If you’ve watched Hellweek, you know that the name really does it justice, the celebrities involved were faced with gruelling tasks that really seemed like hell, and that was just to us sitting on our comfy sofa’s at home!

We can’t imagine actually having to go through them.

One person who defied all odds and completed the challenge, was actor Ryan Andrews, who made it to the end of the course with a broken rib. So impressive!

Although the challenges were intense and difficult, it wasn’t all doom and gloom.

Ryan revealed while he was on Doireann Garrihy’s podcast that he actually planned his proposal to his longtime girlfriend while in the middle of an extremely hard challenge. 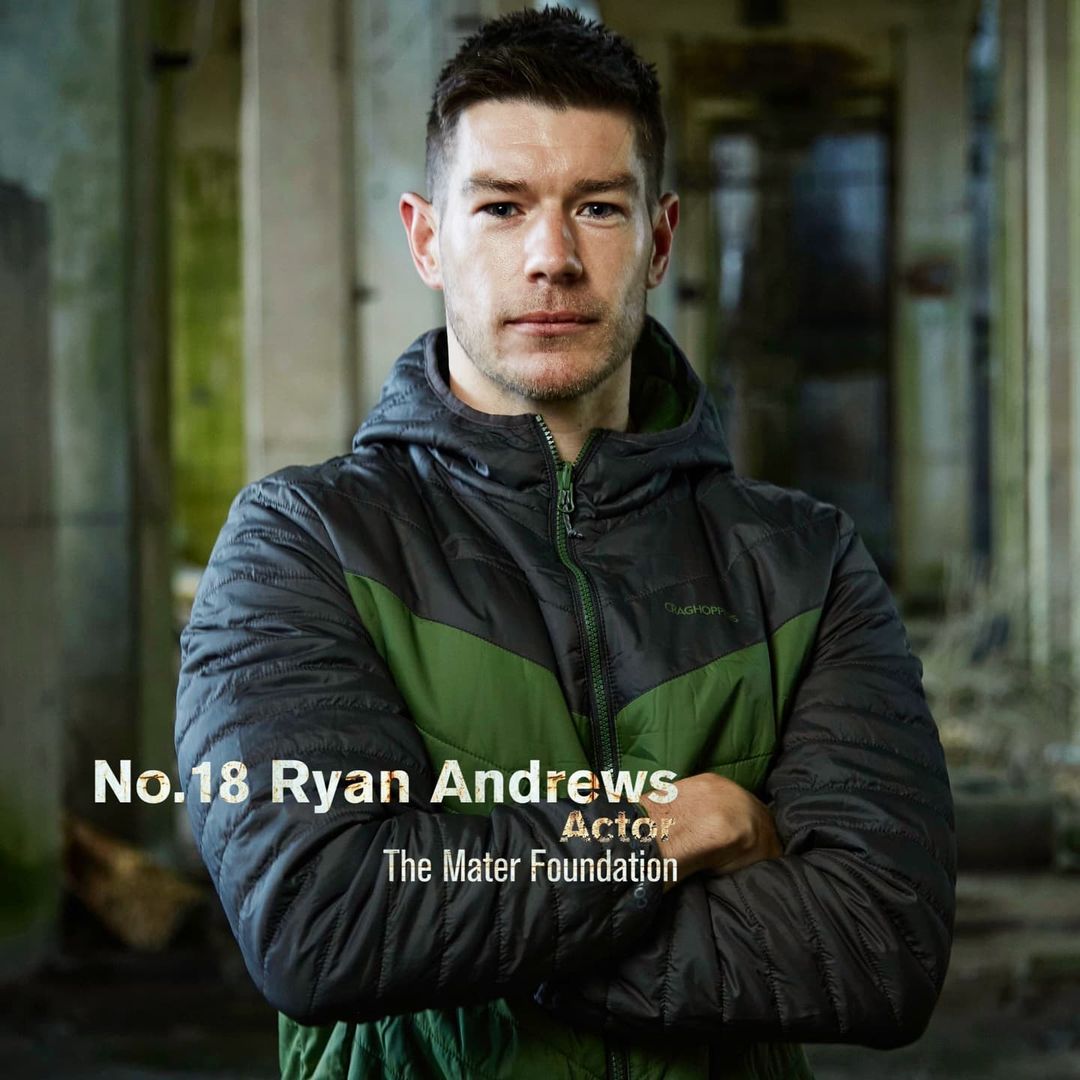 He explained, “I said ‘I’m going to propose’ and I planned the whole thing on the hike in Hellweek.

“Micheala used to always say ‘If it gets really rough, just think of me or something’.”

Ryan said as the DS’s were shouting at him he was just thinking about Michaela and it helped him get through, how cute!

“It was on the hike, because six hours or whatever it was on your own all you have is your thoughts, what’s going to get me going? What’s going to keep me going?

“And I remember going, what do I want in life? What do I actually want and they’re big questions to ask yourself…

“The first thing that came to my head I kept pushing it aside I was like wait I’m too young, I’ll wait another year.”

Ryan explained that he never talked about proposing, although he always wanted to, but his girlfriend and her mother would always joke about when it was going to happen.

But when he was faced with the important life questions he realised it was the right time for him to pop the question.

“I remember thinking, that’s the first thing I’m going to do when I come out, It happend I think eight weeks later, but I planned it from that moment. So it’s been a great turnaround and a great success.”

Ryan also revealed that he is now deep into the wedding planning himself, “It’s groomzilla, I’ve taken over.

“Micheala talked about engagement for years and now all she wanted was the ring, so now I’m like ‘what about this?’ and she’s like ‘ah whatever’.

“So I’m in the middle of planning the wedding.”

What a cute story!

We can’t wait to see the results of Ryan’s wedding planning skills, a huge congratulations for your accomplishment on Hellweek Ryan!