This left many people wondering who would replace the veteran broadcaster.

In a shock announcement today, it was revealed that Sharon Ni Bheoláin will also be leaving the Six One.

It was since been announced that two women will take over from Sharon and Bryan.

Presenter of News at One on RTÉ Radio 1 and Crimecall Keelin Shanley will take over as newsreader alongside the station’s Washington Correspondent Caitriona Perry.

“I’m thrilled that Keelin and Caitriona will bring their intellect, competitive drive, and focus on storytelling to RTÉ’s Six One News. In a news environment where we are bombarded by opinions and half-truths all day long, there’s no bigger challenge than to make sense of it all on Six One – and no better new presenting team to do so.”

The journalists will take over a co-anchors of the Six One in December. 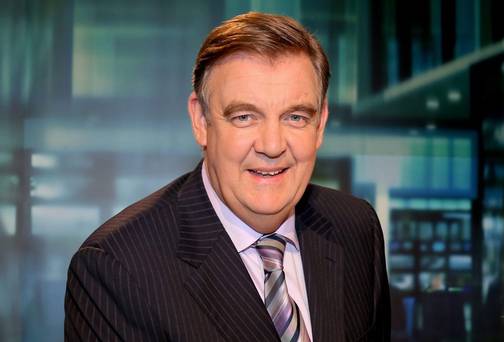