RTE have announced that Brendan O’Connor will be heading up a brand new interview series, set to air later this month.

Brendan O’Connor’s Time Out, which will air on RTE One on August 17th, will be a three part series featuring one on one interviews with high profile figures.

Described as a show with “no audience, gimmicks, bells or whistles,” the well known presenter will be sitting down with different people across the UK and Ireland to discuss big events in their life.

With filming underway for the series, the guests featuring on the show will be  Majella O’Donnell, Michael Harding and Chic frontman Nile Rodgers.

“I’m more excited about this show than anything I’ve done before,” the Cork man told this week’s RTE Guide.

“Usually when you talk to people they tell you how they see themselves but I often wonder how true that is – is it just the story they’ve decided to tell people?

“So, the guests pick the five most important people or things that happened in their lives, the moments of truth as it were.” 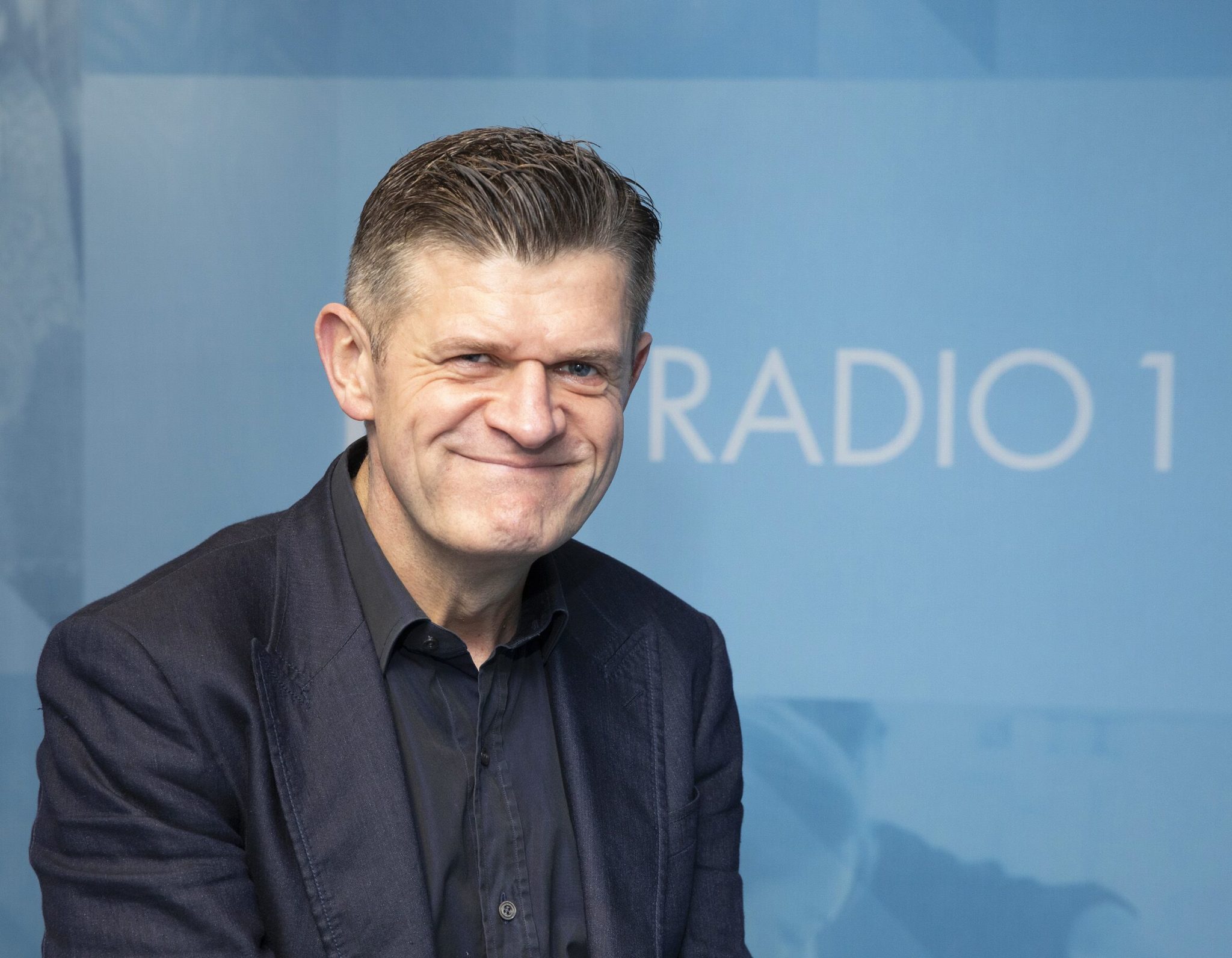