Selfie queen Roz Purcell has come clean about her picture-perfect Instagram account – she poses for a photo up to 200 times before she finds the perfect one to upload.

The model has revealed that there’s far more than meets the eye when posting pictures of herself, admitting that a lot of time and effort is put into perfecting her snaps.

“It depends what the lighting’s like, if I’m being really honest,” she said. Referring to how many ‘takes’ it requires before she posts the final choice, she commented:

“I think people are being quite generous with saying 50. Sometimes you could have way over. I’d be quite scared to count mine. I think everyone’s saying 50 because isn’t that what Kylie Jenner said? I definitely take about 100, 200.”

Speaking to the Sunday Independent, the former Miss Universe said she loves to use social media, but it’s mainly for work and she’s hesitant to post too much about her private life.

“I’m quite private,” she stated. “Unless it was some sort of occasion or something, but not really.”

She added: “I find it difficult not to be on social media. I really enjoy it. Ask Bressie, he would be like, ‘Yeah, she needs to get off her phone’

“But it’s not just hours spent aimlessly scrolling through strangers’ accounts. It’s work. “I actually will be looking at ideas, posting about something, editing photos.” 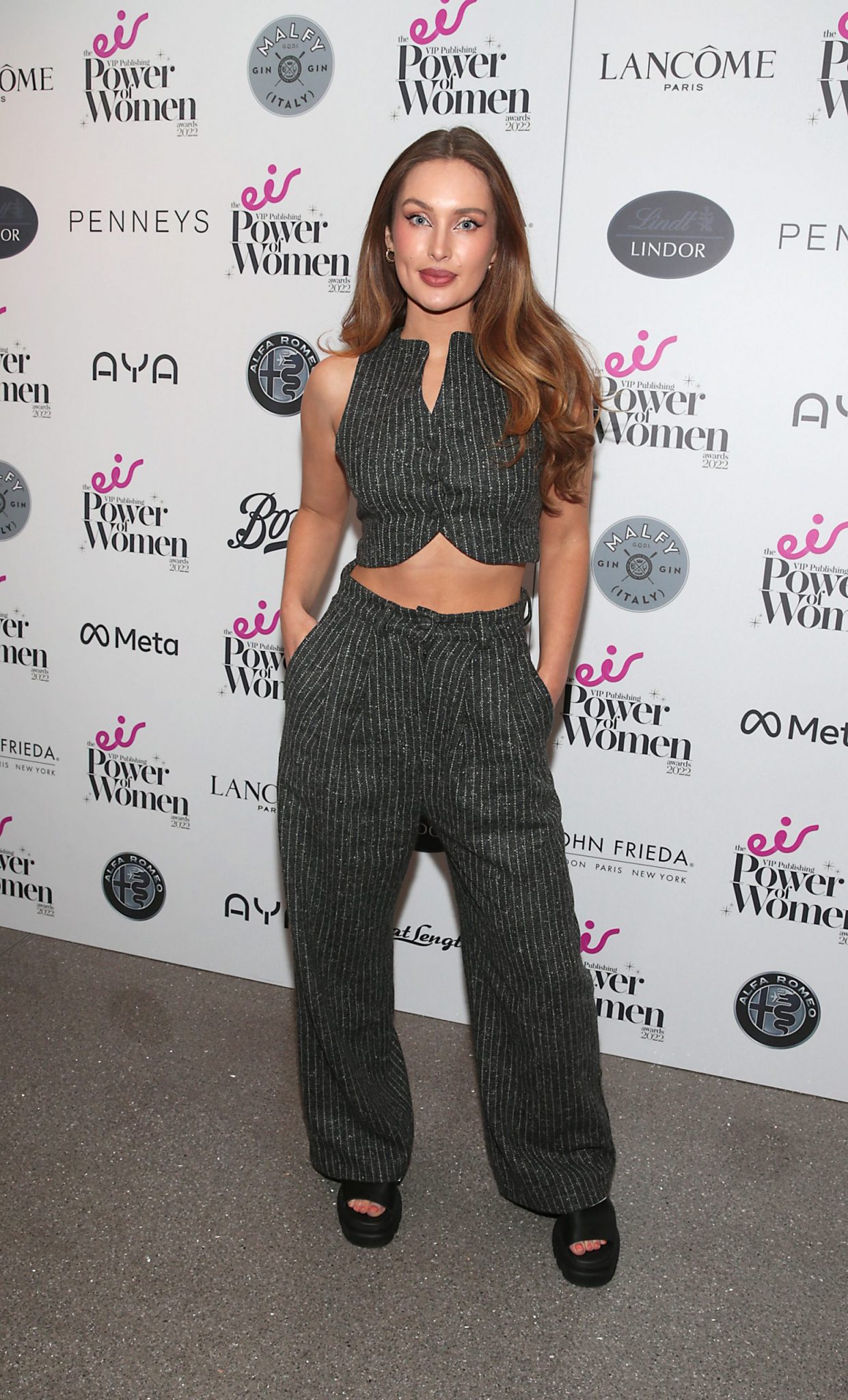 Roz Purcell shares the achievement that she is most proud of 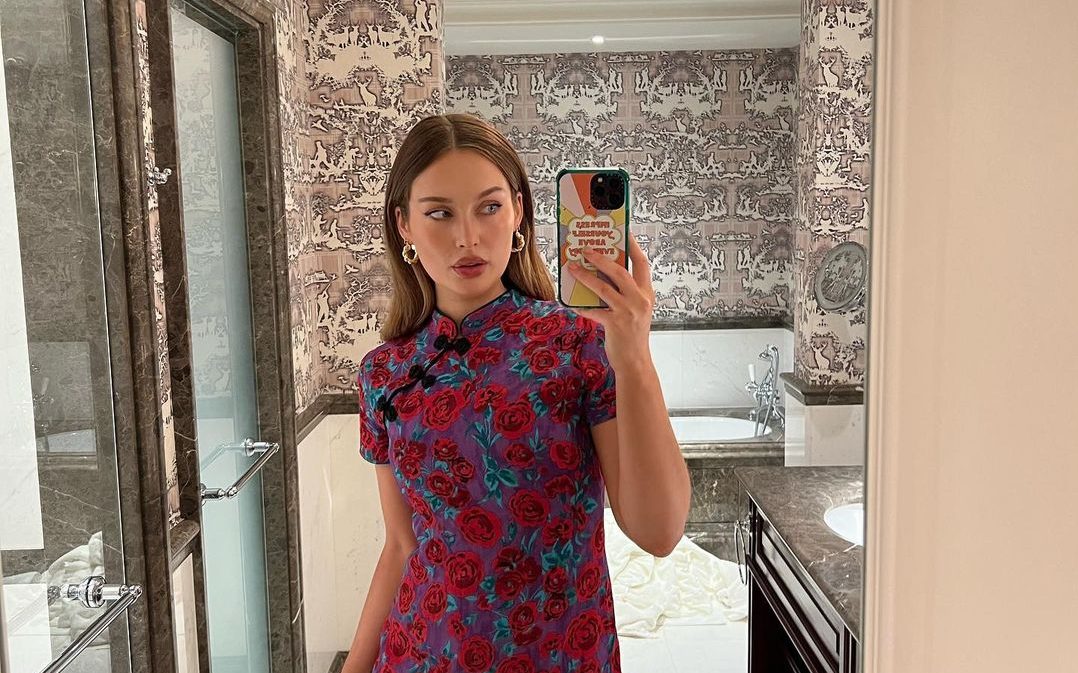 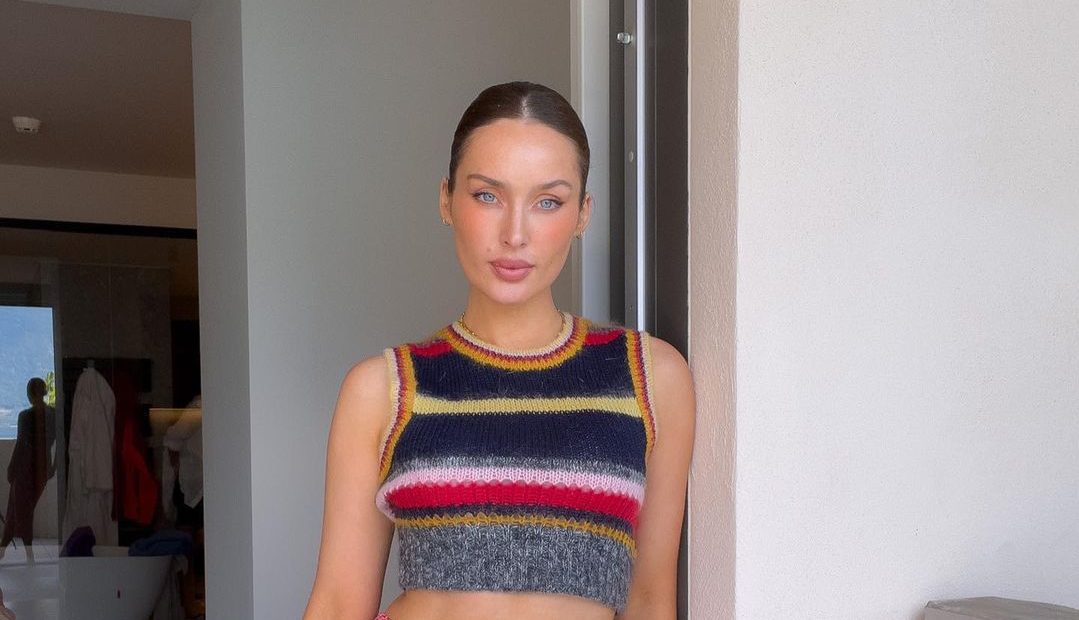 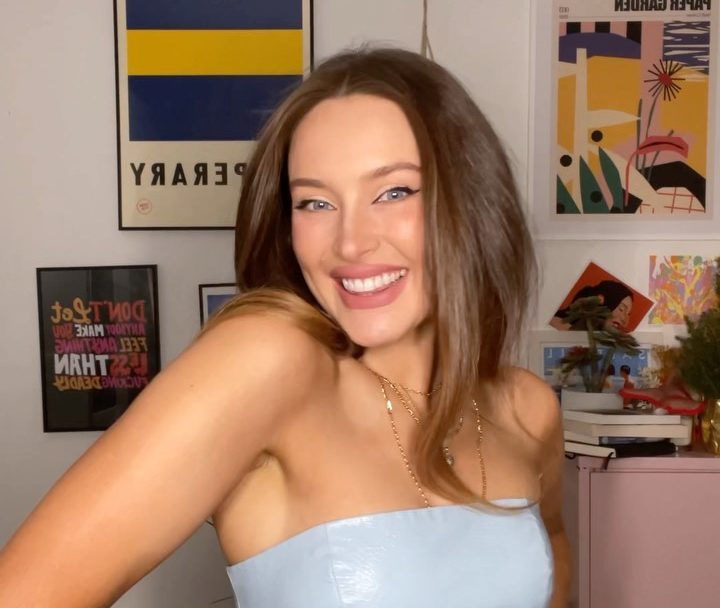