Roz Purcell has admitted to being jealous of this year’s contestants of The Restaurant.

This year the show reportedly being moving from Wineport Lodge to Marco Pierre White’s Bar and Grill, with the chef joining the critics table.

“I love Marco too so it would be amazing to cook for him. I’m very envious of this years contestants,” she told Evoke.ie.

With over 2000 people having applied to this series of the show, it’s evident that Marco is an enticing addition to the panel.

Joining Marco and critic Tom Doorley will be a surprise guest each week. Something that will not be changing on the upcoming 11th season of the show will be the voice, done by Newstalk’s Sean Moncrieff.

The Restaurant will return in the new year. 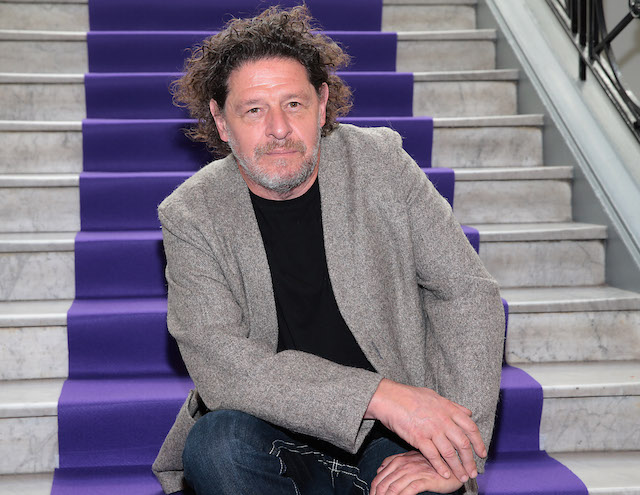