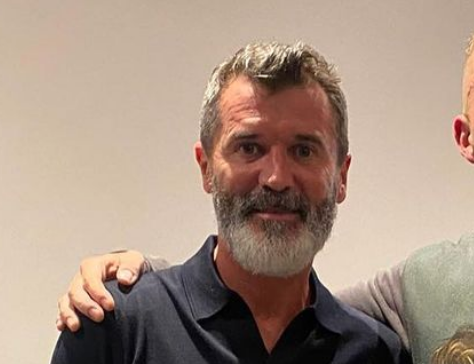 I’m A Celebrity Get Me Out Of Here is set to start in November and the rumour mill is swirling with possible contestants, and we have one Irish star who’s name has been thrown in there a lot recently and we really hope it’s true.

Ex-Ireland captain and former Manchester United player Roy Keane is rumoured to be entering the castle this year. 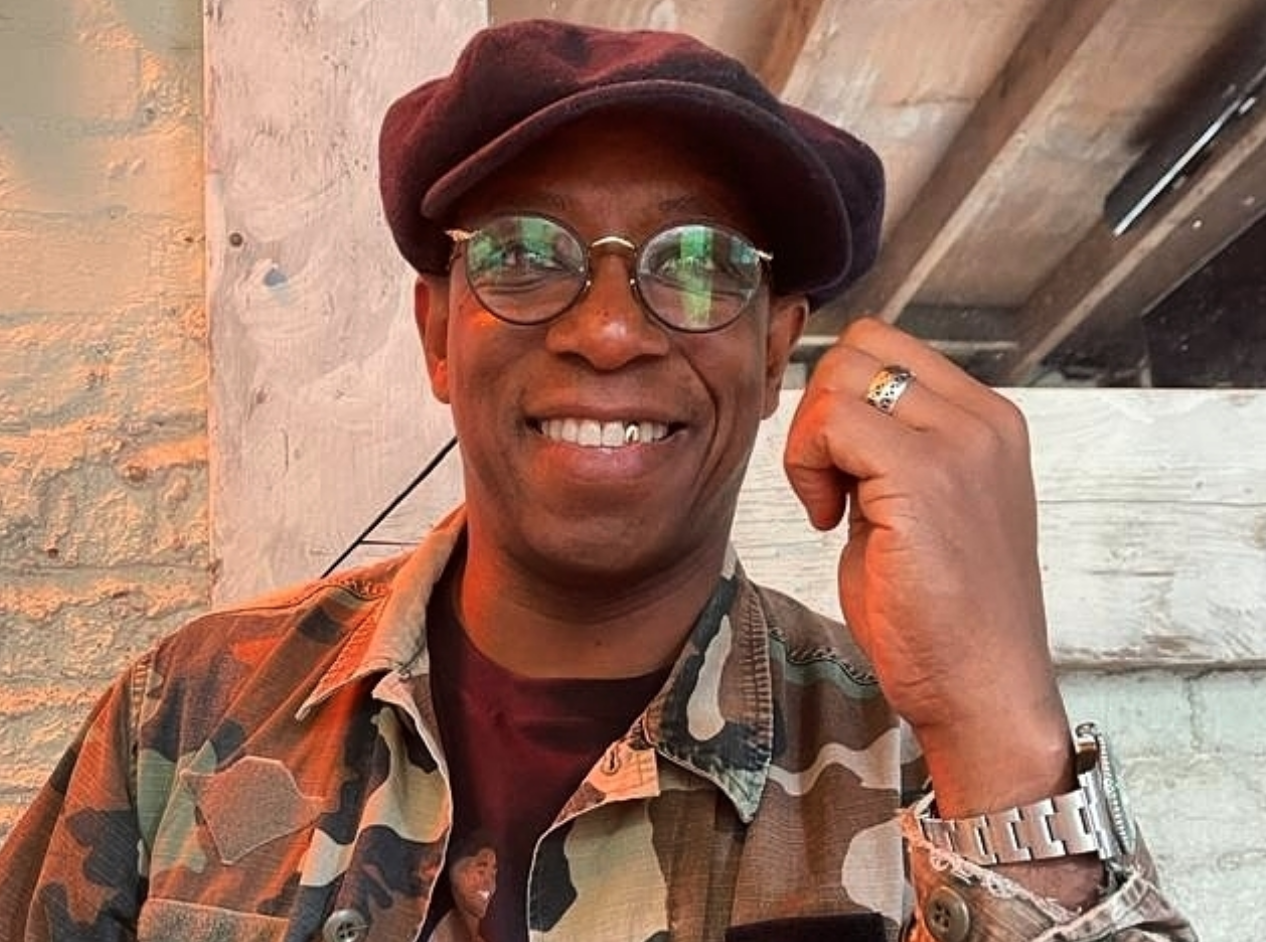 Odds for him entering the jungle are 1/4 after former campmate and former footballer Iain Wright called for Keane to make an appearance on the show.

“You’d have to get the right people on there with him. You need players who are renowned for not working! Get him in there. Harry [Redknapp] got 14 million viewers a night. Roy would get 25 million,” he said.

“So it’s no surprise that fans and ITV bosses alike might be excited by the prospect of seeing pull a ‘hairdryer’ on some unsuspecting celebs and who wouldn’t relish the thought of him swapping slide tackles for swallowing pig’s tackle!”

We can’t wait to see who is announced in the line-up, it won’t be long now until we are cuddled up in front of our televisions watching our fave celebs eat bugs!