They have so much in common – they’re gorgeous models, with a history in beauty pageants, and are both self-declared foodies… even their names are almost identical!
But Rozanna Purcell and Rosanna Davison have very different attitudes when it comes to their food.

While Rosanna, a qualified nutritionist, feels its important to have studied food before “bandying about the idea of healthy eating”, whereas Roz says she doesn’t pretend to have huge knowledge on nutrition, but simply loves her gluten free and paleo food.

Why don’t you decide – Tweet us to let us know which healthy cook you prefer, Roz or Ros!?

Buckwheat & Banana Pancakes with Vanilla Cream – these scrummy healthy pancakes loaded with juicy fruit would make for an ideal brunch offering if the gals were coming around. And you can be indulgent with the cream without feeling guilty – it’s made from blended cashew nuts and vanilla seeds!

Healthy Homemade Nutella. Say what? One of our all-time fave treats, except it’s good for you? And you can make it from home? We’re sold. There’s not much else to say on this one except pass the spoon. Preferably an extra-large spoon.

Caramel Fudge Icecream.… wait, this is “plant-based”? We’re going to ignore visions of frozen grass and instead imagine this sweet treat on a warm summer’s day. Ahhhh.

Roast Butternut Squash and Red Lentil Curry with Coconut-Lime Millet. Hold up… Coconut-Lime Mullet? Oh no wait, it’s not some exotic fruit version of Shane Kenny, but MILLET – a type of grain. Apparently. Who cares, this sounds like it has all the flavour and we want!

Roz’s Oreo Style Blondies. Holy mother of God. We refuse to accept this kind of heavenly grub is actually nutritious. It just seems too good to be true… Perhaps it’s magic.

The Innocent Toffee Pops – a childhood classic except made with almond flour and Medjool dates and cacao powder and all sorts of good stuff. Except if we were to get our hands on them we’d scoff more than recommended in one go and defeat the entire purpose.

Sweet Braised Beef Cheek with Fig, Red Onion & Tomato, served with Quinoa. The model says she’d make this if she was to return to RTE show The Restaurant. We’ve a better idea… come make it for us hangry souls in VIP Towers! Pretty please!? 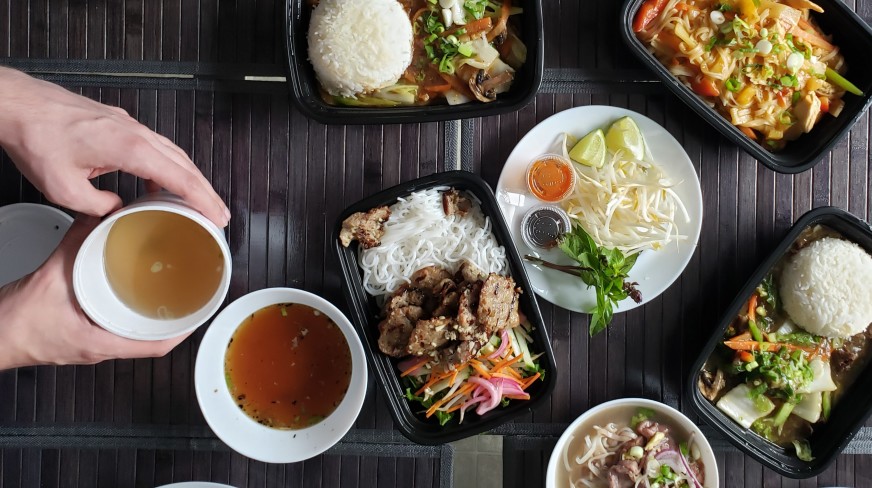 Ten of the best takeaways to choose from in Ireland 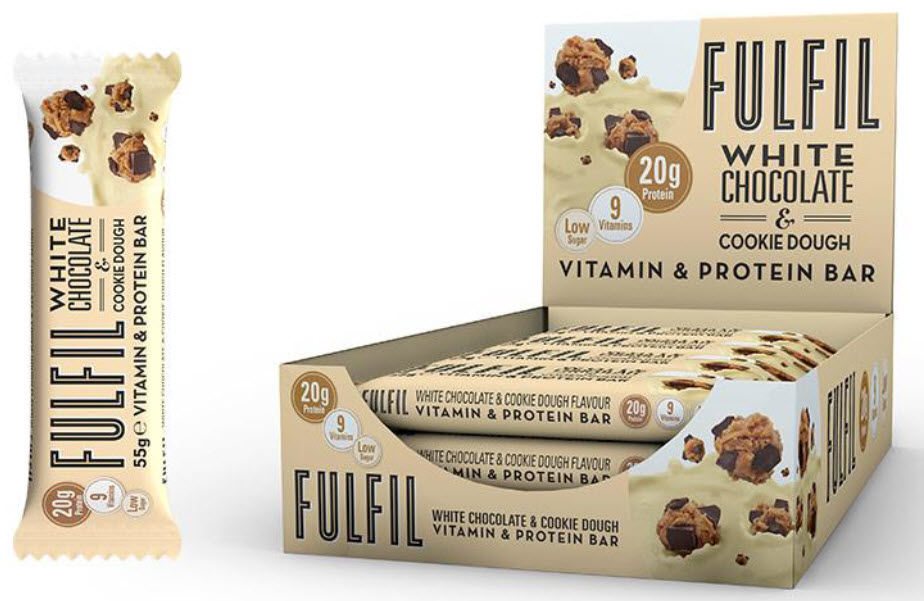 Fulfil bars recalled from three retailers due to safety issues 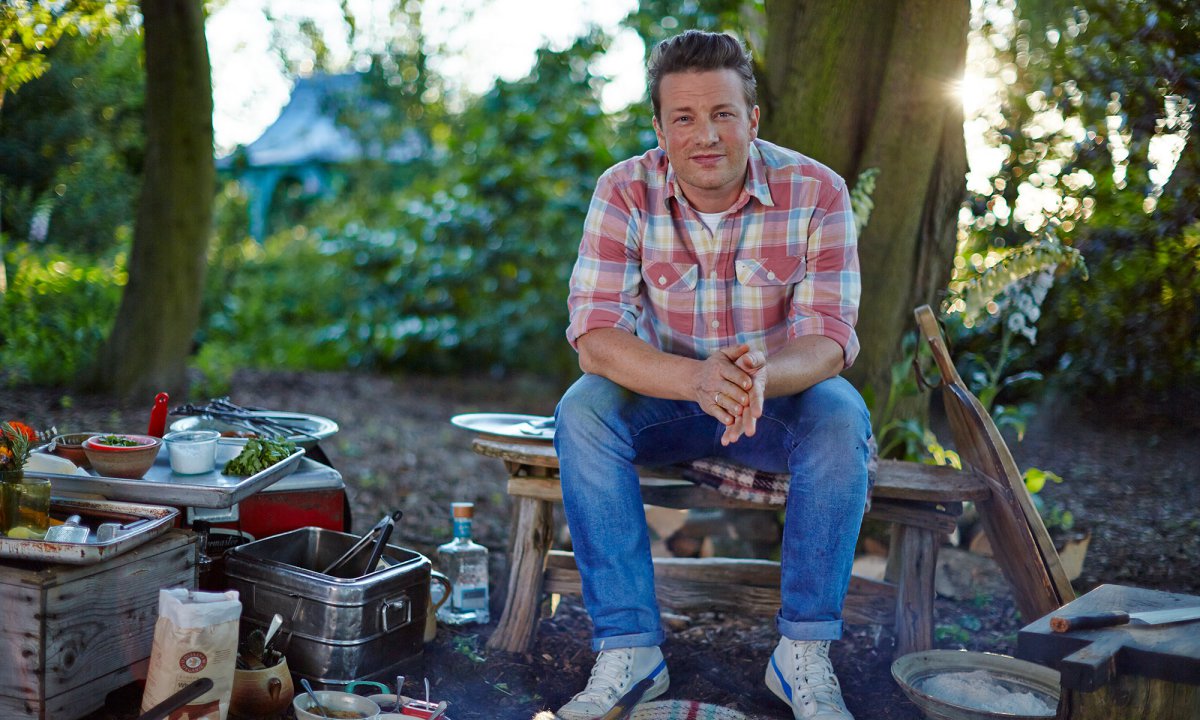 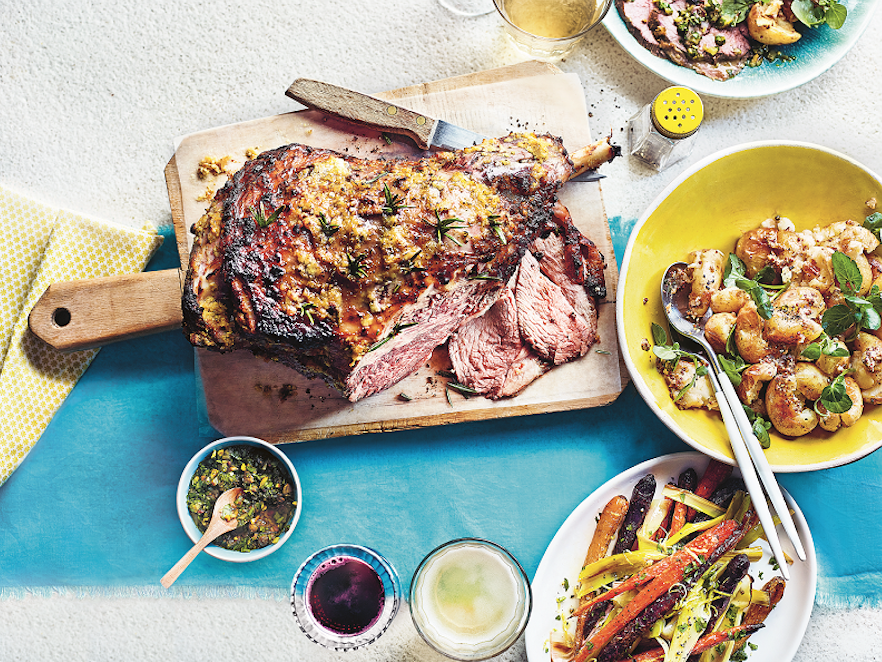 Wow your guests with the perfect honey-glazed lamb recipe 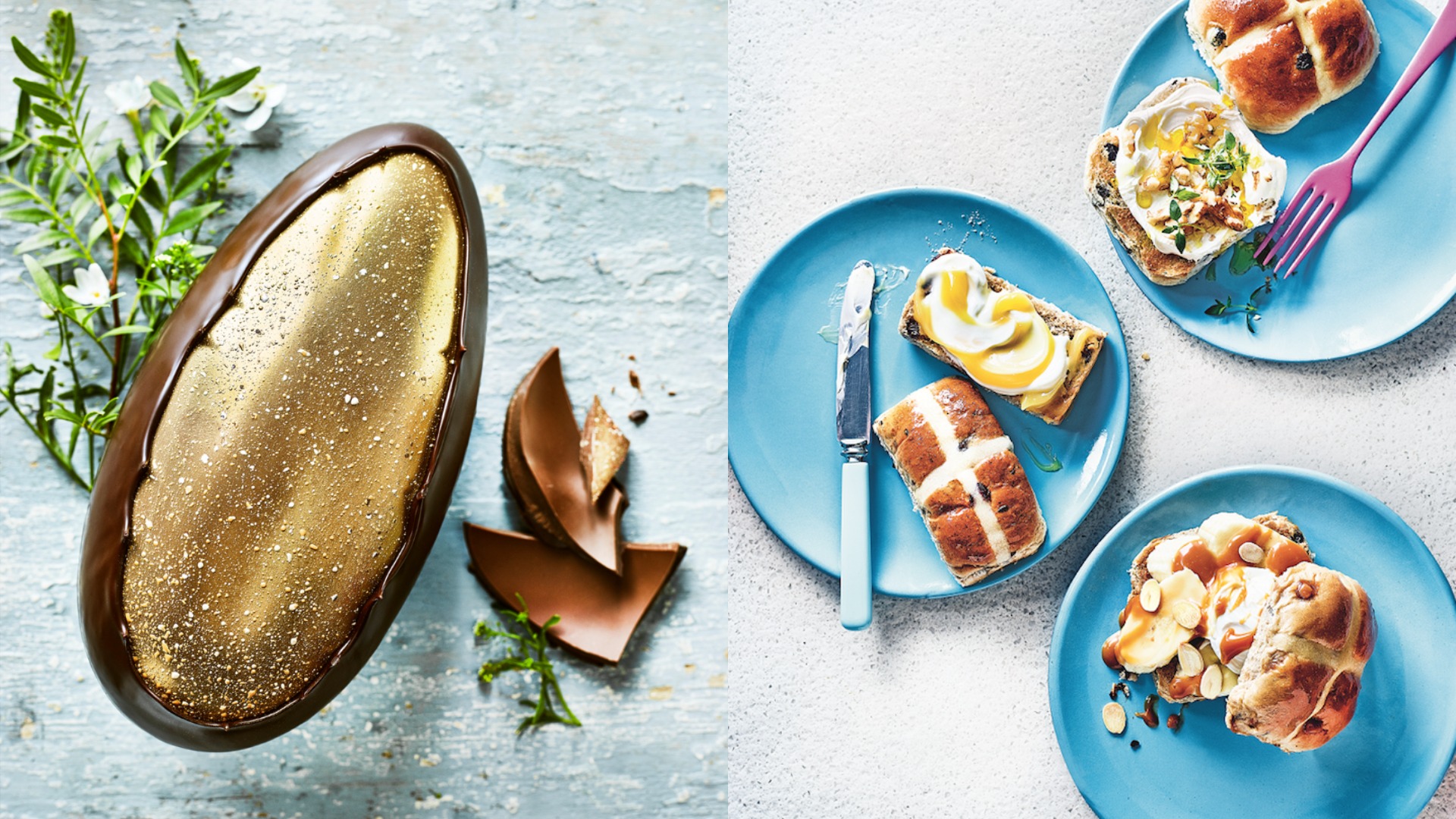 Check out all the Easter sweet treats available at M&S