Today it was revealed that pro Maurizio Benenato and Brooke Scullion’s dance partner would be leaving the series early due to personal reasons.

So, the question on everyone’s mind was; who would be replacing him and if Brooke would even be able to perform tonight?

Well not to fear as this is showbiz people, meaning the show must go on!

It was revealed on tonight’s show that former pro dancer Robert Rowiński will step into Maurizio’s shoes and partner up with singer Brooke Scullion as the Eurovision star’s new partner for the rest of the series.

Robert was previously a pro on the RTÉ entertainment show between 2018 and 2020 so he is no stranger to how the competition works, making him a perfect match for Brooke!

Prior to Maurizio’s leaving, himself and Brooke were at top of the leaderboard after getting an impressive 25 points on week one and a score of 23 last week.

“I hope my new partner is fun, energetic and full of life,” admitted the Eurovision star before it was announced that Robert would be dancing with her.

However, the pair soon clicked after meeting with Brooke revealing: “I feel like we’re just gonna match really well and make an explosion of chaos.”

Brooke and Robert performed the first Rumba of the season, which Brooke admitted she was “extremely worried” about. “The Rumba may actually kill me,” she joked.

However, the judges were once again impressed with Brooke’s dancing skills.

“I don’t think you realise how good that was,” expressed Brian, while Arthur added: “Hot hot hot!”

The pair took home not only the highest score of the night but this series so far with 26 points. 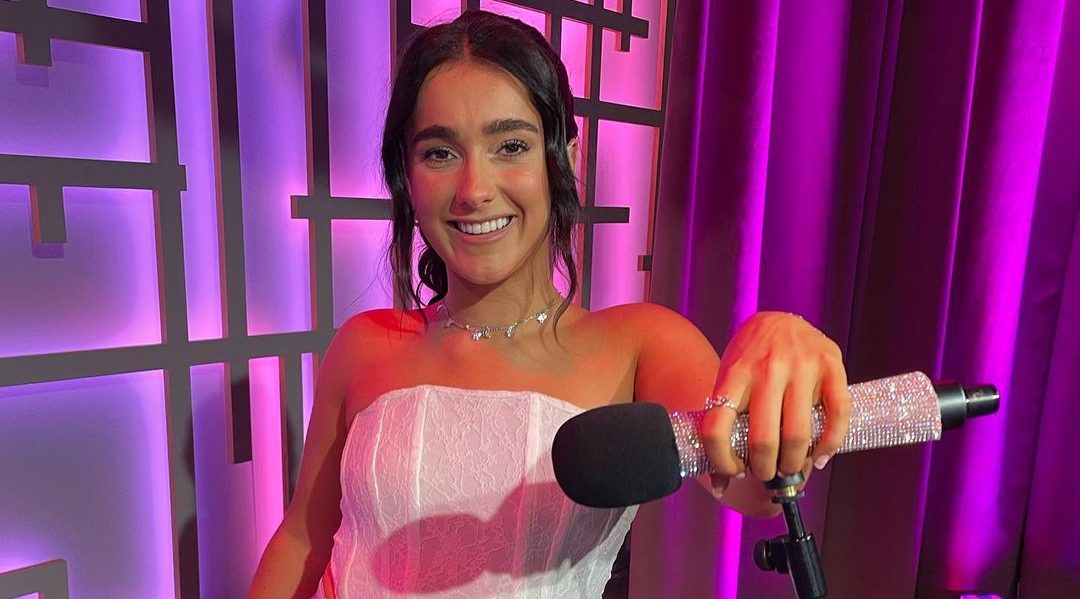 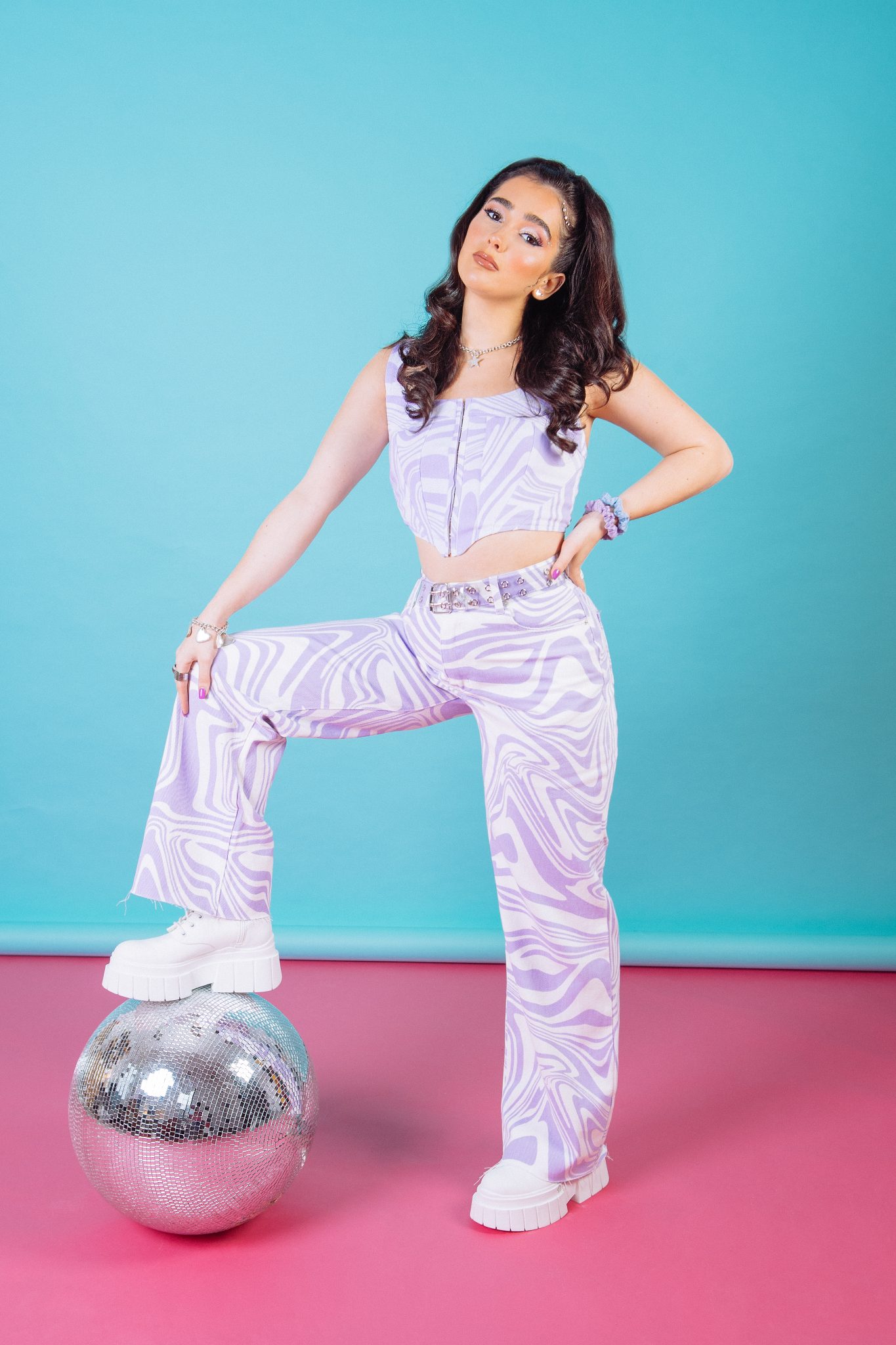 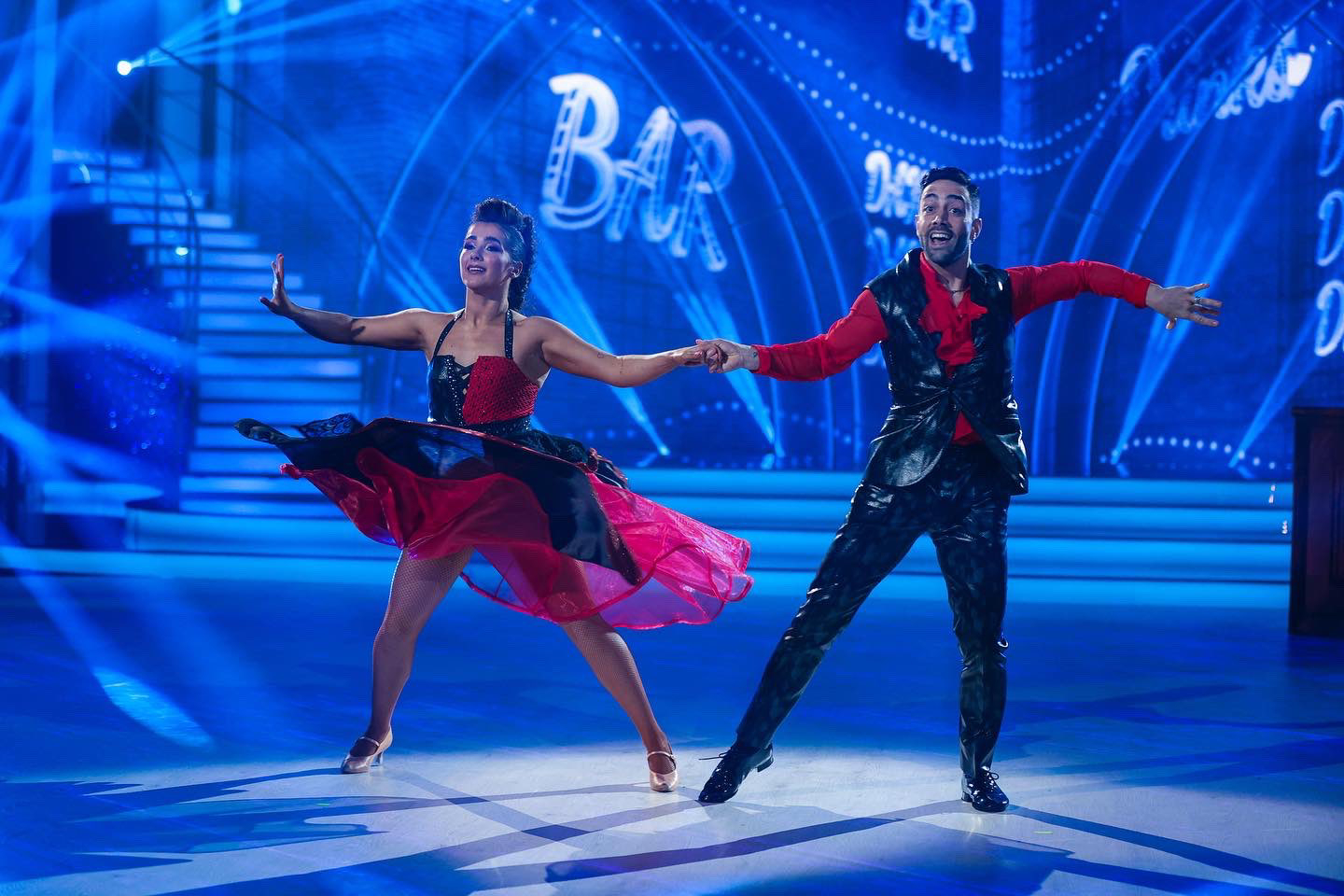 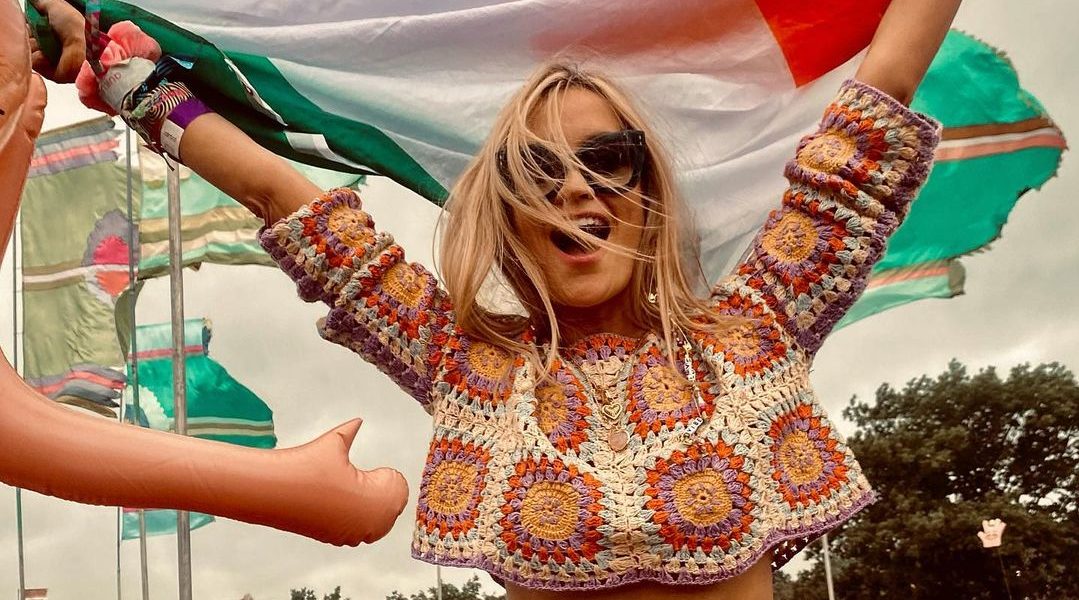