Despite being linked to hurling star Joe Canning last year, Sky Sports presenter Rachel Wyse has insisted that she is in fact single.

The tv host has denied that she is with the Galway sportsman, and revealed she hasn’t dated anybody in years.

Referring to her love life, she said: “Honestly, it’s so boring. I’m single and have been for a number of years.”

Speaking to Irish Country Magazine, Rachel added that she has no interest in being a celebrity – she just wants to do her job without attracting media attention.

“I don’t do this job to be in the headlines or to be a celebrity. I have absolutely no interest in that,” she said.

The 30-year-old also opened up about abuse she may receive from viewers, adding that it no longer gets to her.

“You could take it personally but, after five years, I just ignore them,” she said. “They’re irrelevant, stupid comments about my looks or my accent, or the fact that I’m a female – things like that.” 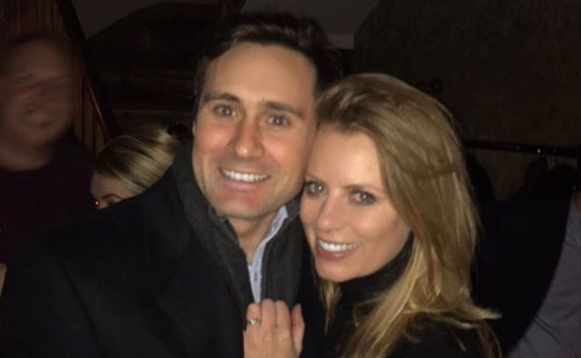 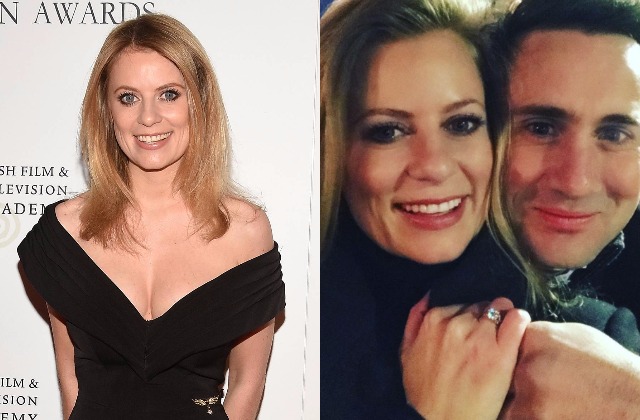 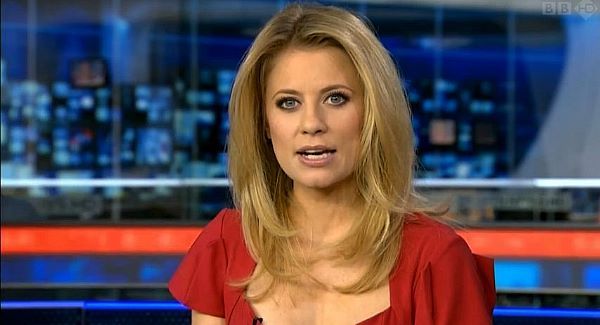 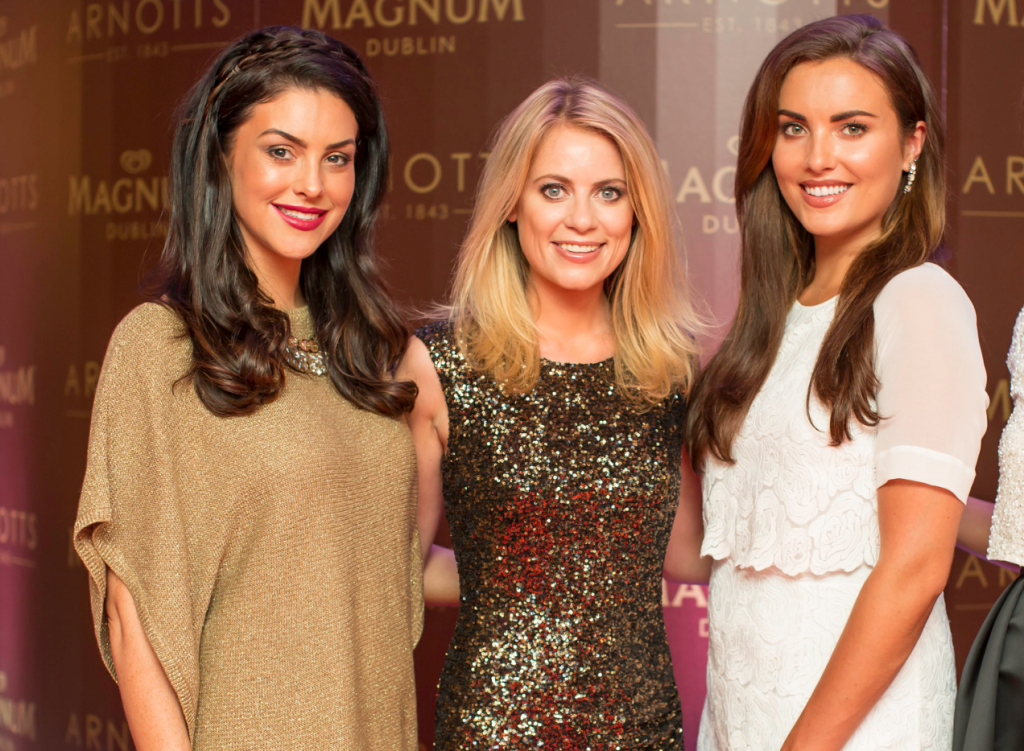 SOCIAL SHOTS: Famous faces at the glamorous launch of the ‘Make My Magnum Experience’ at Arnotts 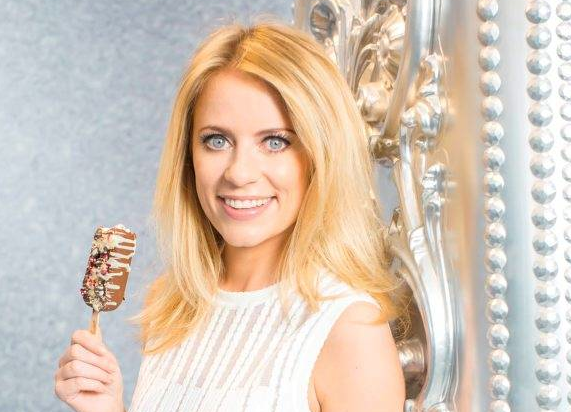 EXCLUSIVE: Rachel Wyse tells us she has NO plans to leave Sky Sports