It’s not every day that you become a European champion!

Celebrations were definitely called for in the Allen household when 20-year-old Luca picked up the impressive title this week.

Lucca has been rising through the ranks of motor racing and has made it clear that he is one to watch on the track.

“Whoop whoop hip hip hooray!!” Rachel began on Instagram alongside videos and pictures of her son.

Lucca, himself, was delighted by the news and shared that his racing career was far from over.

“I’m delighted to announce that I have been offered the opportunity to race in next year’s Asian Le Mans Series after winning the Ultimate cup series at Paul Ricard on the weekend, I will be in Abu Dhabi and Dubai for a few days next week w/c the 21st November,” he explained.

This isn’t the first impressive title Luca has picked up in recent months. Earlier this year, he won the driver title in the 2022 European Ultimate Cup Endurance Series.

“What an exciting 8 months racing for him across Spain, France, Italy and Germany in his Le Mans Prototype 3 racing car. Yesterday a win in Magny-Cours International Circuit, France and still with one round to go was enough to take the pressure off and the championship title is in the bag!

“A huge thank you to all his sponsors for making this possible. Well done Lucca….. looking forward to seeing you soon. Next stop Le Mans 24h!!!!” 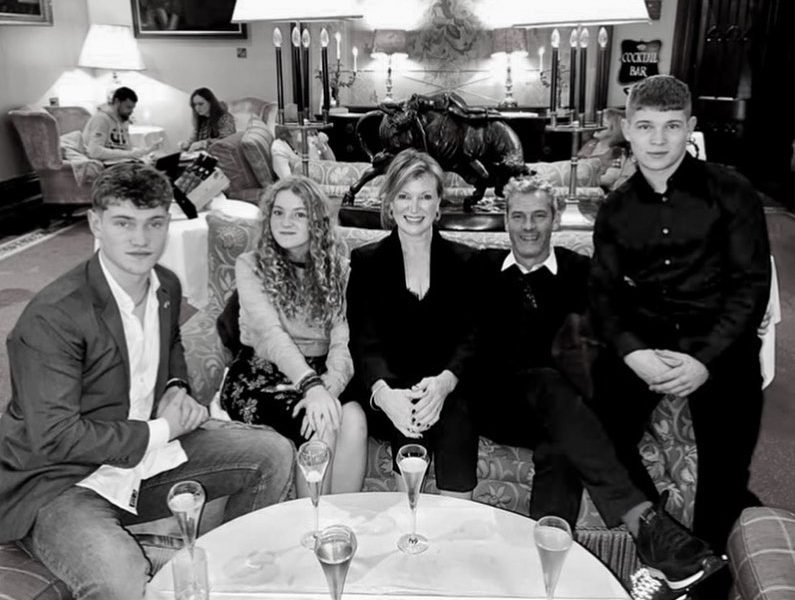 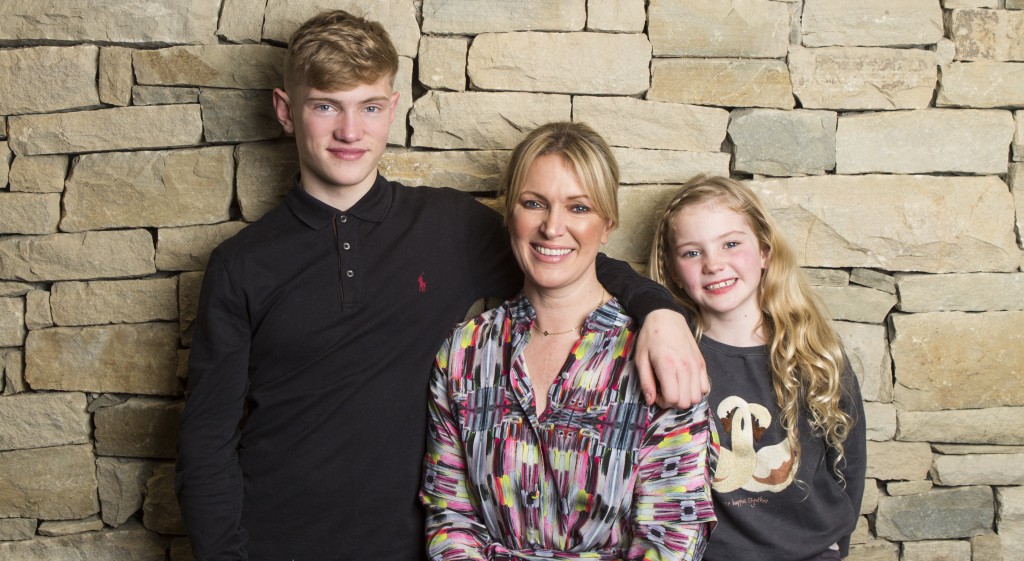 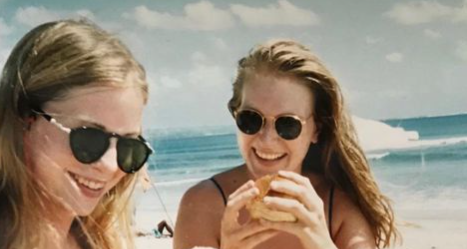 Rachel Allen pays tribute to her late friend on her birthday