Patrick Kielty has shared the adorable story of how he and wife Cat Deeley realised they were more than friends.

The pair were pals for years before entering a romantic relationship, and are currently expecting their first child after tying the knot in 2012.

Chatting to the Loose Women panel today, the Irish comedian revealed how he wooed the stunning tv star, changing their friendship forever.

“There was a moment, we always used to keep in contact. It was her birthday and she was in Beverley Hills and I was in Dundrum. Obviously LA is eight hours behind, so it was around tea time with her, I texted her ‘Happy Birthday’ from a little Irish pub, ” explained the 44-year-old.

It was around two o’clock in the morning and closing time. She said, ‘It’s just a shame you’re not in LA, because I’m having a lunch tomorrow’ and I said ‘I’ll be there’.

“So I got up at five jumped on a six o’clock flight from Ireland and got into Heathrow at seven, then jumped on a twenty to ten flight got in at quarter past one, and walked into the Beverley Hills Hotel and I said ‘Hi’ and she fell off the chair and we’ve been together ever since.”

Patrick also opened up about the couple’s first child, who they are expecting early next year, and admitted he can’t wait for the bundle of joy to arrive.

“Yes. There is a little baby on the way. In the spring,” he said. “Very exciting, God love it. It’s going to have this as a father.”

The smitten couple recently stepped out and debuted Cat’s teeny tiny bump – and we can already tell she’s going to be showing off some seriously stylish maternity wear! 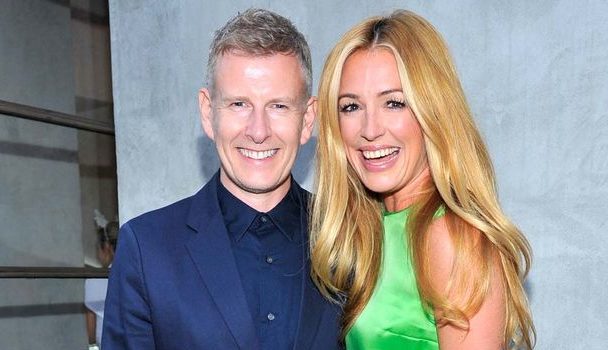 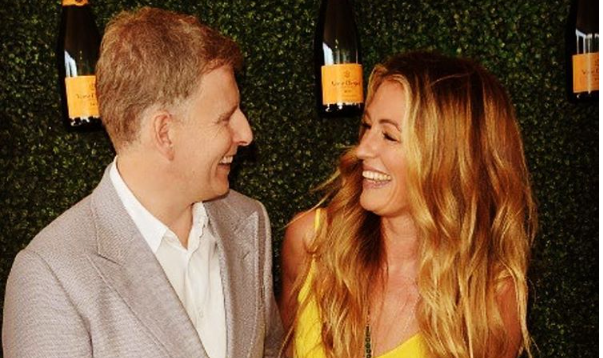 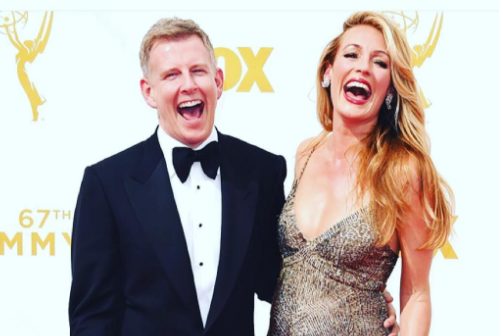