She’s less than three weeks away from giving birth, and Leigh Arnold has admitted that people asking her nosy questions about the baby is driving her mad.

The actress says she wishes people would stop being intrusive about her impending bundle of joy and has admitted she wishes they would mind their own business.

Opening up in her new blog, Leigh wrote: “If I hear one more person ask me one of two questions I think I’m going to scream! 1. Do you know what you’re having? 2. Have you got any names yet? In answer to the above questions yes and yes! This is followed by ‘well…….?'”

“Well to be honest it’s none of your beeswax but if I say that or something along those lines I look like a prized B!”

She continued: “I know that pregnancy is an exciting time for everyone, not just mummy and daddy, but I think that we’ve all become a little over familiar and that the sacredness of the privacy and intimacy of those little questions remaining just between two people has gone out the window.”

The Clinic star said she deals with the situation by acting politely but firmly replies that she and husband Steve wish to keep the more intimate details to themselves.

“I know it still sounds a bit clipped but I cannot think of anything else to say without just saying “No we decided against finding out!” which usually shuts people up pretty quickly,” she said.

When it comes to picking a name, she says her family are driving her nuts. “Any name I have come up with has either been met with a “you can’t do that to the poor child” (Mum) or “can’t you just find something normal like Jack or Charlotte” (Dad).

“So here goes, we will decide on the name of our little one when we meet them and even more hippy, we will wait to see what name suits them and we believe THEY want!! So there – rant over!”

Leigh’s new site is full of pregnancy advice, kiddie tips, beauty secrets as well as taking you behind the scenes on photo shots.

The star, who is about to have her second baby, will be adding lifestyle and foodie suggestions as well, and is currently giving away two tickets to this year’s Electric Picnic to celebrate the blog’s launch. 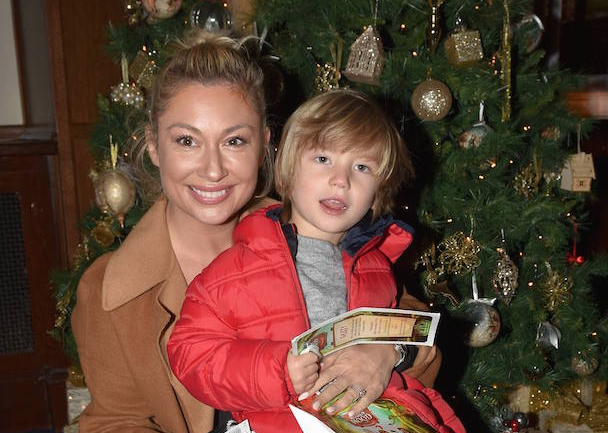 Family night at the Panto! Celebs and their mini-me’s step out for the opening night of Robin Hood in the Gaiety Theatre 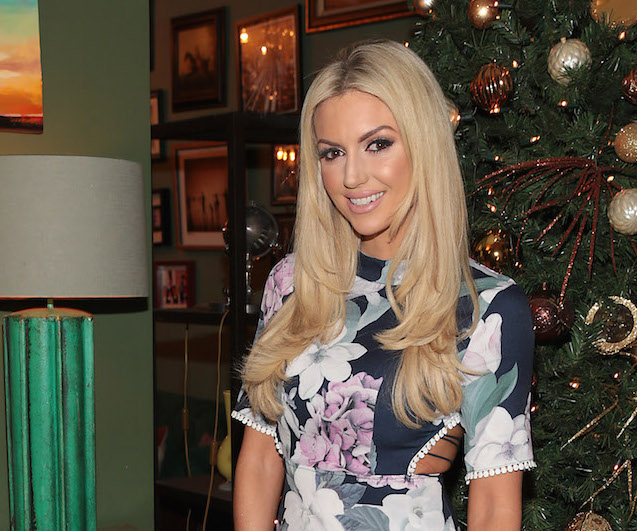 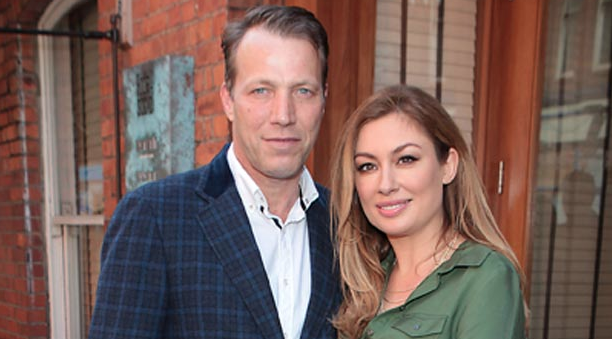 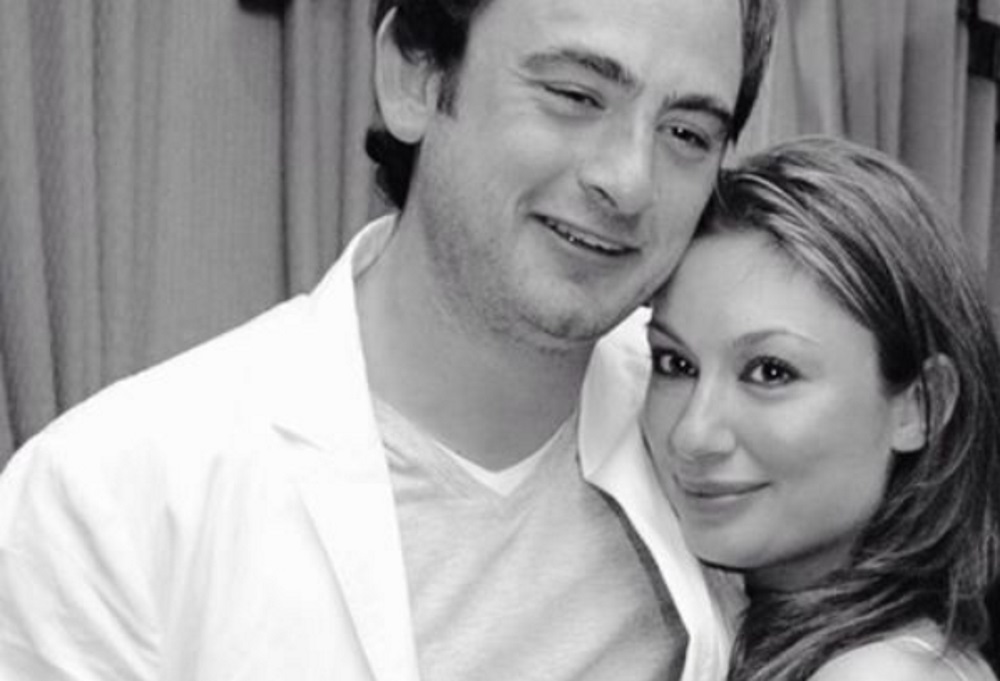 Leigh Arnold breaks her silence on her brother’s tragic death