It’s been a good week for model Pippa O’Connor – on Friday she was named Ireland’s most stylish woman, and now she’s been crowned the most popular mum in the country.

The beauty and fashion blogger, who has one child – two-year-old Ollie – has been named Ireland’s most admired new mum in a new poll.

Pippa, who is married to TV Presenter Brian Ormond, topped a poll by Bepanthen nappy care ointment as the mother Irish women most look up to.

The fashionista was thrilled with the news, and speaking at the launch of Bepanthen’s ‘First Moments’ campaign, where she was named their new ‘mumbassador’, she said:

“We experience so many firsts in life but I have to say none came close to my first moments of motherhood.”

She added: “To hold Ollie in my arms and finally meet the baby I had been carrying for nine months was pretty amazing.”

Pippa regularly provides her many online followers with an insight into life with Ollie, and she has documented his growth from adorable baby to cheeky toddler on her Instagram page.

She recently revealed that she would love to turn her fashionable eye to designing kidswear as her next project.

“Baby’s clothes are definitely something I’d love to be doing,” she admitted. 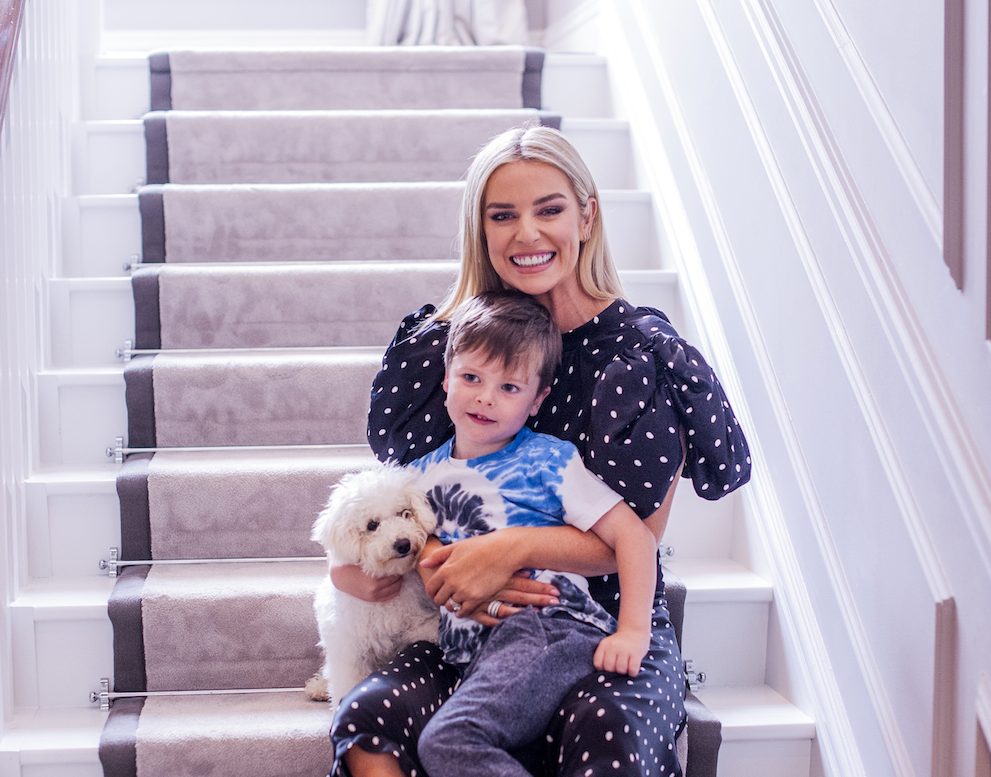 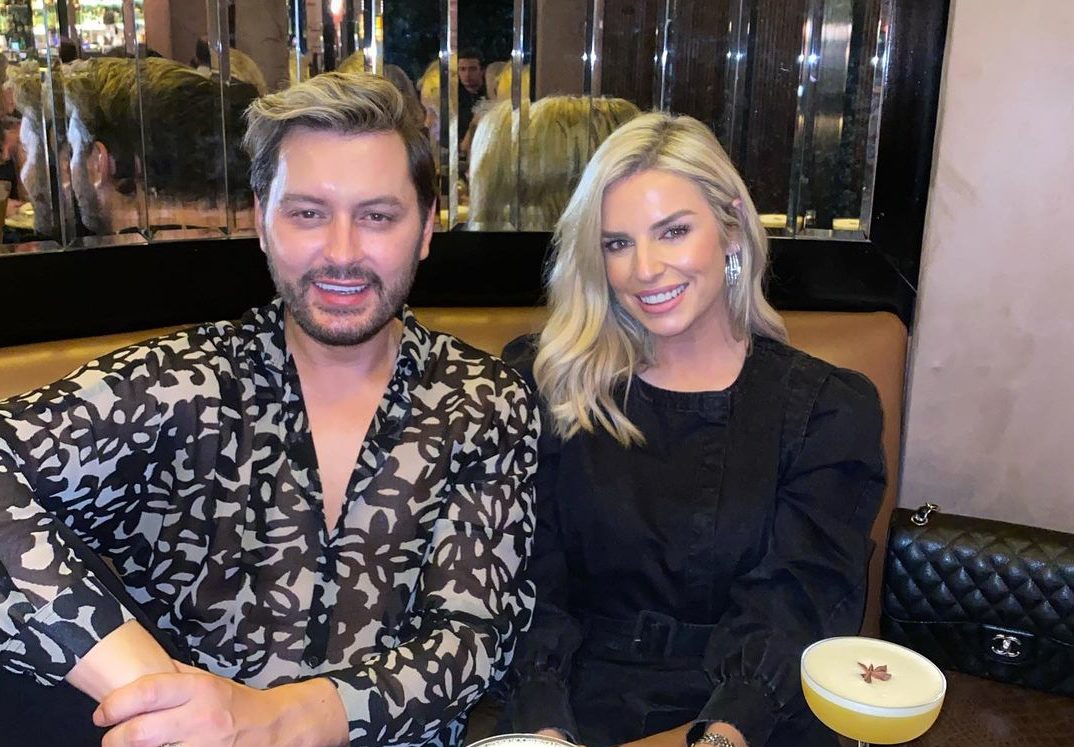 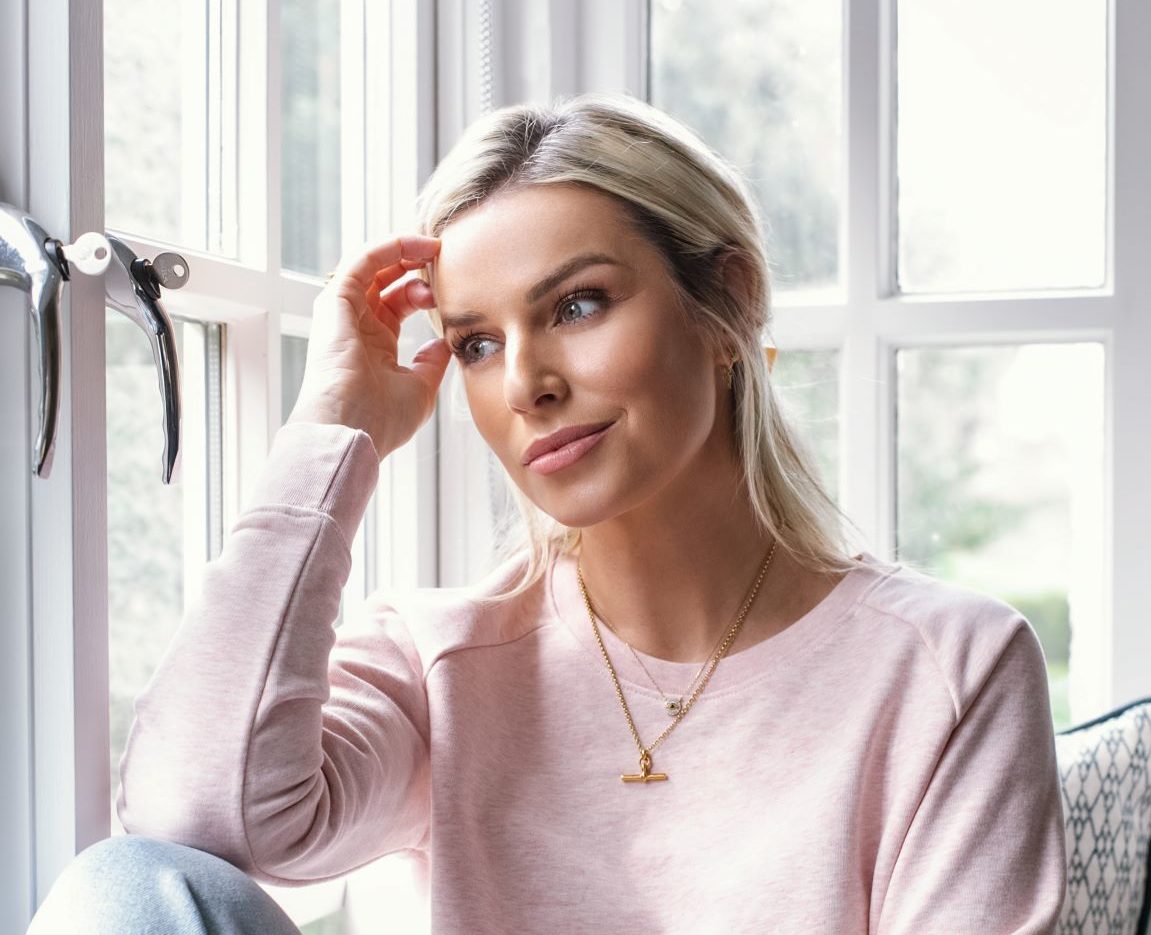 In need of something cosy to wear? Pippa O’Connor has just released a WFH collection 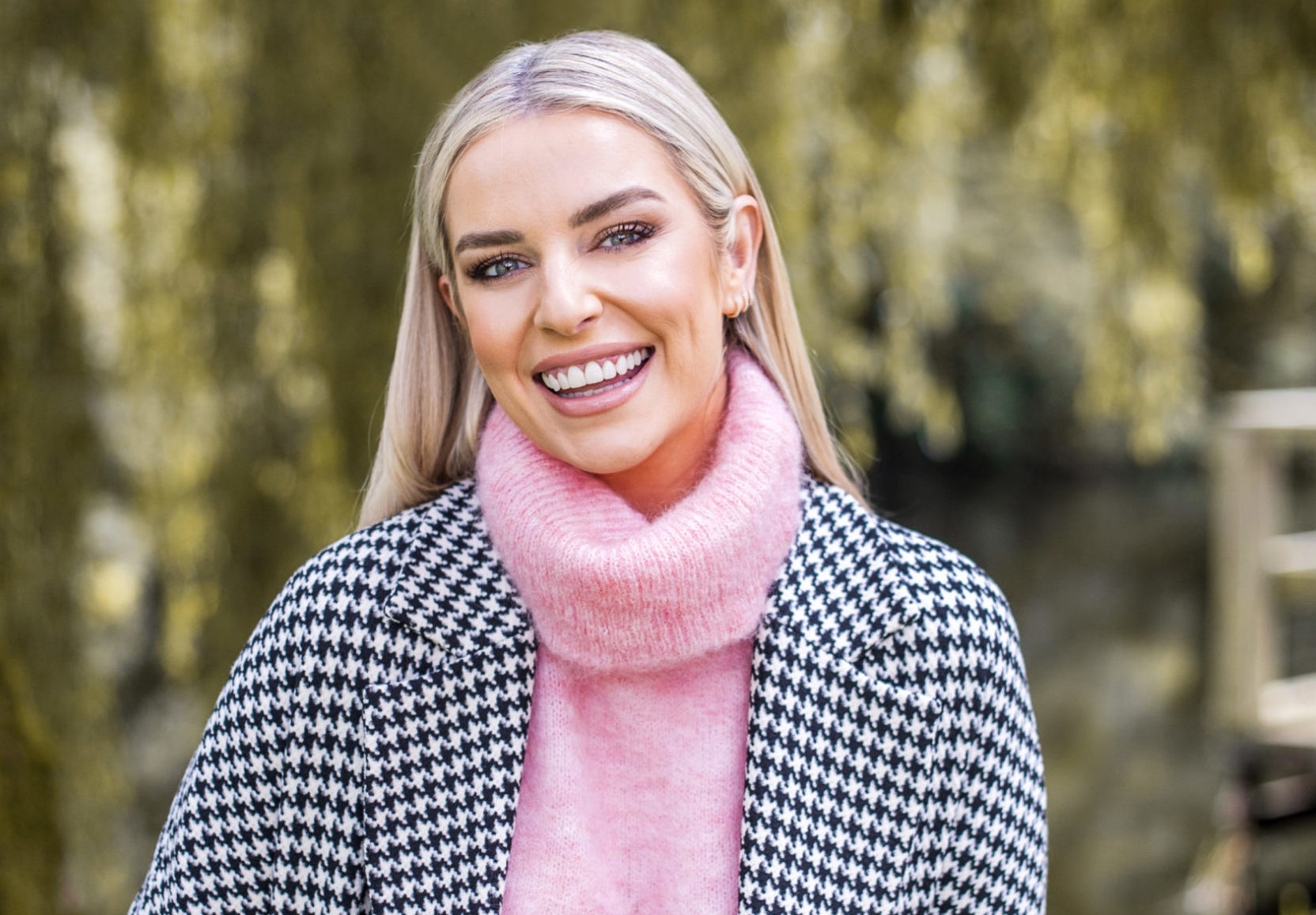 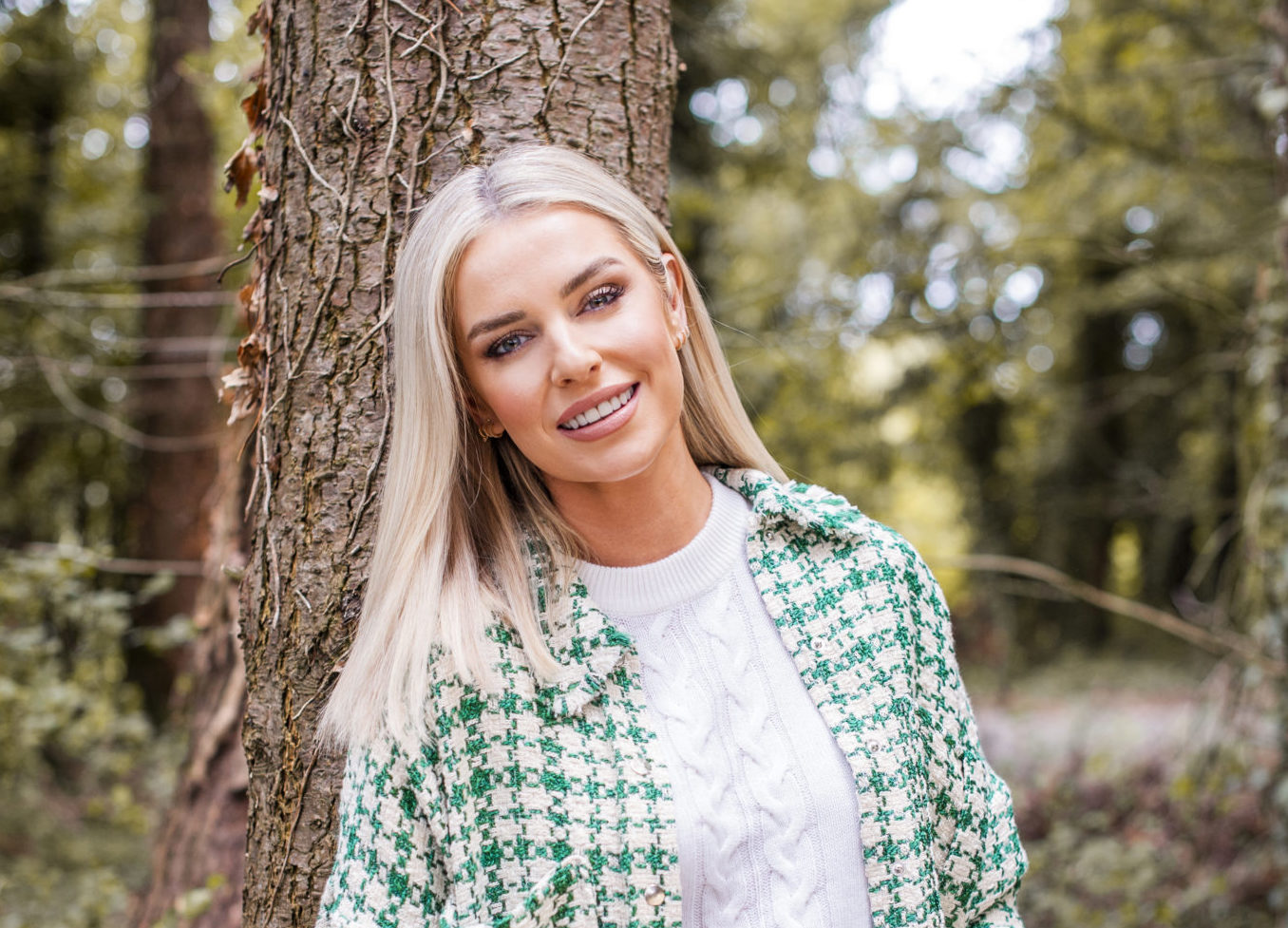