Can you believe this is the actor better known as James Bond? Yep, this is in fact Pierce Brosnan and not, as your eyes would lead you to believe, Sinn Fein leader Gerry Adams.

The usually fresh-faced star was spotted in costume for new flick The Chinaman, which involved greying hair and a full tash & beard, along with a pair of specs.

Gerry has yet to respond to his unlikely doppleganger, but the active Twitter user will undoubtedly make some remark later today.

So far, he’s been preoccupied with important political matters. Like, um, how slippery the ground is… 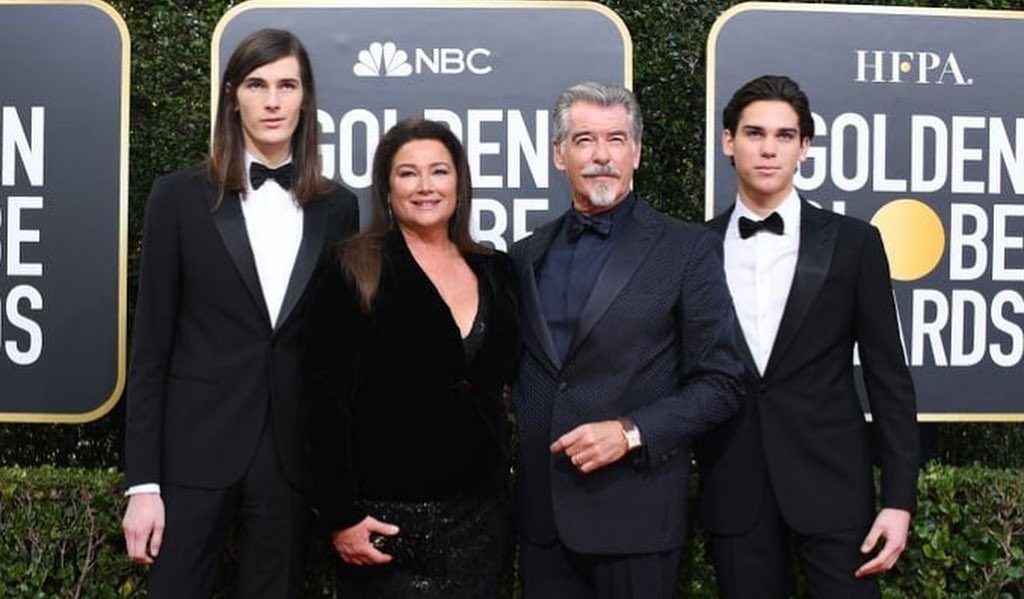 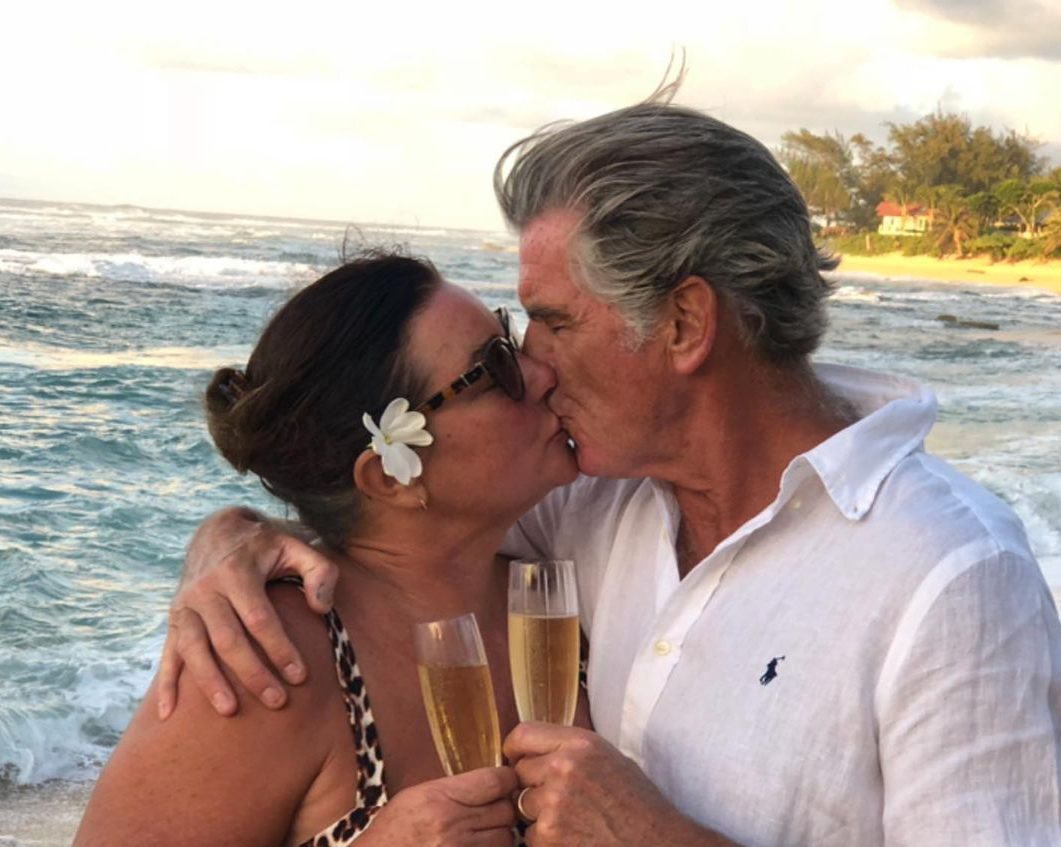