Paul Mescal is currently appearing in A Streetcar named Desire in the West End while he’s racking up nominations for his role in Aftersun.

It’s safe to say that 2023 has been a pretty solid year for our Paul.

And now we have an Irish premiere date for his upcoming film, God’s Creatures.

How exciting! Will we see Paul walk the red carpet?

The film is based in the north-west coast of Ireland, directed by New York-based filmmakers Saela Davis and Anna Rose Holmer (The Fits),

The film description reads: “In a windswept fishing village, a mother is torn between protecting her beloved son and her own sense of right and wrong. A lie she tells for him rips apart their family and close-knit community in this tense, sweepingly emotional epic.”

Following its Irish premiere at the festival, God’s Creatures will release to cinemas in Ireland on March 24th and the UK on March 31st.

The full DIFF programme will be revealed on Tuesday 7th February at 1pm. 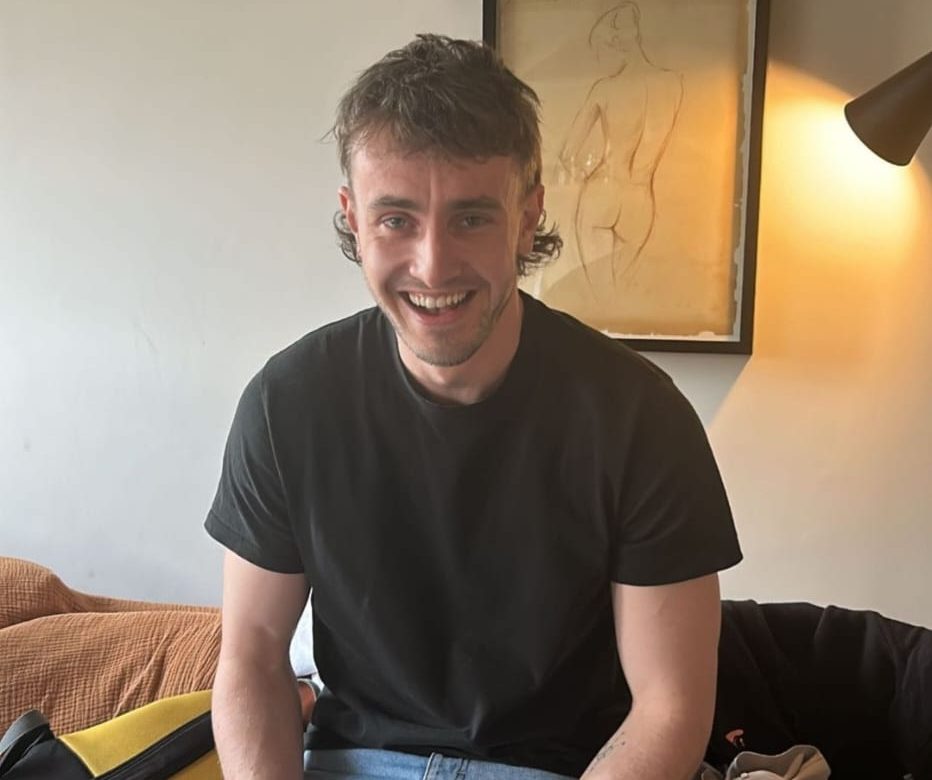 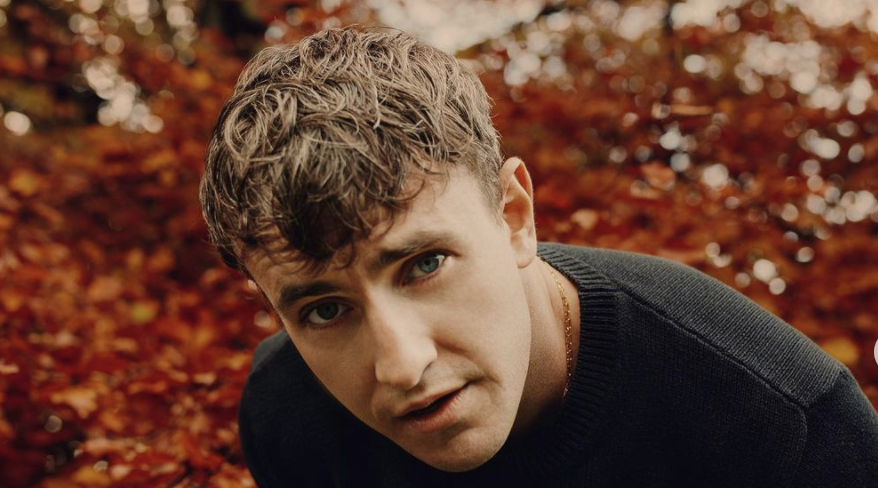