Dublin footballer Paul Flynn and fiancée Fiona Hudson have had the year from heaven.

Paul, as part of the Dublin team to win the historic three All-Ireland titles in a row, brought his impressive medal tally to five last September, before the stunning Fiona stole the limelight a week later.

Despite the celebrations, the Fingallians club man was back in Croke Park to cheer on Fiona and her Dublin ladies team mates in the All Ireland final as they beat Mayo to end a seven year drought for the Capital’s women.

With two new All-Ireland medals in the house, the 31-year-old reveals that the focus has shifted to their upcoming nuptials, and preparations are in full swing.

“It’s exciting, but it’s just a bit overwhelming at times what preparation goes into it,” Paul told VIP Magazine at the launch of Coke’s new Designated Driver campaign.

“Fiona is definitely more prepared.” Paul laughed. “There’s no question, anything that has been lacklustre in the preparation has been because I was supposed to do it. She has been brilliant, and I’m just kind of taking her guidance.”

Paul reveals that his bride-to-be has her dress, but despite it being out in the open, he’s not taking any sneak peaks!

“She was pretty blasé about whether or not I could see the dress. She said she’d show me but I said no,” he said.

“It was hanging up in the back bedroom in our house for probably a week or so anyway and the door wasn’t locked. But it wasn’t my intent to go in, I’d rather keep that for when I turn around and she’s walking up the aisle and I get a chance to see her for the first time.

“I think that’s something special that I’m looking forward to and I didn’t want to ruin that surprise.”

Paul and Fiona will tie the knot in Co. Cavan on Saturday December 9th.

Huge congrats to the pair from all at VIP! 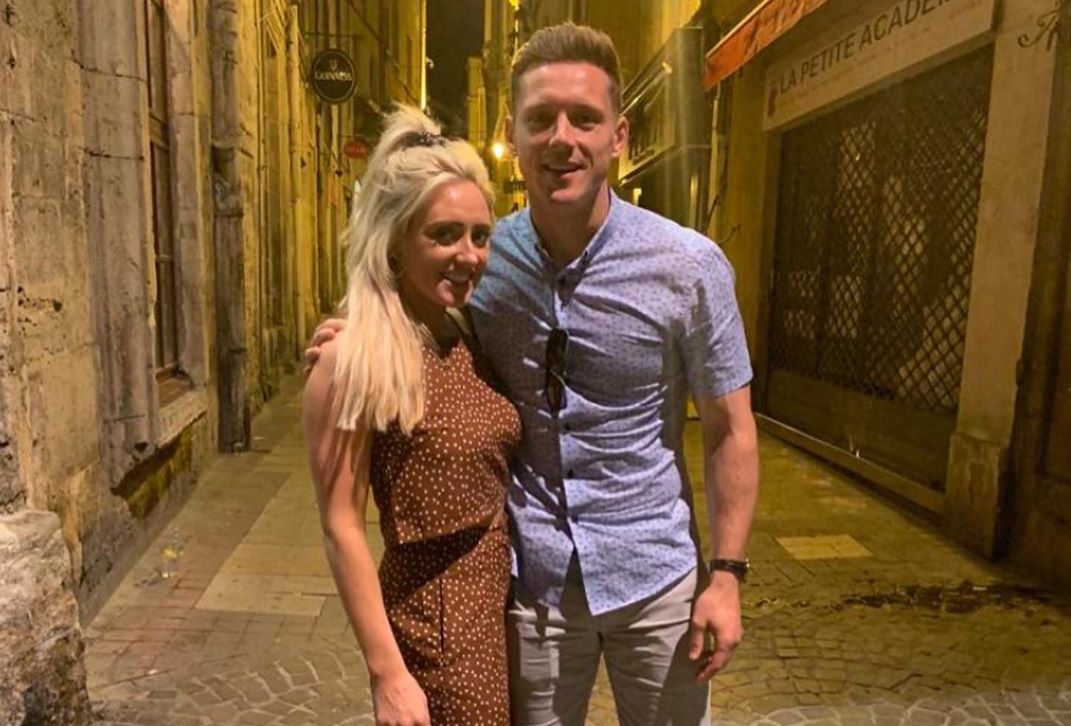 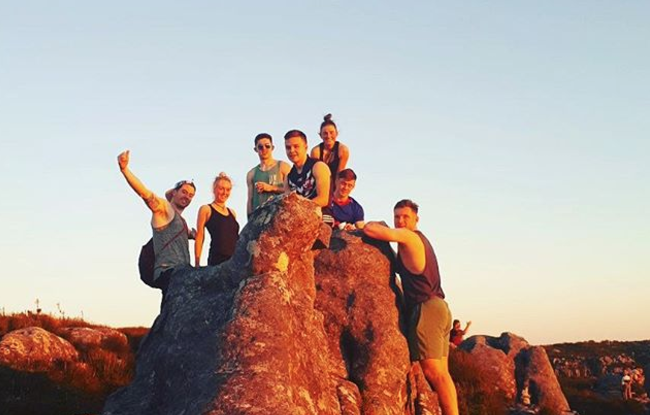 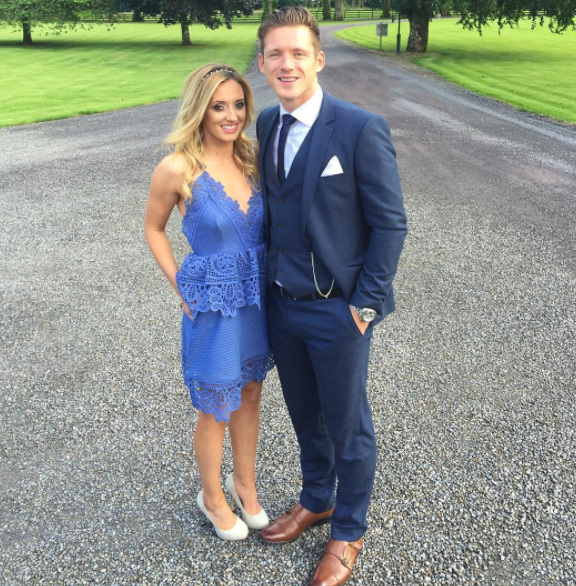 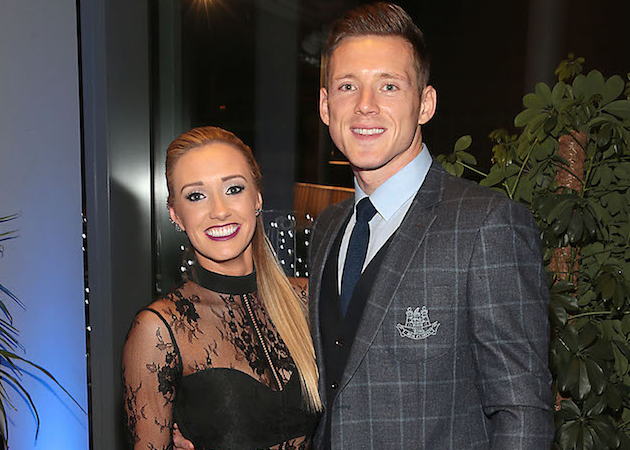 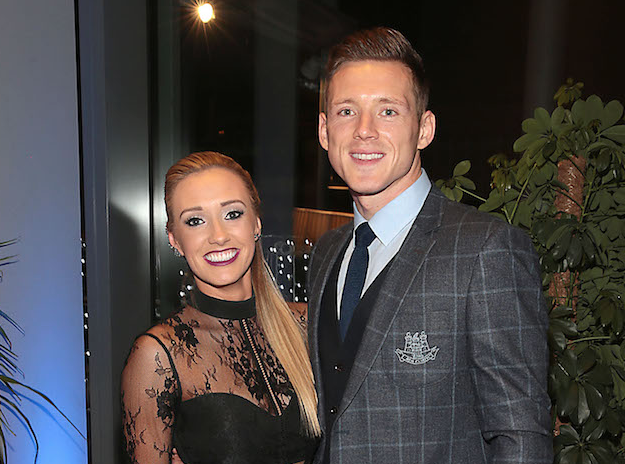