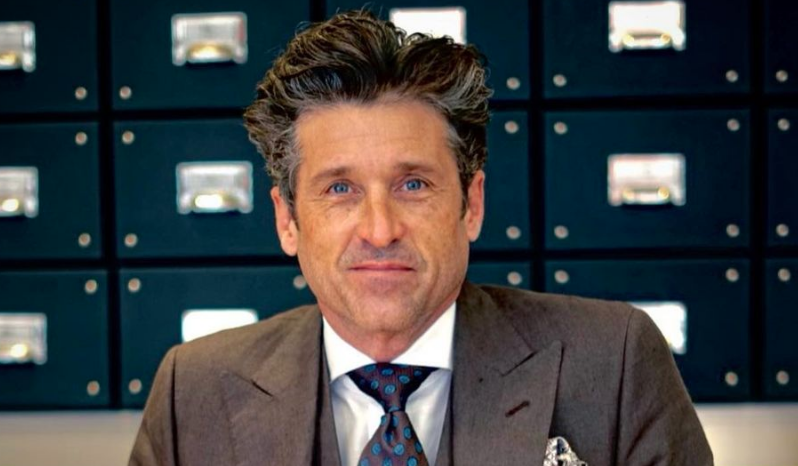 Patrick Dempsey really has been making the most of his time in Ireland.

As we’ve seen him document on Instagram, the Hollywood actor is loving his Irish summer while he’s filming Disenchanted. He’s been seen climbing the Sugarloaf, roaming Dublin, visiting Powerscourt Estate and more and now he’s made his way to the west!

Aer Arann Islands took to their Twitter account to share a snap of the actor and two of their female workers who seemed to take their first visit down to the runway to catch a glimpse!

First time we’ve seen Grainne and Marie on the ramp this year… I wonder why ? Patrick Dempsey is a true gentleman and enjoyed his flight to Inis Meáin.@cfinismeain pic.twitter.com/SUfBTE9q1J

No doubt Patrick will share some of his pictures from his trip west to his Instagram very soon!

Filming on Disenchanted  was taking place in Wicklow for the past few weeks, and has now wrapped in that location.

The cast are said to be moving to the RDS next for some green screen filming. So we still have a chance to catch a glimpse of the stars! 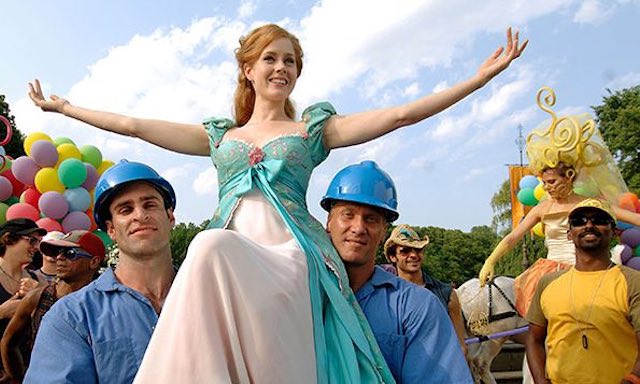 Amy Adams, Patrick Dempsey, Maya Rudolph and Indina Menzel are just a few big names you can be on the look out for while they are still in Ireland.