Maria Walsh recently revealed that she is officially off the market and in a relationship with documentary director Shauna Keogh, and while things have been going well for the new couple, they appear to have had a lovers spat this week.

The pair joined Eoghan McDermott in the 2FM studio yesterday, and things got a little heated when the rivalry between Dublin native Shauna and Mayo born Maria broke out ahead of Sunday’s All Ireland clash.

On the radio show the dedication to their respective teams was obvious, with Maria saying that she had painted her sheep the Mayo colours of green and red, and Shauna had decorated her house in blue.

The tensions were so high between the two that the former Rose of Tralee winner even said that Sunday’s result could really affect their relationship.

“On Sunday, it’s kind of like the make or break of our relationship really to be honest with you. I just don’t know if I can listen to Shauna Keogh if Dublin win the All Ireland. And honestly, 31 counties want Mayo to lift Sam Maguire,” she said.

Shauna hit back saying that although she’s happy to let the best team win, she couldn’t handle having to deal with Maria’s gloating for a whole year if Mayo win!

“We’re all proud of our counties and we’re all proud of where we come from including me, and Maria I’m very proud that you’re from Mayo but there is nobody in Dublin who would like to see Dublin lose this weekend.

“Already I can tell you now that there is major tension right now. This time next week we could be speaking in here on very different levels. Alone, separately!

“My issue this year particularly is that I have to deal with Maria- that will be my biggest cross to bare,” she said.

May the best team win! 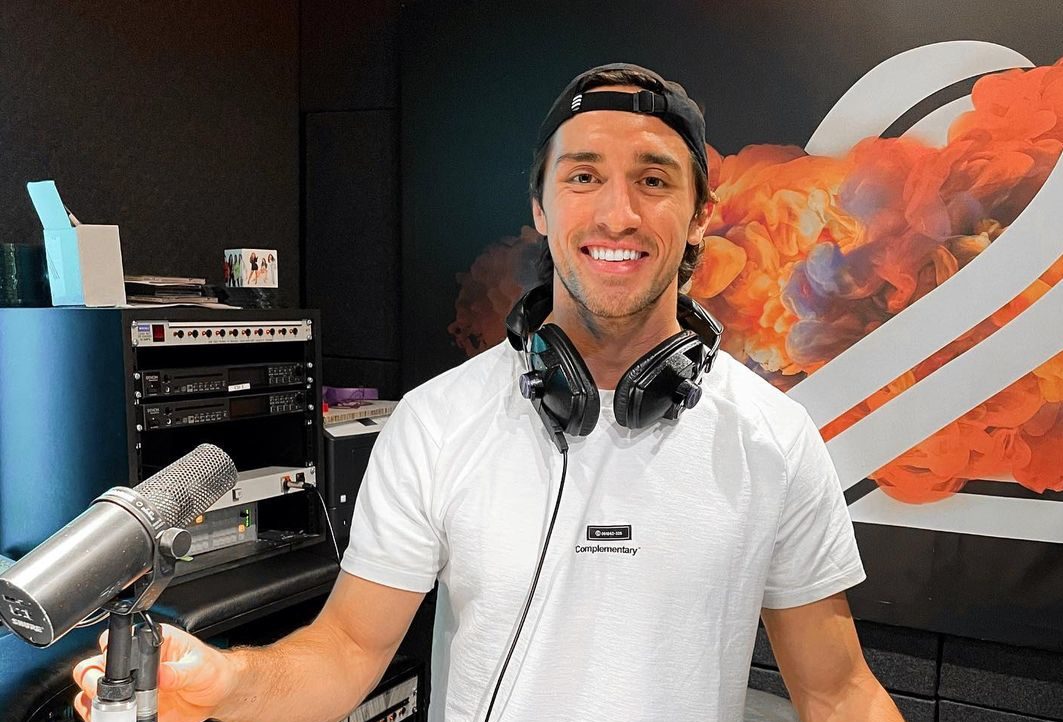 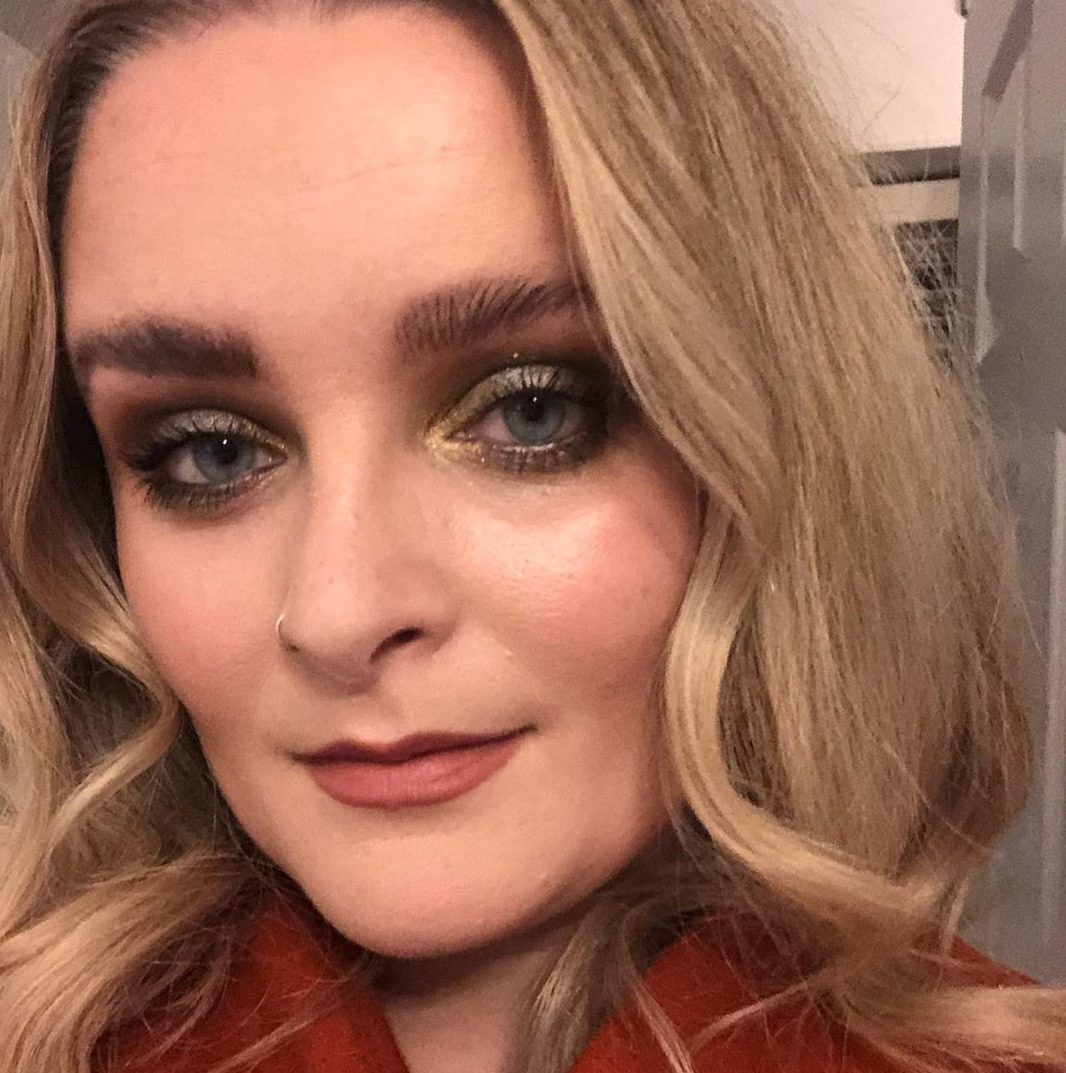 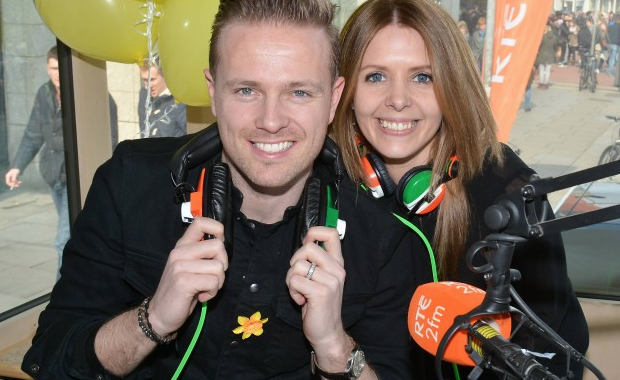 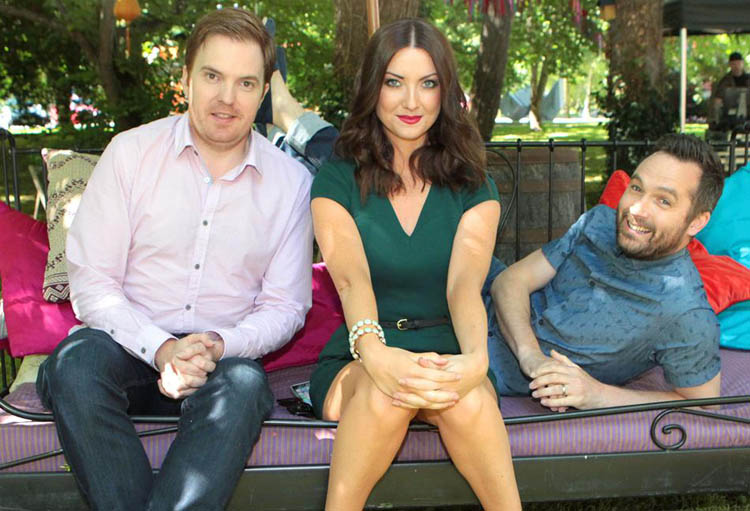 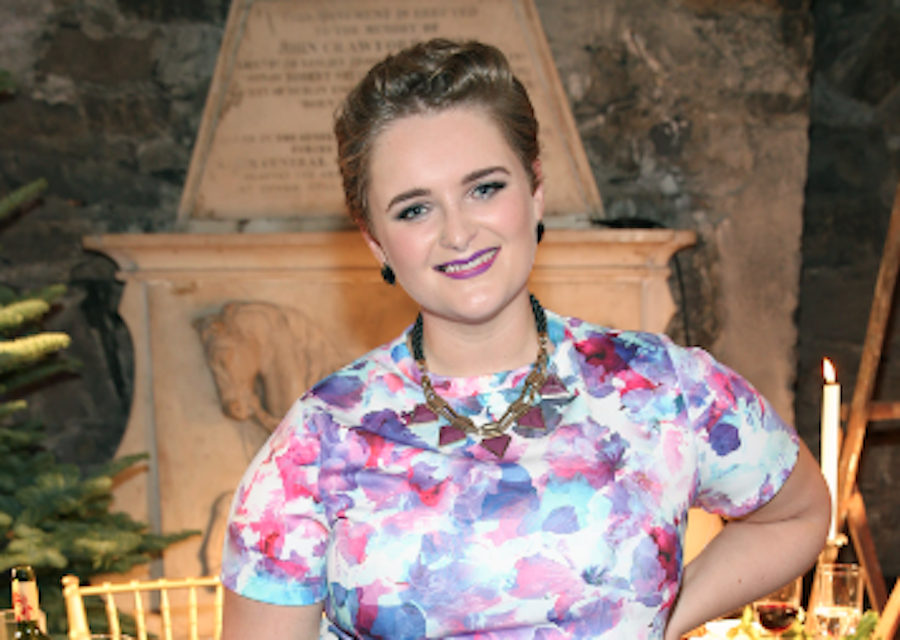