During his appearance on The Late Late Show last night, Olly Murs revealed that he plans on visiting an infamous Mullingar night club with his pal Niall Horan.

The former X Factor contestant joined Ryan on the couch to chat about how his life has changed since leaving the talent show six years ago, his ongoing musical success, and dealing with heartbreak – but the main point of interest for viewers was the singer’s  bromance with Mullingar native Niall Horan.

When asked about his close pal, Olly only had the highest of praise for the Irish singer.

“Over the years me and Niall just became really good pals.” he said. “In this job, you just click with certain people and we just got on really well, and I’m just kind of like his big brother really.”

When Ryan asked whether the Troublemaker singer had ever visited the One Direction singer’s hometown Mullingar, he said he hadn’t but would love to go as he’s heard so much about it.

When asked if he would visit the town’s infamous nightclub Mojo’s Olly said he’d love to! 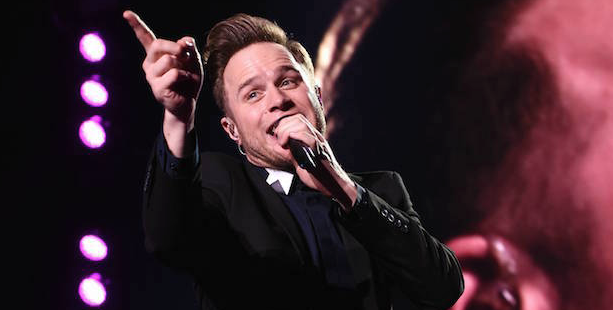 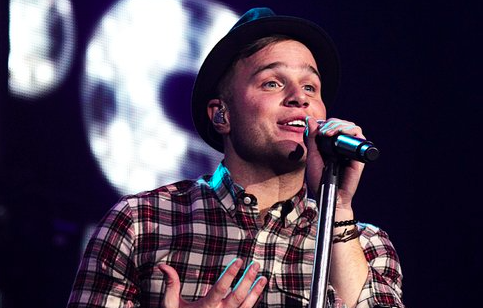 Graham Norton has a legendary Hollywood actor on the couch tonight 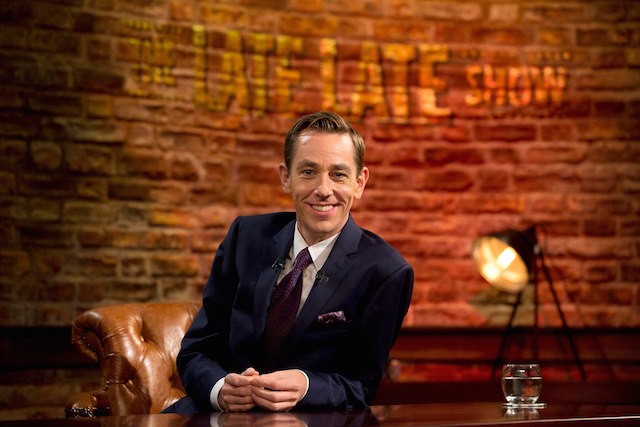 Olly Murs is coming to Dublin next week, and here’s where you can find him