Television presenter and former TD Nora Owen has proven that her celebrity knowledge is not the best recently, as she didn’t even recognise Justin Timberlake at the opening ceremony for The Special Olympics in Los Angeles last week.

Filling in for Ivan Yeats this week on Newstalk’s Breakfast Show, Nora admitted to not recognising world famous singer and actor, Justin Timberlake, because she didn’t know who he was!

“We were very close to him and someone said ‘that’s your man with the hat over there’- I didn’t know who he was- and it was Justin Timberlake so we took a picture,” she said.

The presenter was the Minister for Justice for three years, and was also a presenter on TV3’s Midweek before the show was cancelled last year.

It’s safe to say that Nora is not the person to turn to when you want to be up-to-date with the celeb gossip, but don’t worry- we’ve got you covered here at VIP! 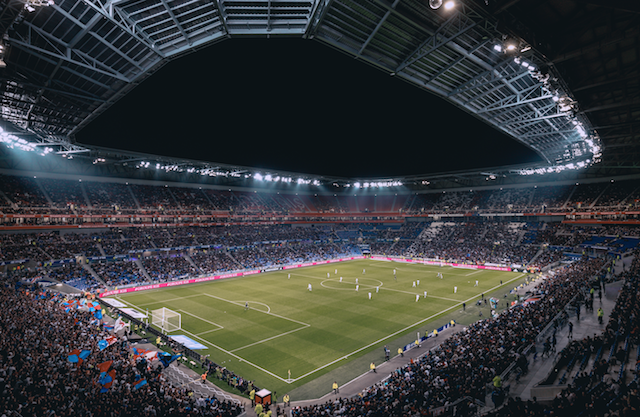