Just when we were still basking in the news that Irish out half Johnny Sexton was returning to play in Ireland after two years in exile, comes the news that Leinster star Ian Madigan is heading in the opposite direction, having decided to sign for French team Bordeaux Begles next season.

Announcing his decision, Madigan said that “While this was a very difficult decision for me to make, leaving the club that I have represented my whole professional life, I feel that the timing is right and it is a challenge that I’m looking forward to.”

ian has played 25 times for his country, and hit the headlines at this year’s Rugby World Cup, when a photo of him crying with joy after our win over France went viral, with the teary-eyed star explaining that “Incredible support from home and in the Millennium yesterday. Seeing mum and dad got the better of me at the end.”

He played in every game at the last Six Nations as well, coming on a substitute in all five matches, but the return of Sexton to the Leinster team has made Ian re-assess his own position, deciding that a new challenge in the south of France was called for.

Leinster’s loss is Bordeaux’s gain, however, as Ireland’s female rugby followers lose another of their faves! 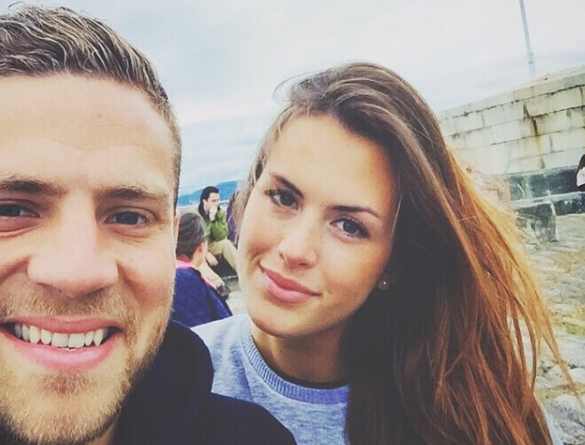 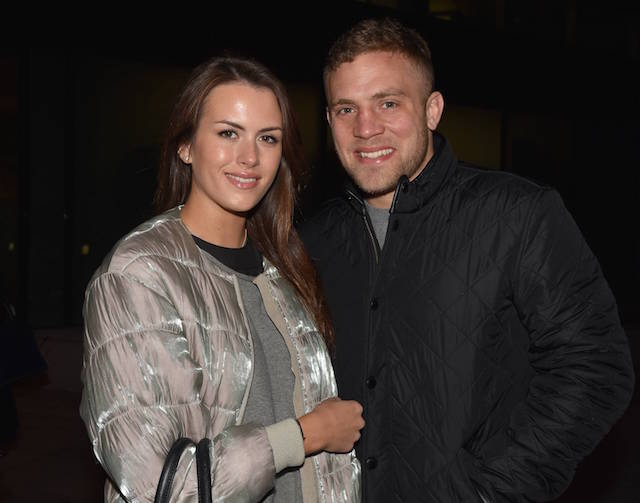 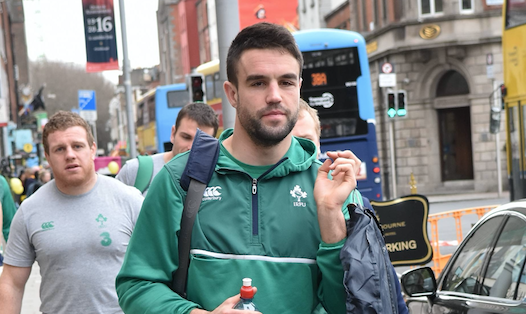 Irish Rugby players spotted ahead of their big match

Fan fury as Ian Madigan changes his signature ‘do!