The ton has been abuzz with rumours that season three of Bridgerton had begun filming.

Now Netflix has officially confirmed that the series is back with filming kicking off in London this week.

And our very own Nicola Coughlan is in the spotlight this year as her character Penelope Featherington is on the hunt for a husband.

So what can we expect from season three?

The official synopsis from the streaming service reads: “Bridgerton is back for its third season and finds Penelope Featherington has finally given up on her long-held crush on Colin Bridgerton after hearing his disparaging words about her last season.

“She has, however, decided it’s time to take a husband, preferably one who will provide her with enough independence to continue her double life as Lady Whistledown, far away from her mother and sisters. But lacking in confidence, Penelope’s attempts on the marriage mart fail spectacularly.

“Meanwhile, Colin has returned from his summer travels with a new look and a serious sense of swagger. But he’s disheartened to realize that Penelope, the one person who always appreciated him as he was, is giving him the cold shoulder.

“Eager to win back her friendship, Colin offers to mentor Penelope in the ways of confidence to help her find a husband this season. But when his lessons start working a little too well, Colin must grapple with whether his feelings for Penelope are truly just friendly.

“Complicating matters for Penelope is her rift with Eloise, who has found a new friend in a very unlikely place, while Penelope’s growing presence in the ton makes it all the more difficult to keep her Lady Whistledown alter ego a secret.”

And we have three new cast members for season three!

Daniel Francis has joined the cast as Marcus Anderson, a charismatic presence who lights up any room he enters, attracting the notice of certain matriarchs in the ton and the ire of others.

The Crown’s Sam Phillips plays Lord Debling, agenial lord with unusual interests. But with wealth and a noble title to back up his eccentricities, he’ll have no shortage of interest from young ladies this season.

And James Phoon takes on the role of Harry Dankworth, who lacks in wit and intelligence, which he more than makes up for with seriously good looks.

There’s no return date for season three, but we’re keeping our eyes peeled for another Lady Whistledown announcement. 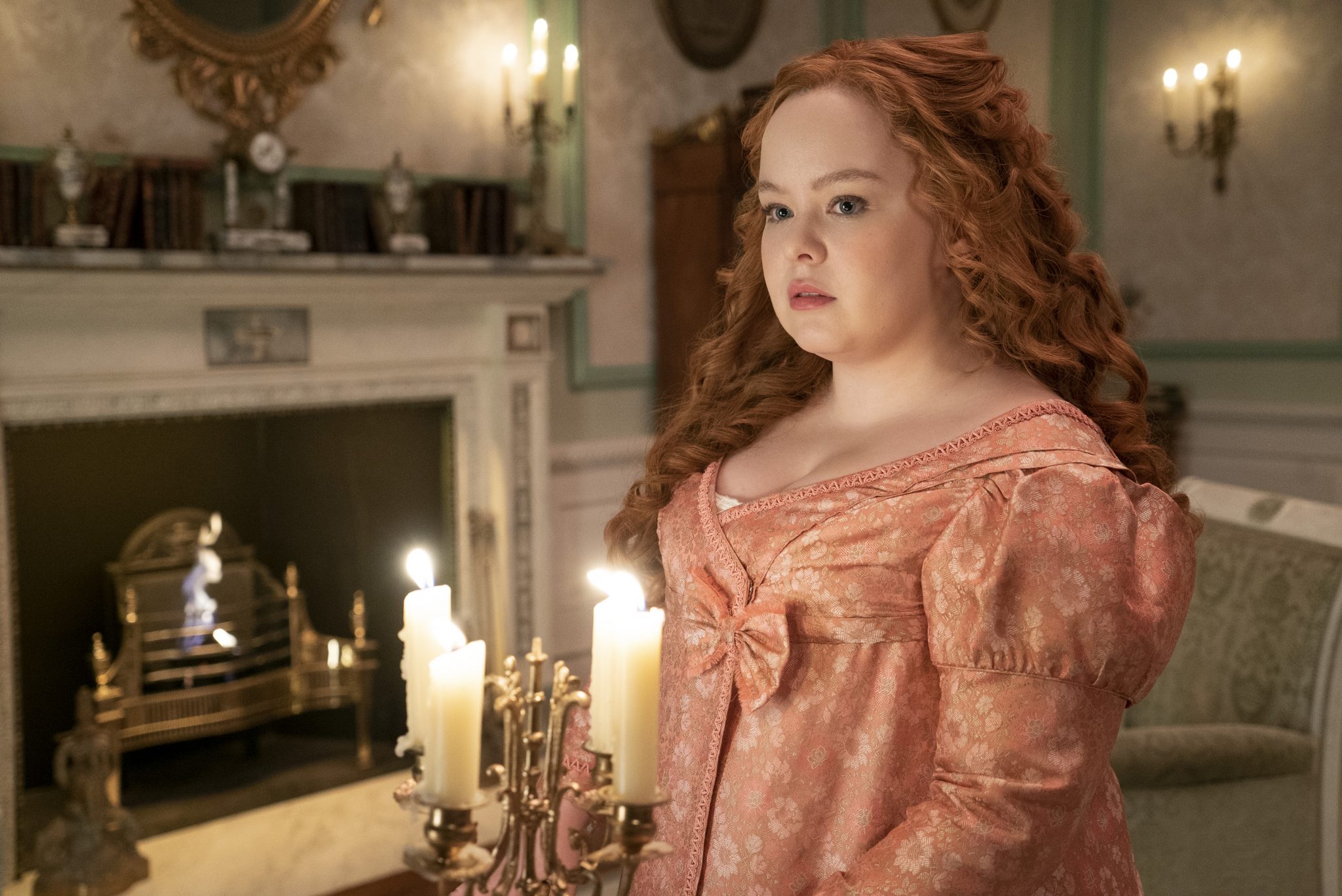 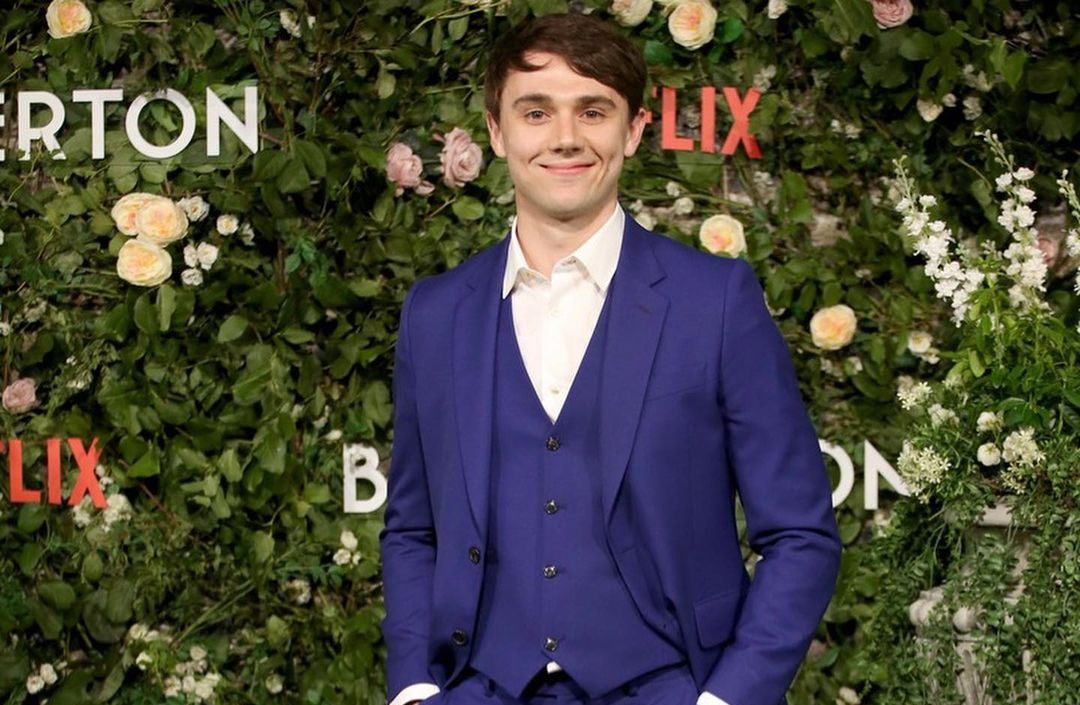 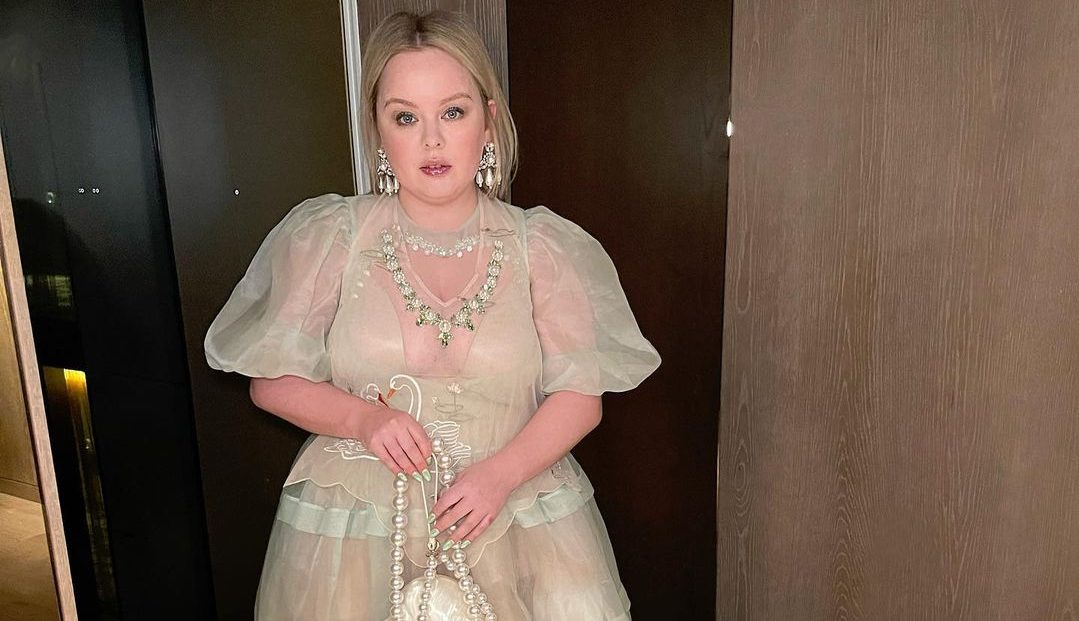 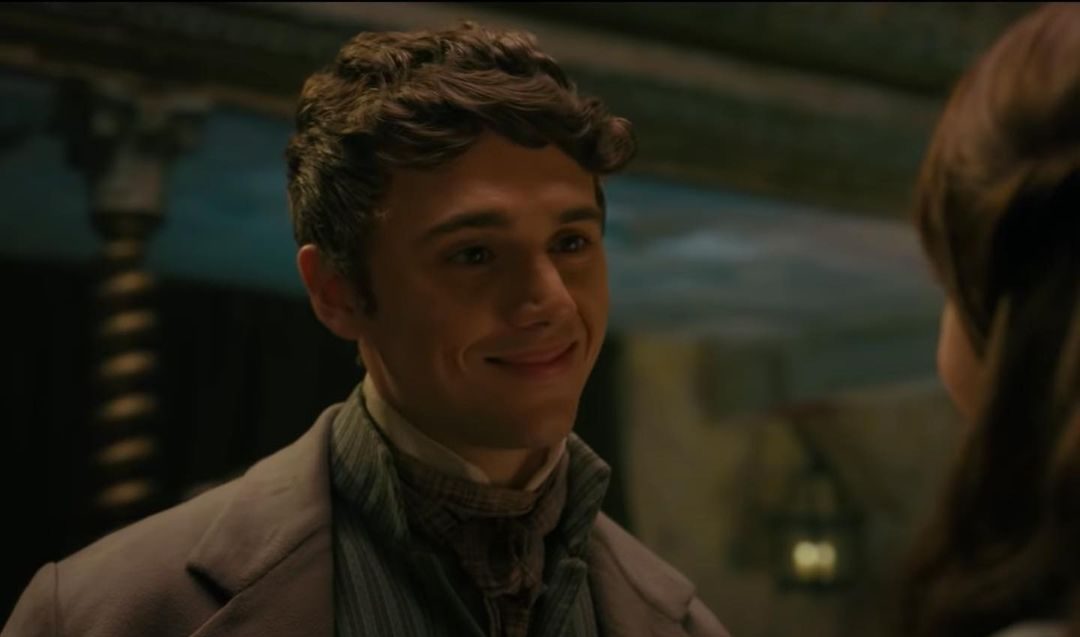