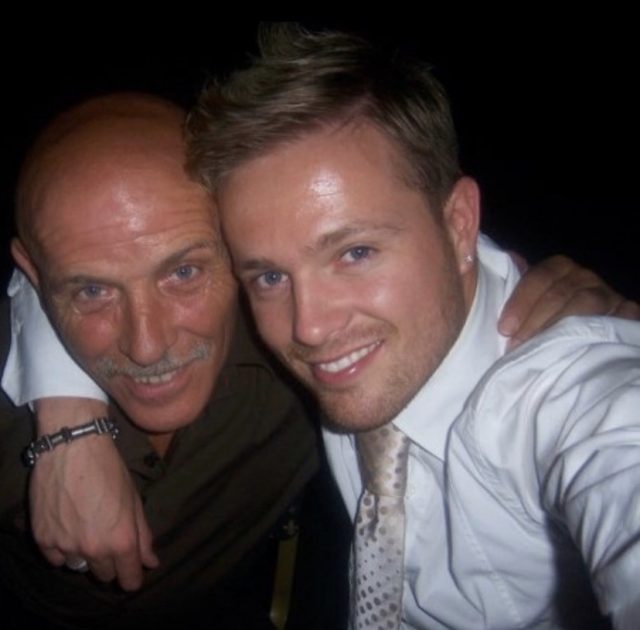 Nicky Byrne has paid tribute to his father on the anniversary of his death.

The Westlife singer lost his father eleven years ago today to a sudden heart attack.

“Haircuts are now banned, Britain is not in Europe anymore, the Pubs have been closed for nearly a year, we’re not allowed travel beyond 5km from our houses, we all wear masks and our beloved Man Utd are fighting Relegation!”

Continuing on, “On a Plus side though, you’ve twice as many grandkids as you did before you left us and the Dubs have won five in a row!”

Bringing his tribute to an emotional end, he added:

“And the worse one for you…. The smokes are 15euro a box! But wait, clothes have been deemed “non essential” 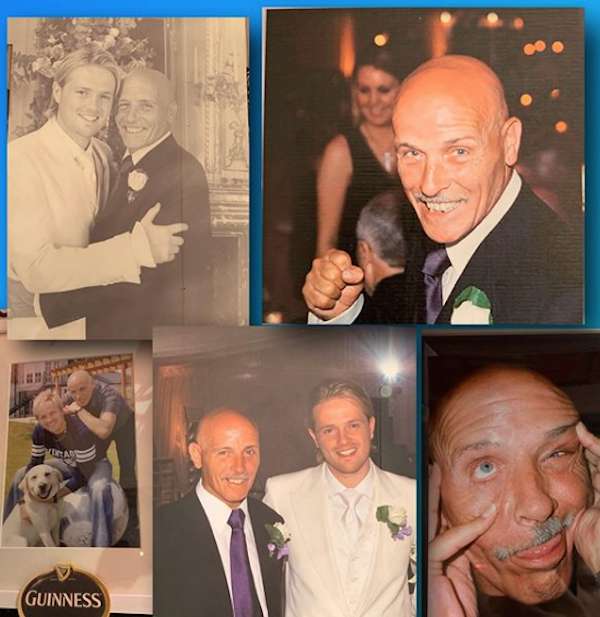 Last year Nicky penned another moving tribute to his dad to mark his 10th anniversary, sharing a series of collages of the two through the years.