It was a big day for the De Brún-Reid clan this weekend!

TJ Reid was all smiles on Sunday as he celebrated his team Ballyhale Shamrock’s All-Ireland win. And of course, his proud wife Niamh was on hand to support him.

Baby Harper was brought onto the pitch at the end of the match to join in on the revelry. She was even kitted out in her mini jersey. We can’t cope!

There was plenty to celebrate as the Kilkenny hurler and his club beat Dunloy in Croke Park 1-22 to 1-15 to be named winners of this year’s All-Ireland Senior Club Hurling Championship Final.

TJ and Niamh welcomed their baby girl into the world in November of last year.

Niamh shared pictures of the family of three celebrating the win on Instagram, writing: “Special memories with our girl Club All Ireland 2023 @ballyhale_shamrocks.”

It was also the first time that Niamh has shared a picture of Harper’s face, three months after she welcomed her daughter.

It’s not Harper’s first trip to Croke Park, as she supported her daddy for the Leinster Senior Club Championship win back in December. 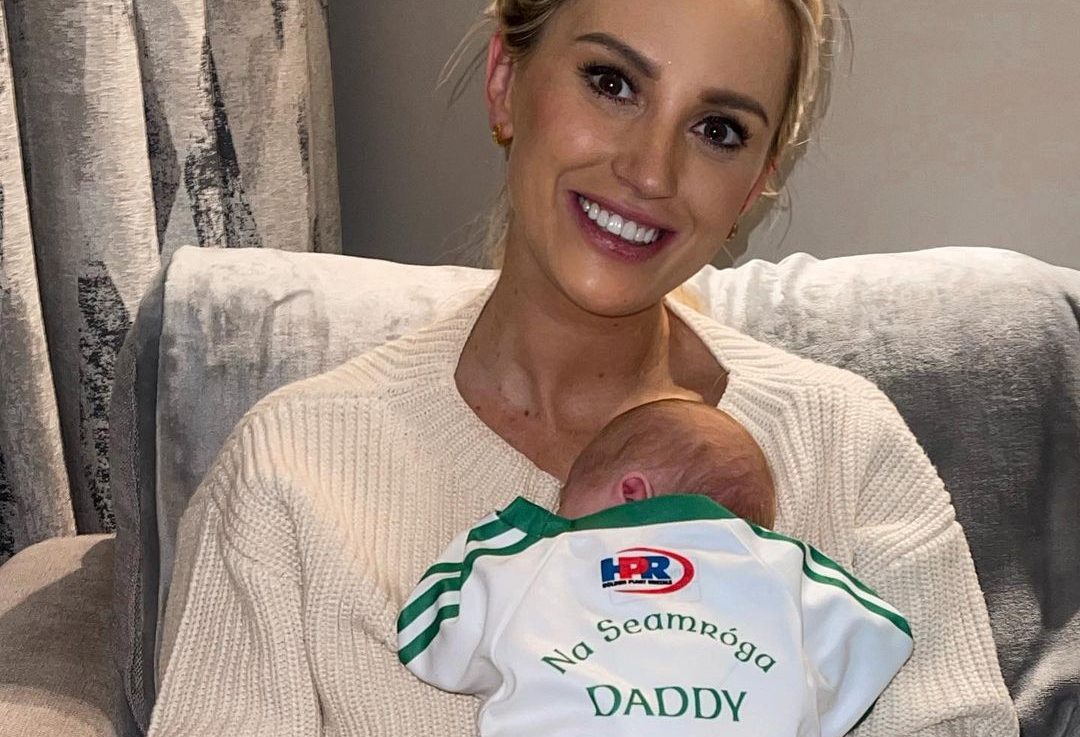 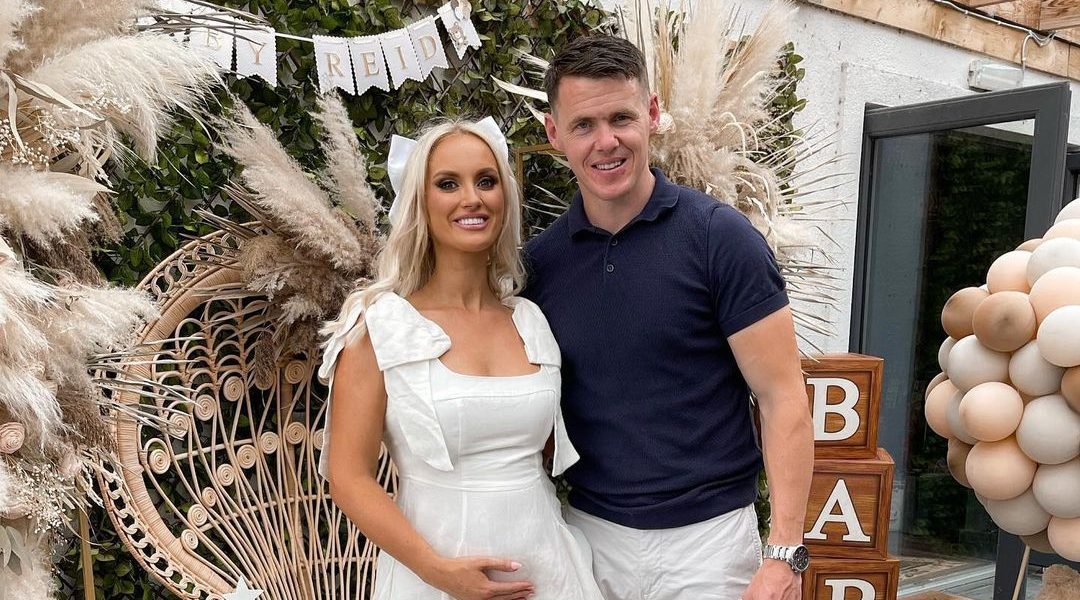 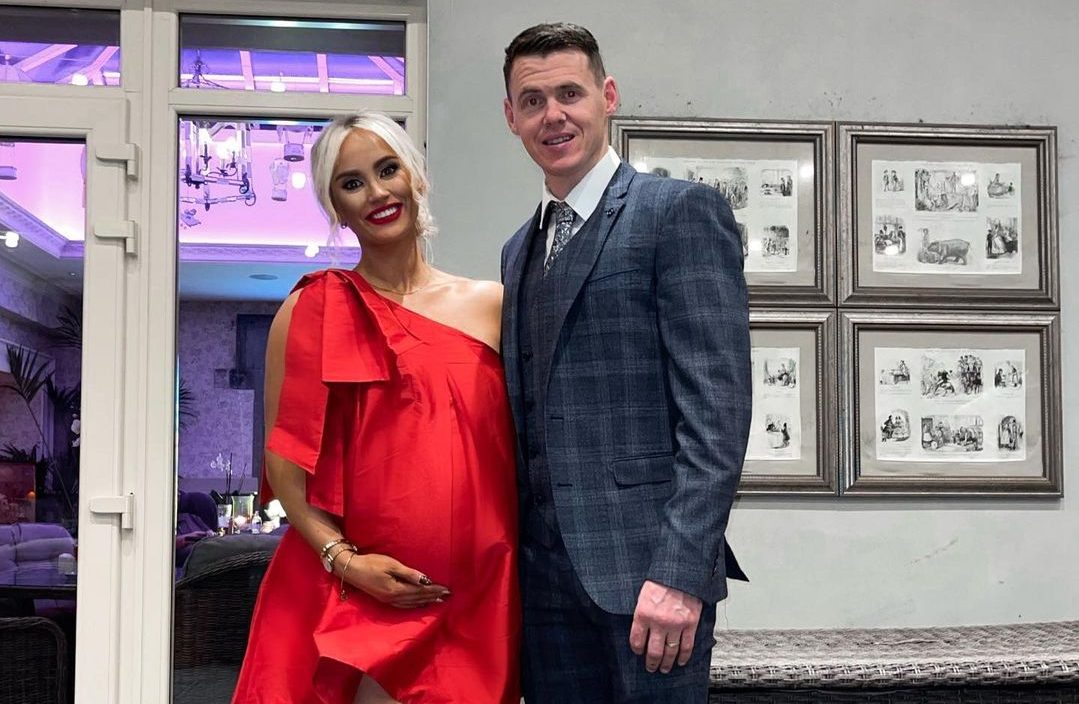 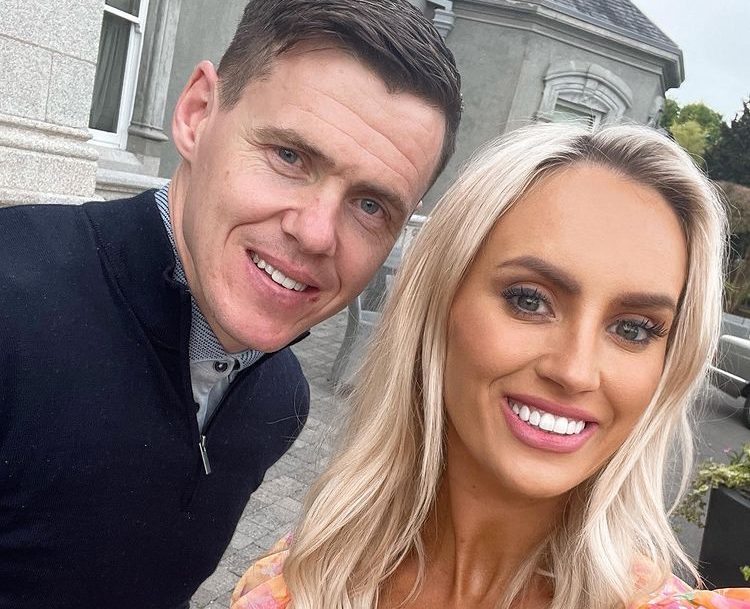