Former Irish footballer Niall Quinn added yet another star to his lapel on Wednesday as he graduated from DCU with a master’s degree in history.

The sports star proudly joined other graduates as he received his degree at the convocation ceremony in North Dublin.

Standing in support of the football legend was his 93-year-old mother, Mary, to whom he made a promise to finish his education one day upon leaving school at 16 to pursue football full-time at Arsenal.

Since then, Niall has been kept on his feet, having played for world-renowned clubs like Manchester City, Sunderland and the Republic of Ireland. 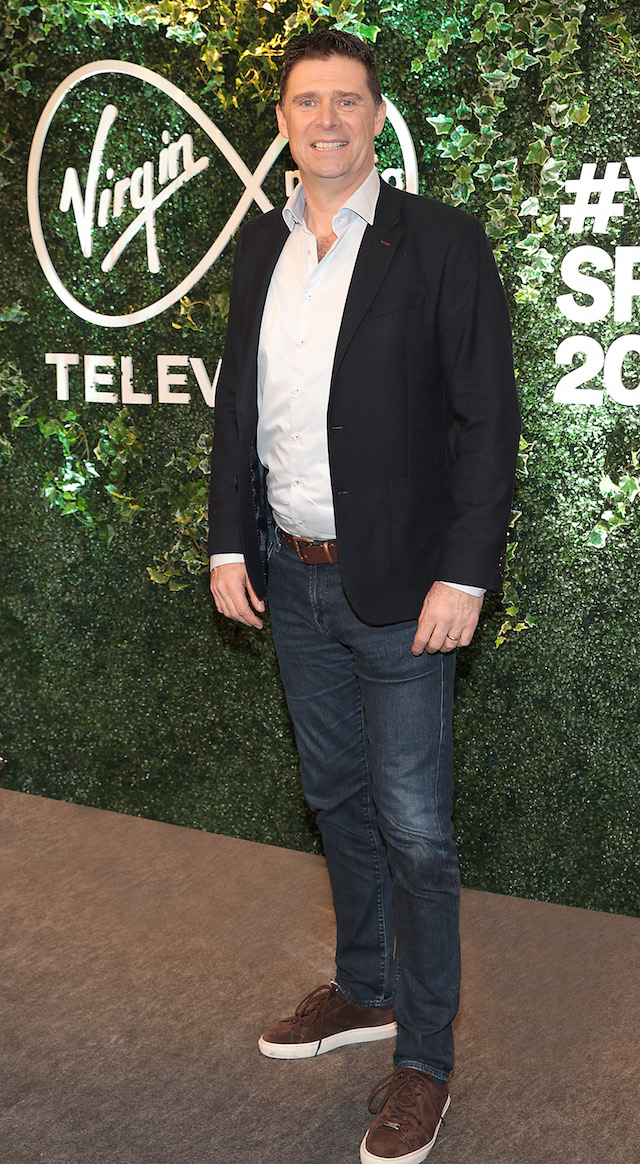 He also had a stint as a manager and chairman of Sunderland and dipped his toe into the water of television sports pundit.

Now the star has finally fulfilled that 40-year-old promise made to his mother in 1983, by receiving a master’s in history, which he enrolled in at the start of the pandemic in 2020.

“I played for my country and was commended for that, but I now know far more about Ireland – and that makes me happy,” the footballer said.

Niall joined his love of football and history for his Thesis, which centred around 1916 Rising commander Oscar Traynor.

👩‍🎓 Delighted to have graduated from @DCU ‘s BA in Journalism today

Had to sub Niall Quinn in your place @seana_cooke! pic.twitter.com/MrMHZdL6LI

Niall made an emotional tribute to the personal impact that Oscar Traynor’s work had on his life, noting that had it not been for him, Niall would not have had the amazing career and life that he has led.

“Oscar Traynor fought publicly over many years for the ban [of GAA] to be lifted. Coming from a GAA background, I would not have had the life I did had the ban remained,” he explained.

The star found himself in a house full of study during his time undertaking his course, with his wife Gillian currently being a psychology PhD candidate at DCU, his daughter Aisling receiving a Master of Science degree and son Mikey obtained his bachelor’s degree in psychology from DCU earlier this year.

Niall commended his daughter for supporting him in his pursuit of education, noting: “Aisling is a tremendous force of nature, and she kept pushing me. 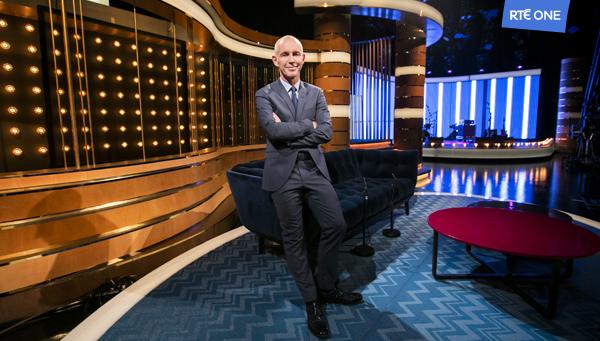