Niall Horan appeared on James Corden’s Late Late Show yesterday, and took part in the infamous ‘Spill Your Guts or Fill Your Guts’ segment. Niall was teamed with actress Isla Fisher and came up against James and Ewan McGregor.

The segment is a variation of truth or dare where one team member asks a question, and they either answer it or eat a piece of disgusting food. Some of the dishes on offer were beef tongue, salmon smoothie, bird saliva and scorpions.

The first question asked to the Mullingar native was, “Who is your least favourite member of One Direction?” In a wise yet non-appetising move, Niall chose to eat the salmon smoothie, saying it would be the best option for his “future life.”

Once all four celebs had answered or eaten, the table came back around to Niall and he was questioned for a second time. This time he was asked, “You’ve dated both Selena Gomez and Ellie Goulding. It’s your last night on earth. Out of the two of them, who would you rather spend it with?”

We were cringing for him at the pretty impossible choice, but to avoid eating beef tongue he reluctantly answered.

“Because it’s the last night on earth, Ellie is a big fan of Planet Earth by David Attenborough so I would sit and watch that with her. For that reason, Ellie Goulding,” he said.

This is the second time the 23-year-old has chosen Ellie this week on American television. Just yesterday Niall chose Ellie as a clear winner in a game of Would You Rather on the Ellen Show too. 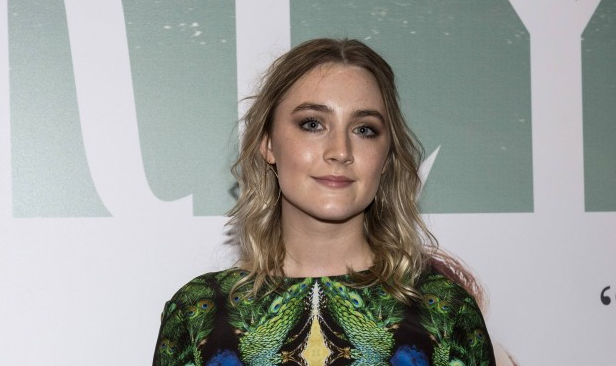 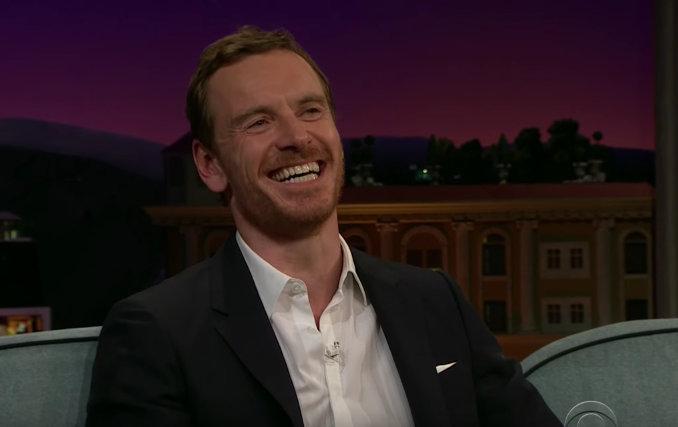 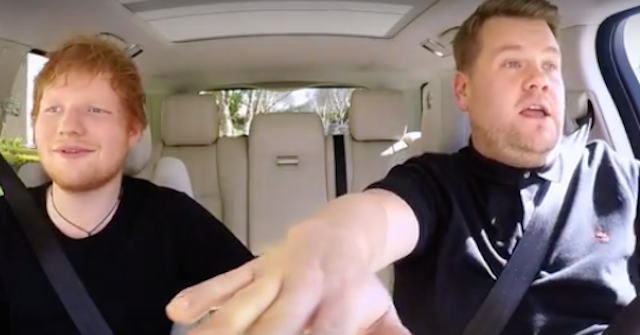 First look! Check out the trailer for Ed Sheeran on Carpool Karaoke 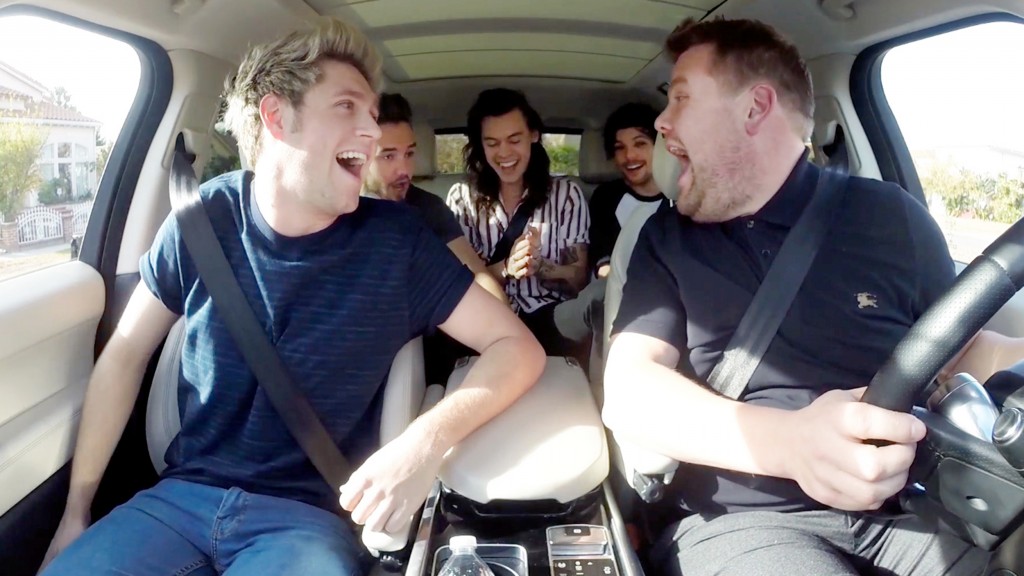 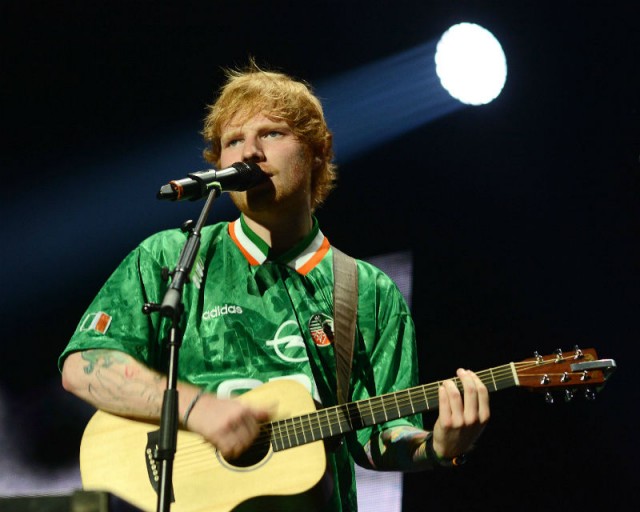