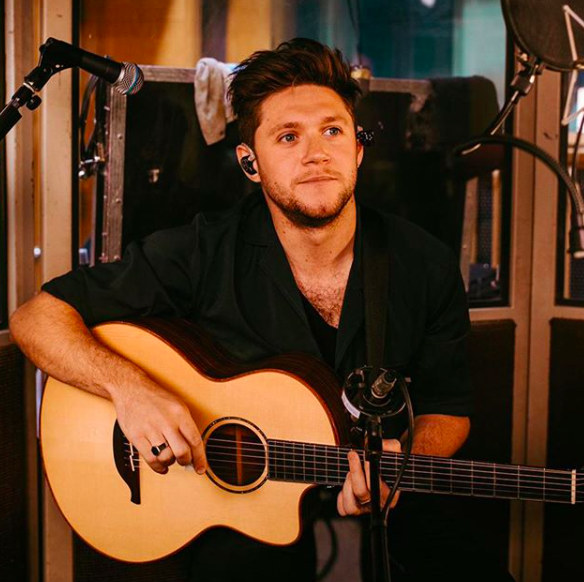 The pair welcomed their first child to the world in September, and Niall admits he was quick to share his well-wishes with the new parents.

As soon as he heard he news, he messaged Zayn, revealing he’s “delighted for them”.

As well as Zayn, fellow bandmates Louis and Liam also have kids. Louis is dad to four-year-old Freddie, while Liam welcomed Bear to the world with Cheryl Cole almost three years ago.

Speaking on Capital FM, Niall said,  “I remember when we were all 16, 17 — babies, and now there’s three dads.

Last week, Niall announced an online gig, to raise money and awareness for a very important cause.

The former One Direction star will be taking to the stage in London’s Royal Albert Hall on November 7th, and the show will be streamed around the world.

Money from ticket sales will go towards those in the creative industry who have lost work amid to the on-going Coronavirus pandemic.

Due to Covid-19, live gigs and shows haven’t been able to take place, meaning all those who put in countless hours behind the scenes have all been left without work. 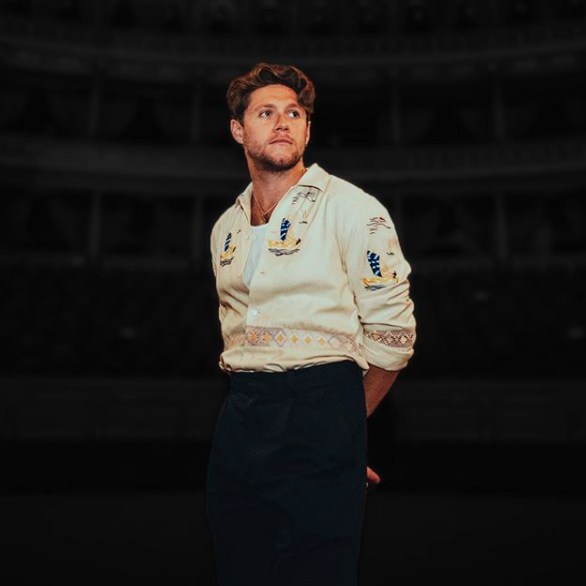 Niall wants to raise money for these people and has urged fellow stars to do the same.

Taking to social media he said, “This is something I’m incredibly passionate about as live events are something we all love and miss.

“Until we are able to return I want to shine a light on the incredible crew members of our touring world that make those events possible and whose livelihoods have been severely affected by Covid-19 and the lack of financial support to self-employed Arts World members.”

He continued, “I’m putting on this gig to try and raise awareness of the immense value they bring to an industry enjoyed by so many, and do something to help them and their families.

“I ask all you guys to support them with me and buy a ticket if you can, and I encourage all artists to do the same. I’m going to put on a show for you and I promise you will love it.”