Nadine Coyle is reportedly back in the dating game, joining the celeb-exclusive dating app, Raya.

The apps is popular amongst stars like Demi Lovato, Drew Barrymore, Ben Affleck, and Channing Tatum. With Nadine being the latest star to join their cohort.

A source told The Sun: “Nadine is active on Raya and has been inundated with messages from potential suitors.”

“She is a real catch and anyone lucky enough to bag a date with her is in for a treat.”

Nadine and Jason split in 2019 after 11 years together.

Speaking to The Sun earlier about their amicable relationship post-split, Nadine said, “I think it came naturally, to be honest.”

“It can come to a situation where you’re almost really, really good friends, so that can change the dynamic of a relationship.”

She continued: ”Jason and I are very, very close in that way. We’re more friends than in a romantic sense.

“He was in our house for Christmas. We still take Anaiya out, we have dinners. She’s always the main priority.”

Nadine and Jason first began dating back in 2008, when the Girls Aloud singer was working in America. They share nine-year-old daughter, Anaíya. 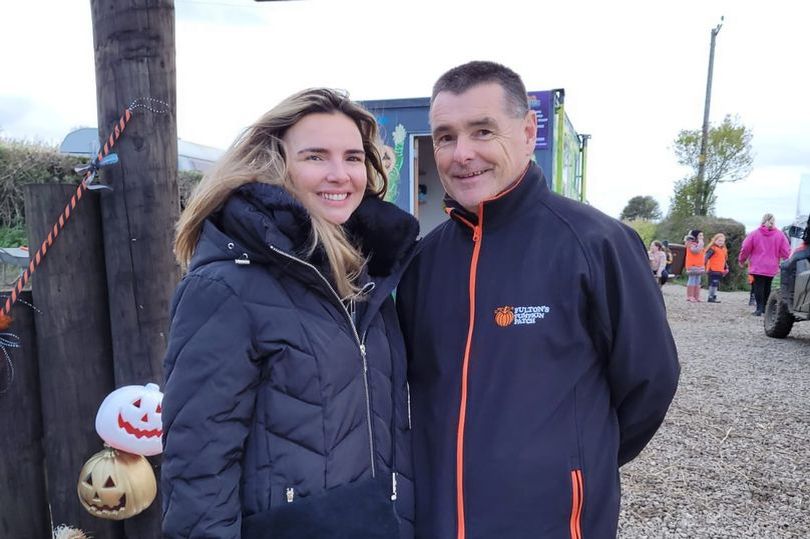 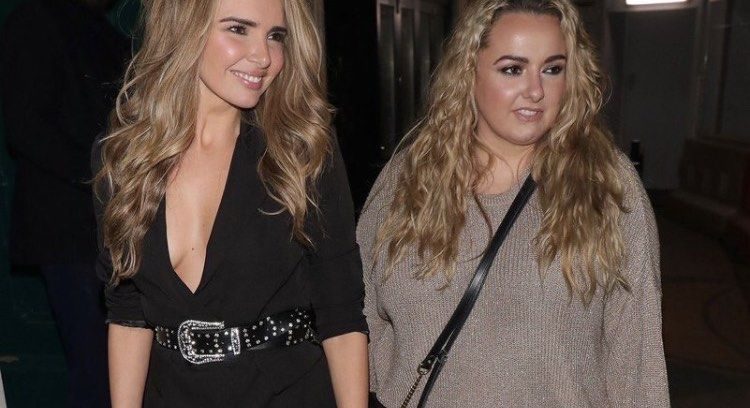 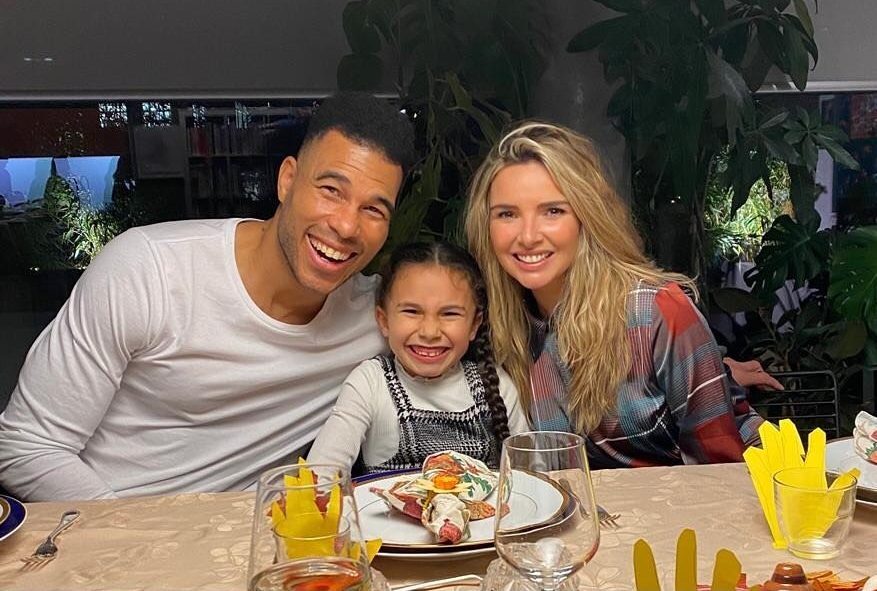 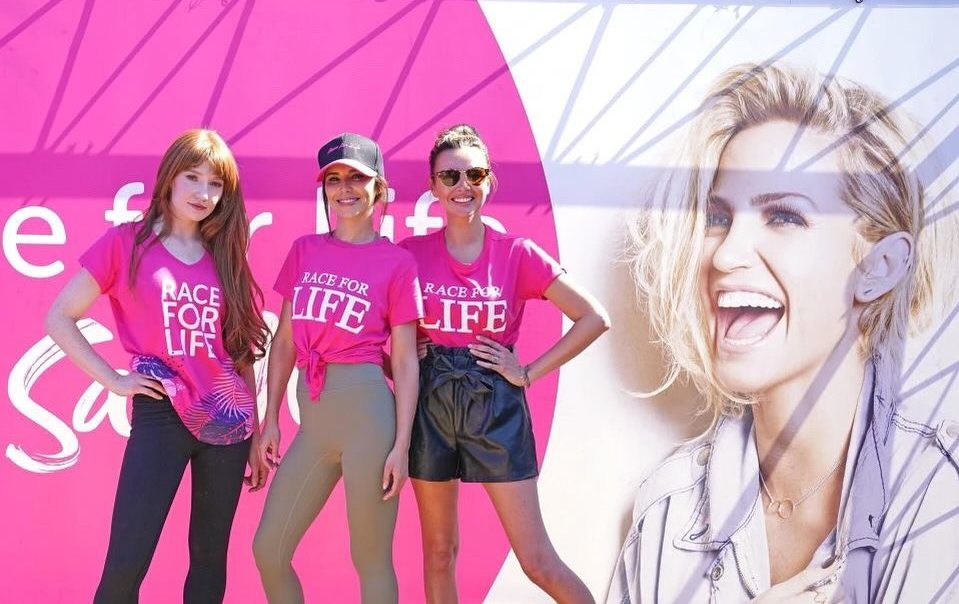 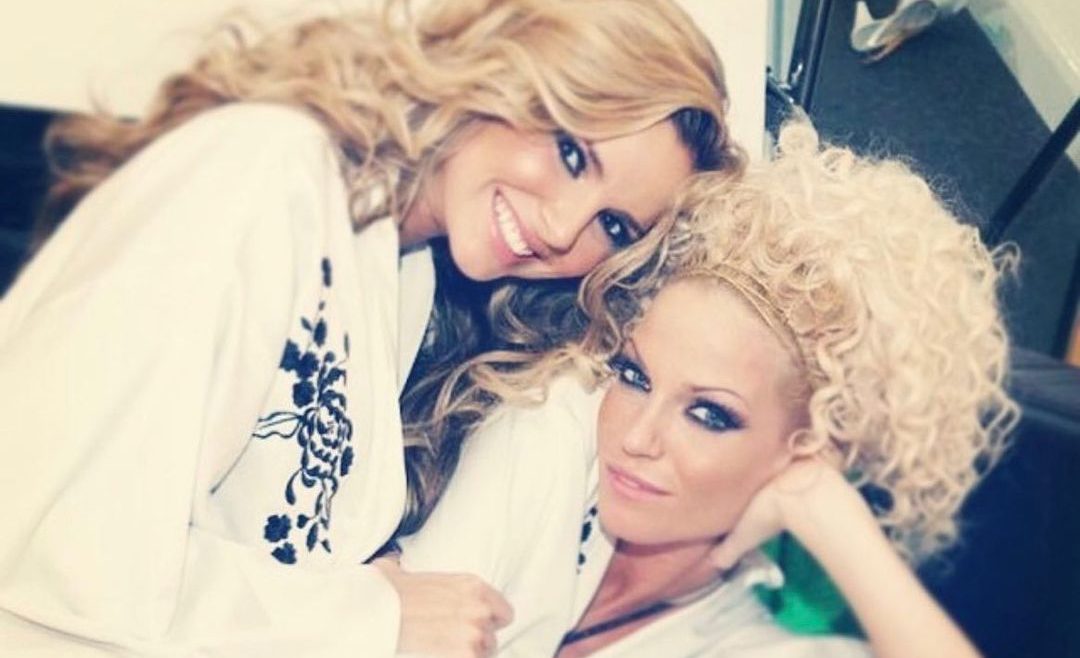