Khloe Kardashian has revealed on her app that she would “for sure” marry Niall Horan. While playing a game of Kiss, Marry and Friend-Zone she chose between the One Direction boys, and Mullingar’s Niall came out on top.

The Keeping Up With The Kardashians star told her followers that she would choose to marry the Irisg singer because she heard he used to have a thing for her. “I heard Niall used to have the BIGGEST crush on me, so I’d marry him, for sure” she teased.

Niall’s fellow bandmates were ranked too, with Khloe choosing to friend-zone Harry Styles and kiss Liam Payne, but it seems that her heart lies with Niall.

Harry has been linked with Khloe’s younger sister Kendall as of late so maybe a double Kardashian/1D wedding is on the way? Now wouldn’t that be something…

Niall has reportedly been seeing Selena Gomez recently, and actually admitted that he would marry the singer, while playing the same Kiss, Marry and Friend-Zone game. We sense a war brewing in Hollywood over the 1D star. They just can’t resist an Irish fella! 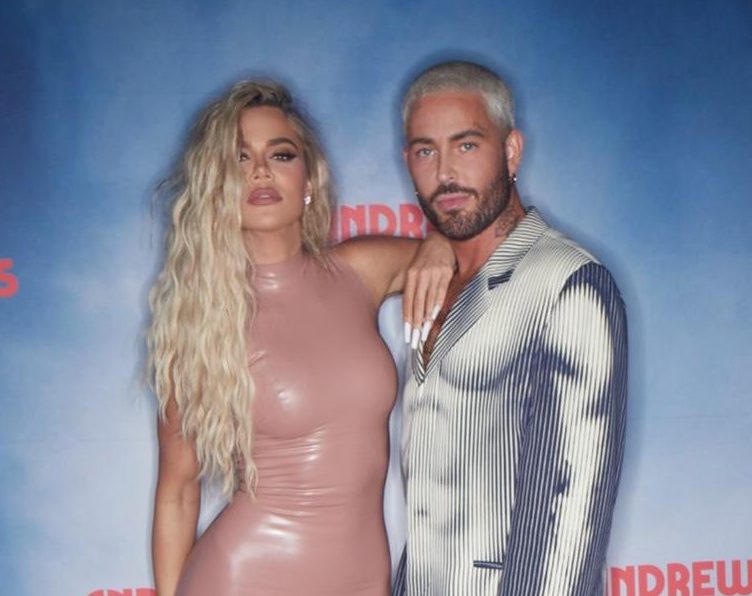 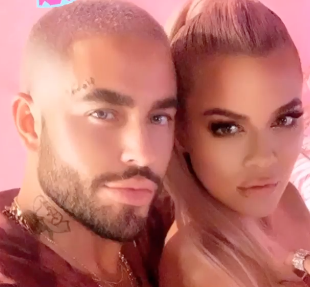 Conor McGregor has spoken out about THOSE Khloe Kardashian comments