She’s usually a regular on the red carpet, but this year Primetime star Miriam O’Callaghan has given her ticket for the Peter Mark VIP Style Awards to her four stunning daughters.

Miriam is nominated for Best Dressed Woman at the glamorous ceremony on Friday in the Marker Hotel, but she has revealed that she will be swapping her ball gown for a rugby jersey to enjoy a rare date night with husband Steve Carson instead.

The TV star says she is disappointed to miss the star-studded event but she had already promised her hubby that she’d travel to Belfast for the Leinster versus Ulster clash to support the boys in blue.

“I love the VIPs and I’m honoured when I get nominated,” Miriam told Evoke.ie. “I love VIP magazine and I always read it, but Steve asked me ages ago to go and I can’t let Leinster down.”

But Miriam will still be well represented on the night – her four daughters Clara, Jessica, Allanah and Georgia will be rocking the red carpet in her place.

“My four daughters are going to the VIPs and my niece, who is the daughter of my sister who died, is going with them,” the mother-of-eight explained.

The RTE stalwart is currently gearing up for her chat show, Saturday with Miriam, to return on June 20.

We can’t wait to see her mini-mes gracing the red carpet on Friday – although we can’t lie, we were hoping that Miriam would turn up rocking another controversial choker on the night… 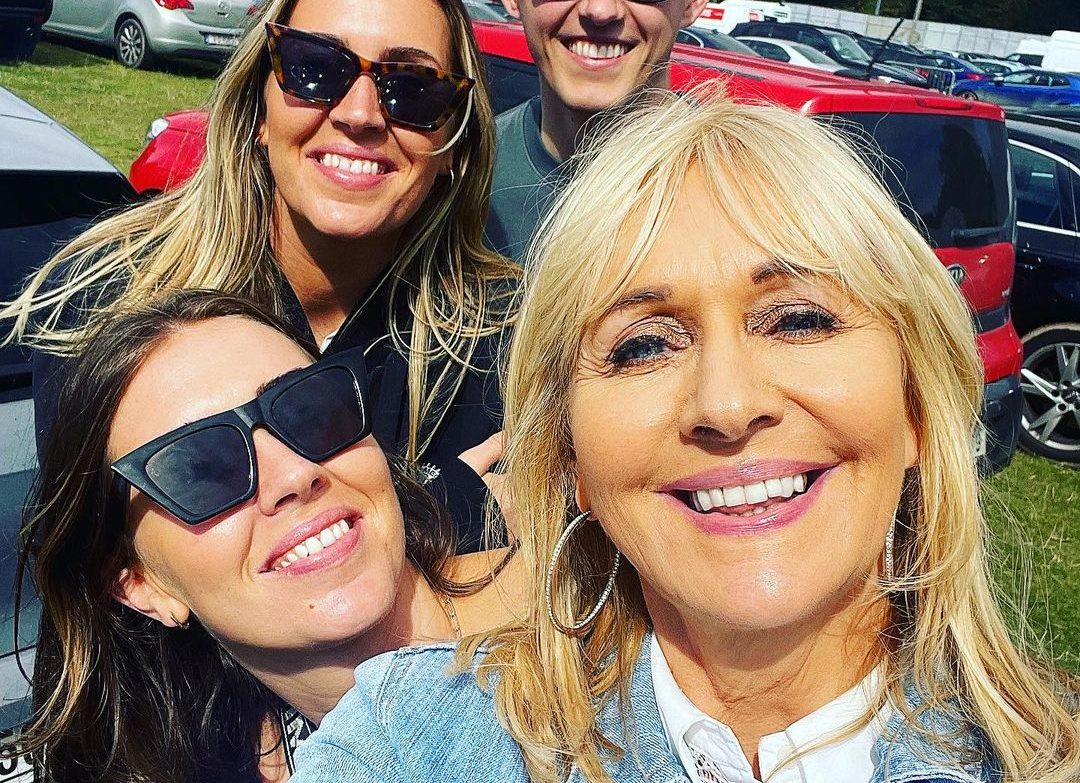 Miriam O’Callaghan lives it up at Electric Picnic 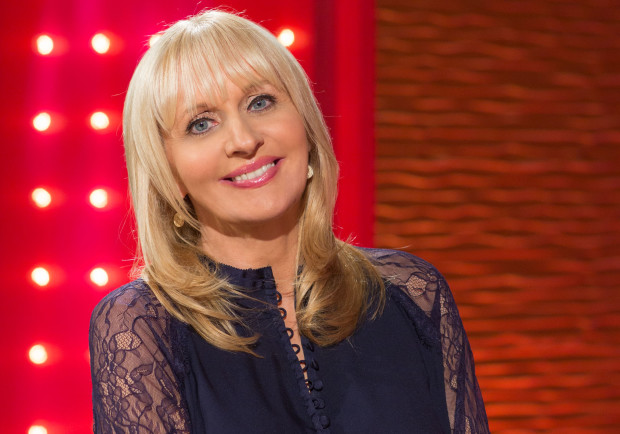 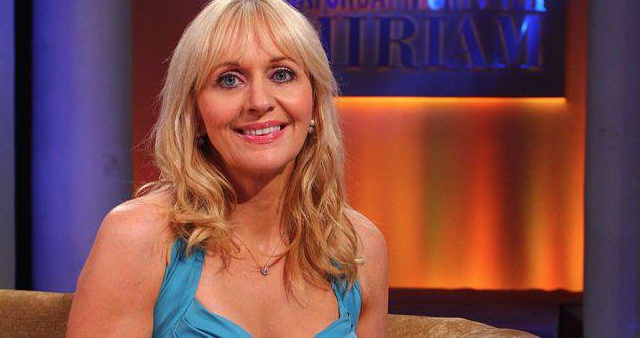 This week’s Saturday Night with Miriam line-up has been revealed – and you’re going to want to see this! 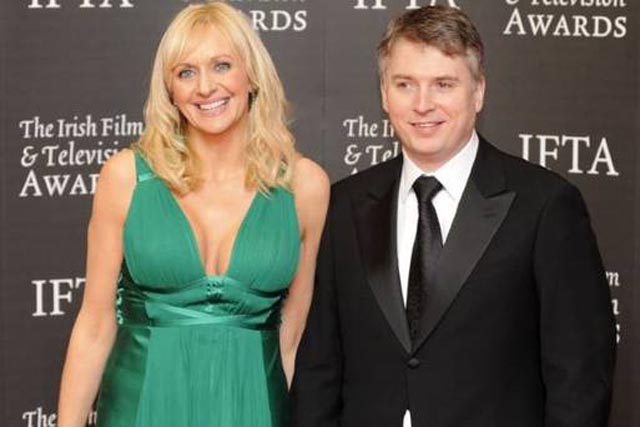