Model and singer Michele McGrath has revealed that she’s been working on some new music with Irish band Keywest.

Although the 29-year-old is part of girl group Liir with Leanne Moore and Kim Hayden, she is working on solo music projects, including collaborating with Keywest on their upcoming song, Apple Tree Hill.

Speaking exclusively to VIP Magazine, Michele said that the music video has been shot for their duet and it will be available soon.

“I have recorded a duet with the boys from Keywest called Apple Tree Hill, which will be out in the coming weeks. We were shooting our music video for that,” she said.

Taking to Twitter Michele also shared a behind the scenes pic from the music video shoot, and alongside it she wrote, “Great shoot @KeywestOfficial #AppleTreeHill.”

We can’t wait to hear the song! 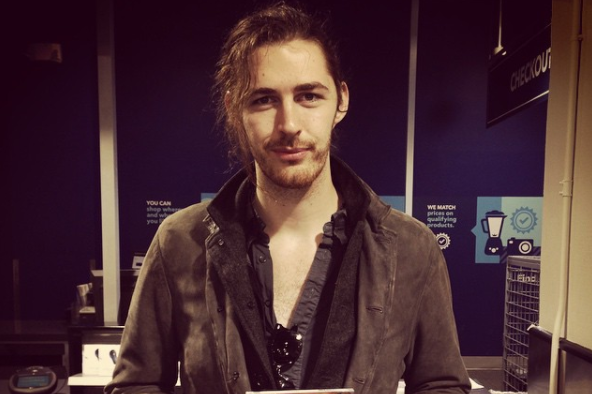