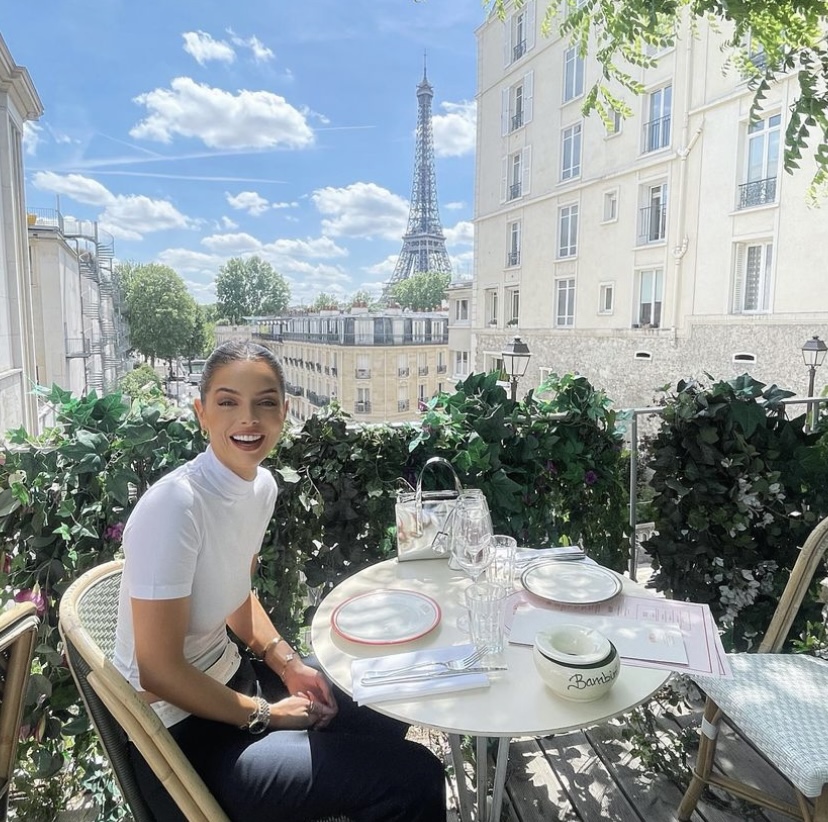 Maura Higgins has shared pictures of her trip to Paris. Showing her 3.4million followers what she’s been getting up to on the trip, fans have been enjoying her content but are left with one question – who is she there with?

Sharing what she’s been eating, where she’s been eating it, heading to Disneyland for a day and taking in all of the breathtaking sights Paris has to offer, one picture in particular has fans talking.

In one of her dinner snaps we can see a glimpse of the person at the other side of the dinner table, what appears to be a man’s hand in the corner. 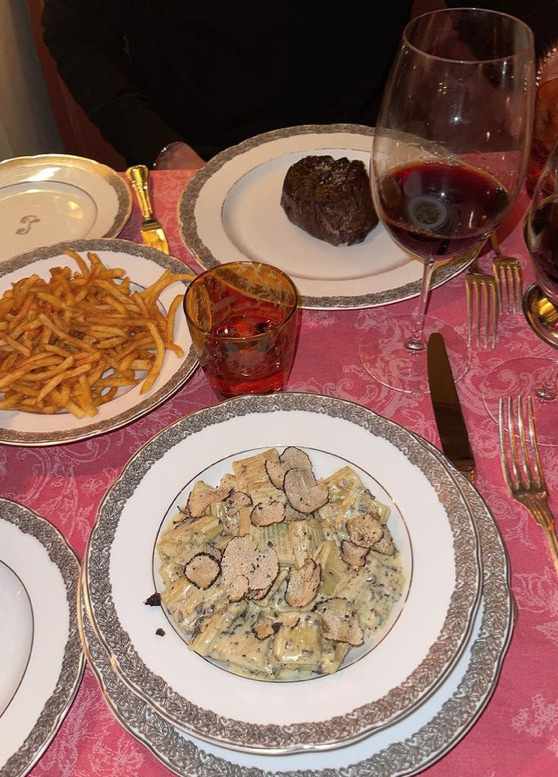 Although the picture has set tounges wagging with many hoping that Maura has found love again, many fans are trying to keep a level head, reminding others in the comments section that it could simply be the hand of a male friend. 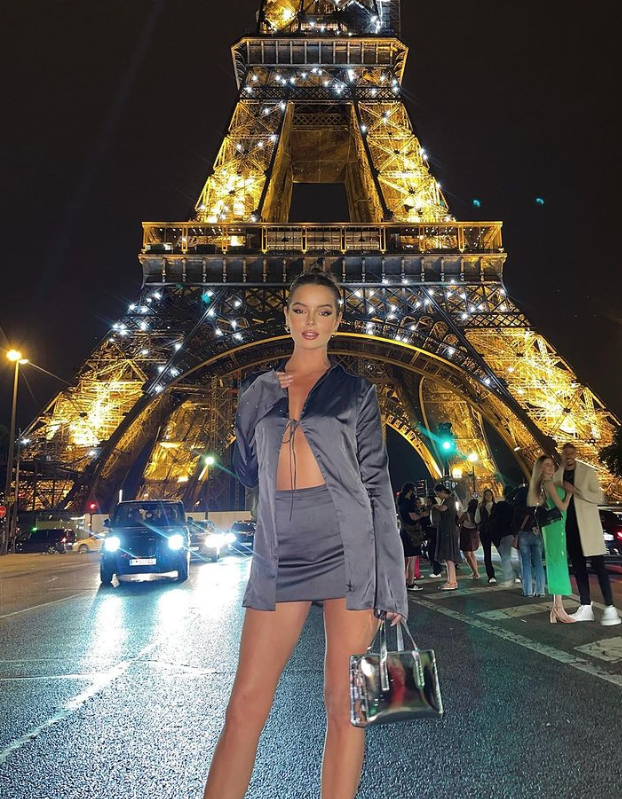 The reality star and model has had three quite public relationships in recent years, first with her Love Island beau Curtis Pritchard, she then found romance with another Love Islander Chris Taylor, before they split in May last year.

Maura dated Strictly Come Dancing star Giovanni Pernice and they were even rumoured to move in together, but sadly ended their romance after four months.

This time, Maura might be trying to keep her love life on the downlow for now. According to her recent pictures on social media she seems happier than ever, that smile in those Paris pics could mean whoever is behind the camera is something special! 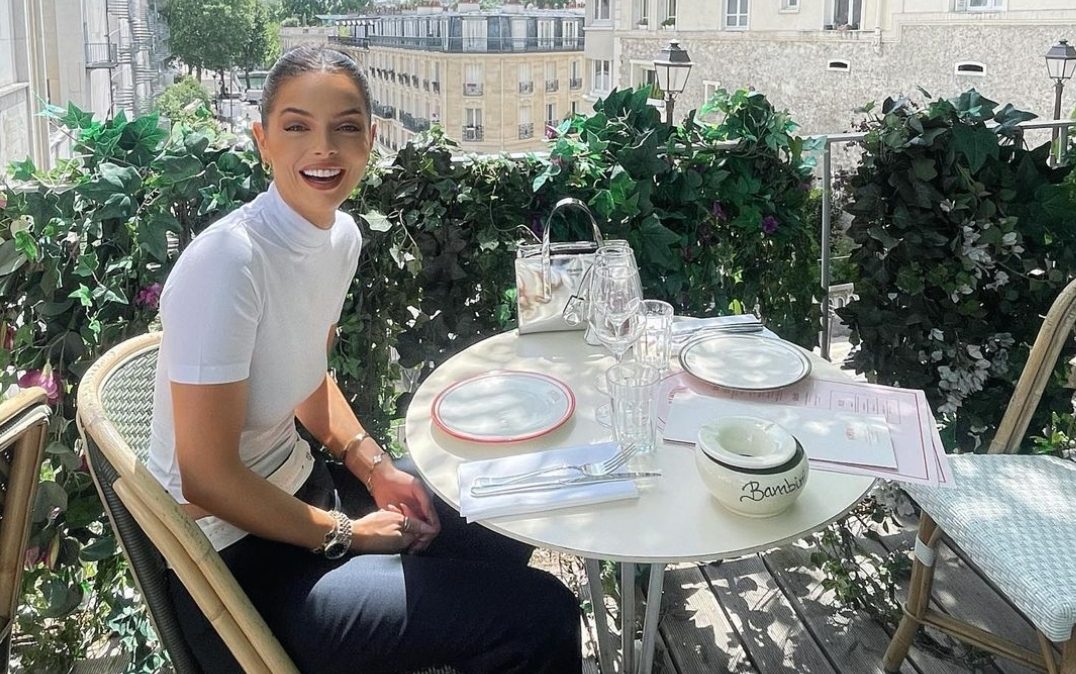 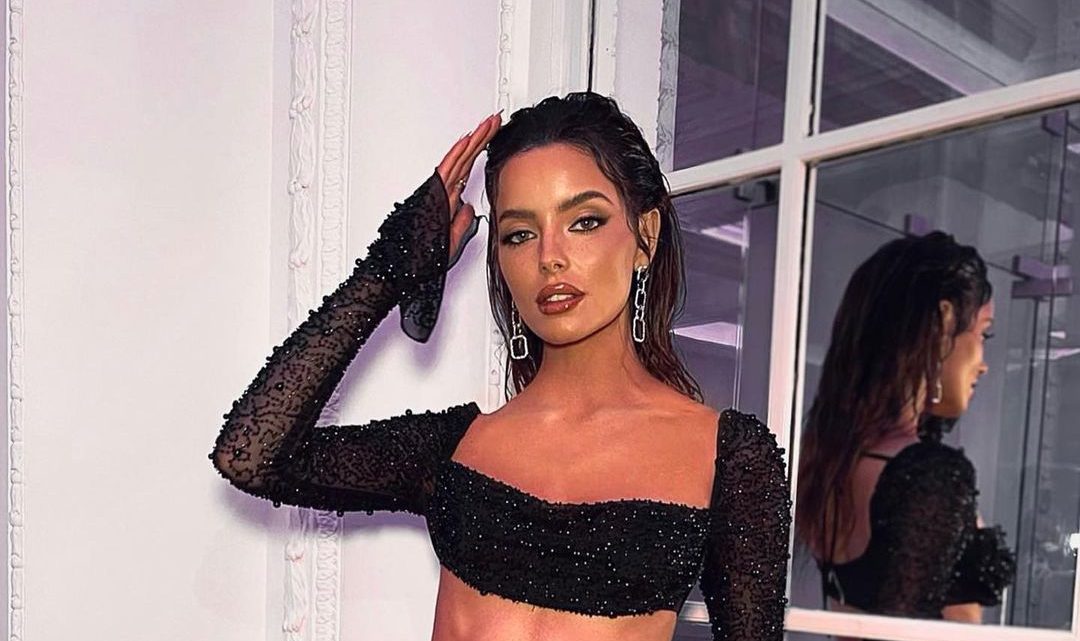 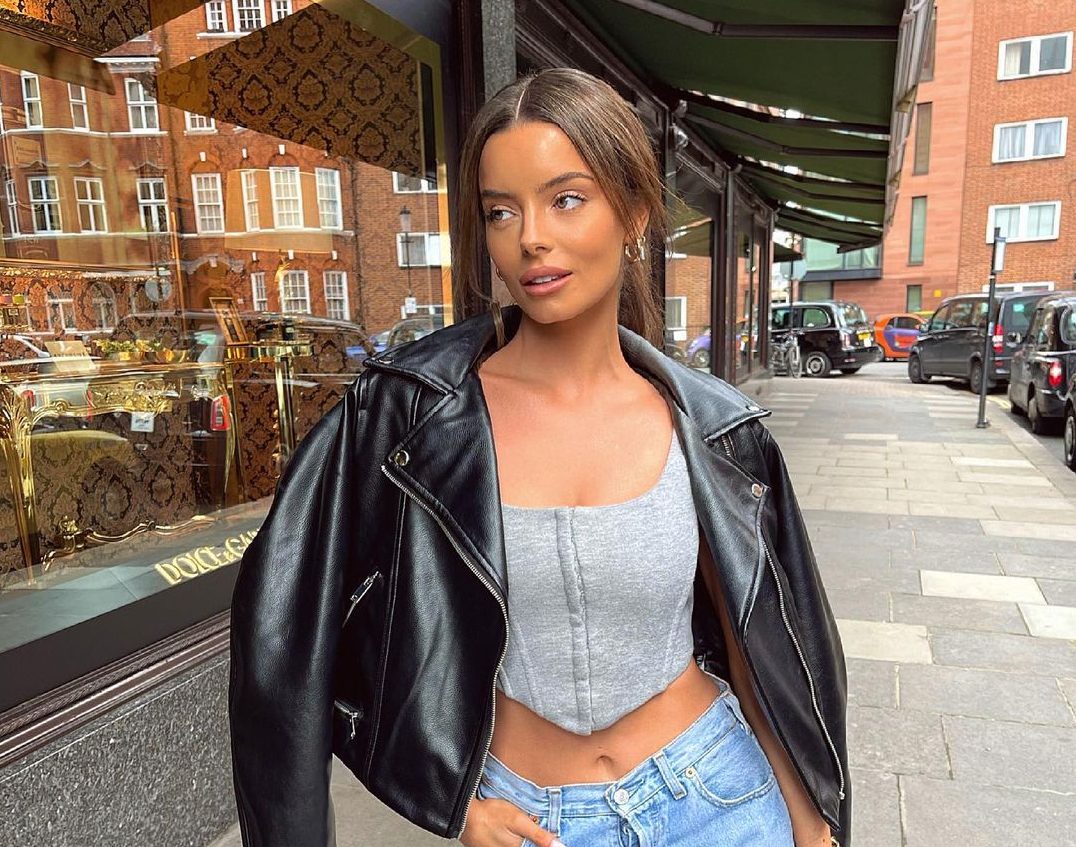 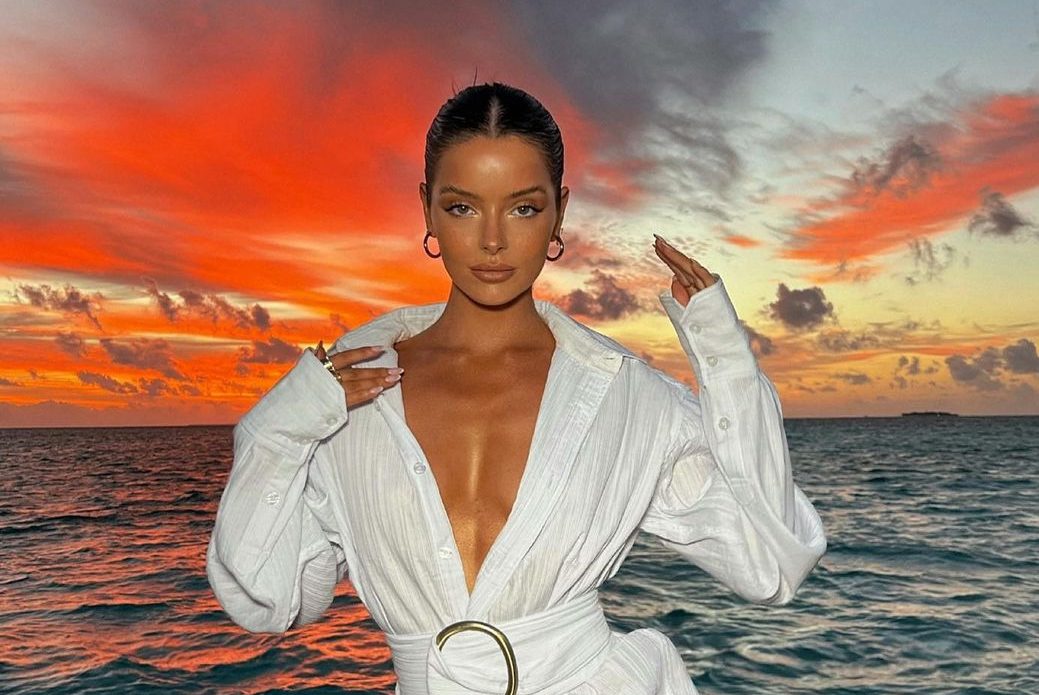