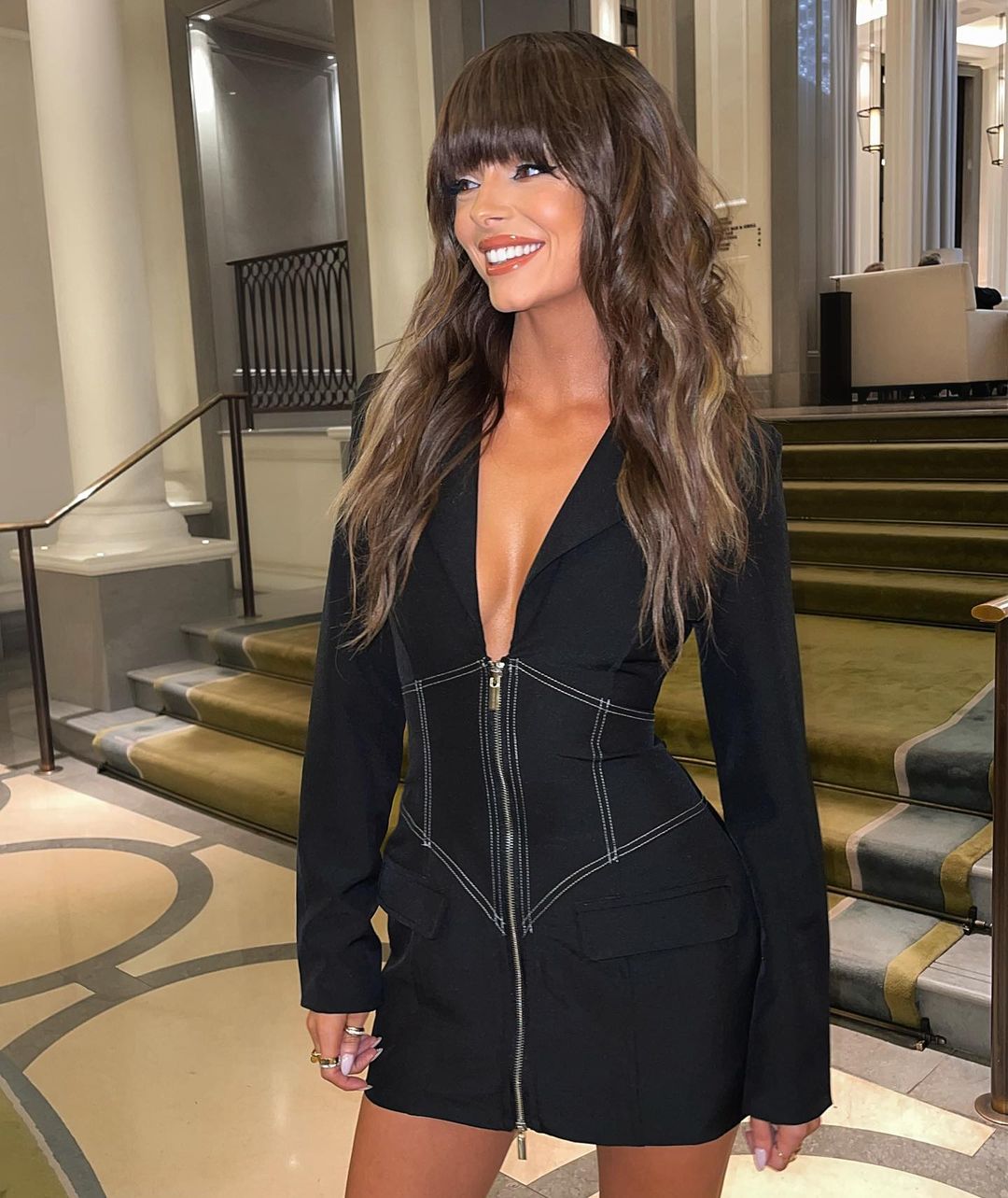 It seems Maura Higgins is ready to look for love again, as she has signed up for the celebrity dating app, Raya.

Raya is a private, membership-based, social network application first launched in 2015. First and foremost a dating app, it has since added features to also promote professional networking.

Speaking to The Sun about Maura joining the app, a source revealed:

“Maura is a stunning girl and has already been bombarded with offers and swipes.

“She won’t be single for long.” 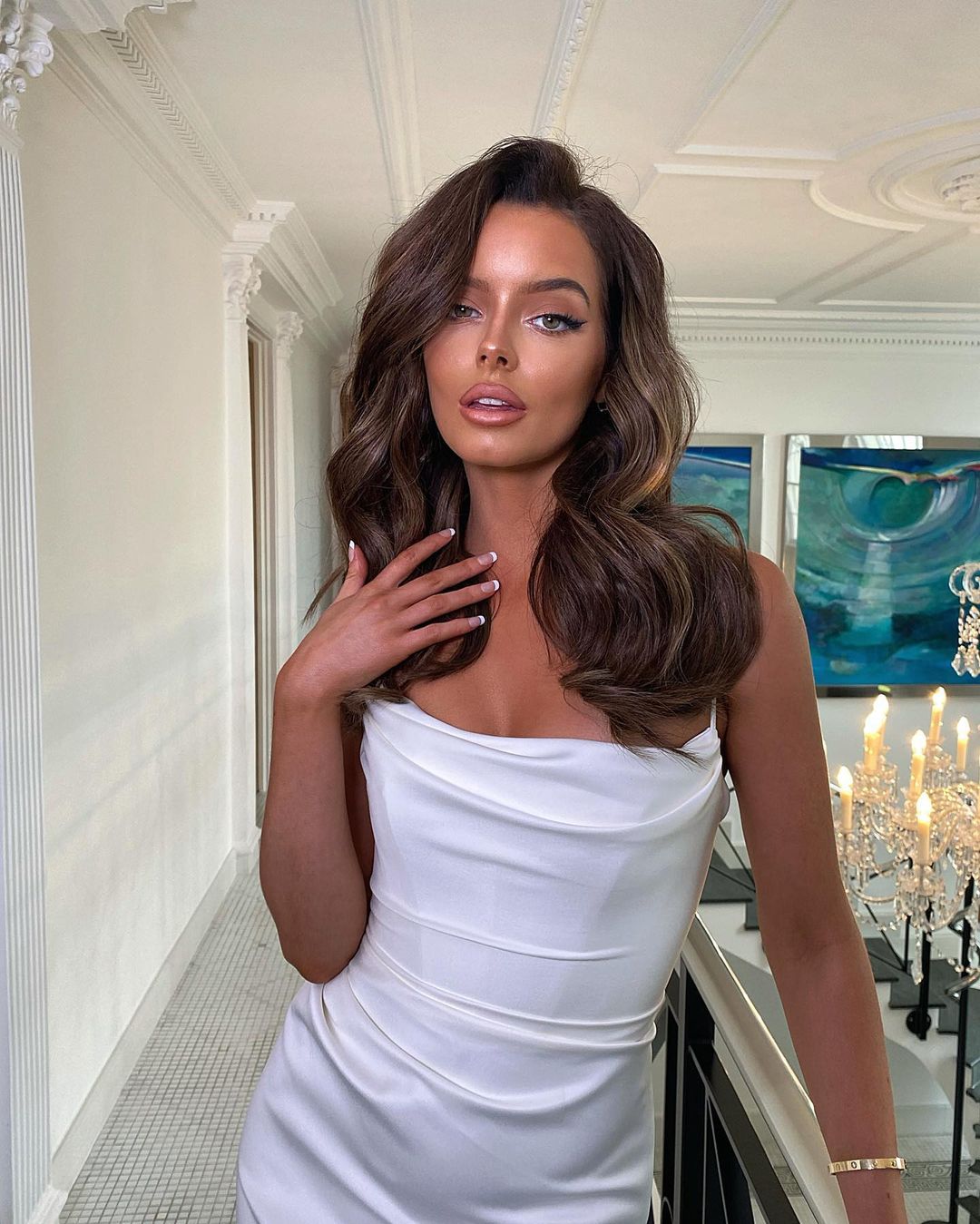 This comes shortly after it was announced that Maura and Professional dancer Giovanni Pernice split. Sharing a statement on social media last month, Giovanni wrote:

“I wanted to say a couple of things. Firstly, great relationships with great people can come to a natural end. This has been the case for me recently. There was absolutely no wrong-doing and this should be the end of any speculation”

Continuing on, the 31-year-old added that he is happy to share his personal life with his fans, but sometimes a line needs to be drawn.

“Whilst I respect and understand (people having an) interest in my personal life, wouldn’t it be fantastic to instead use this space to raise awareness and of subjects and issues which need the attention.”

Maura and Giovanna dated for 4 months earlier this year, announcing their relationship in July 2021. Since then, the pair have been public with their feelings for one another, regularly posting snaps on their social media accounts.