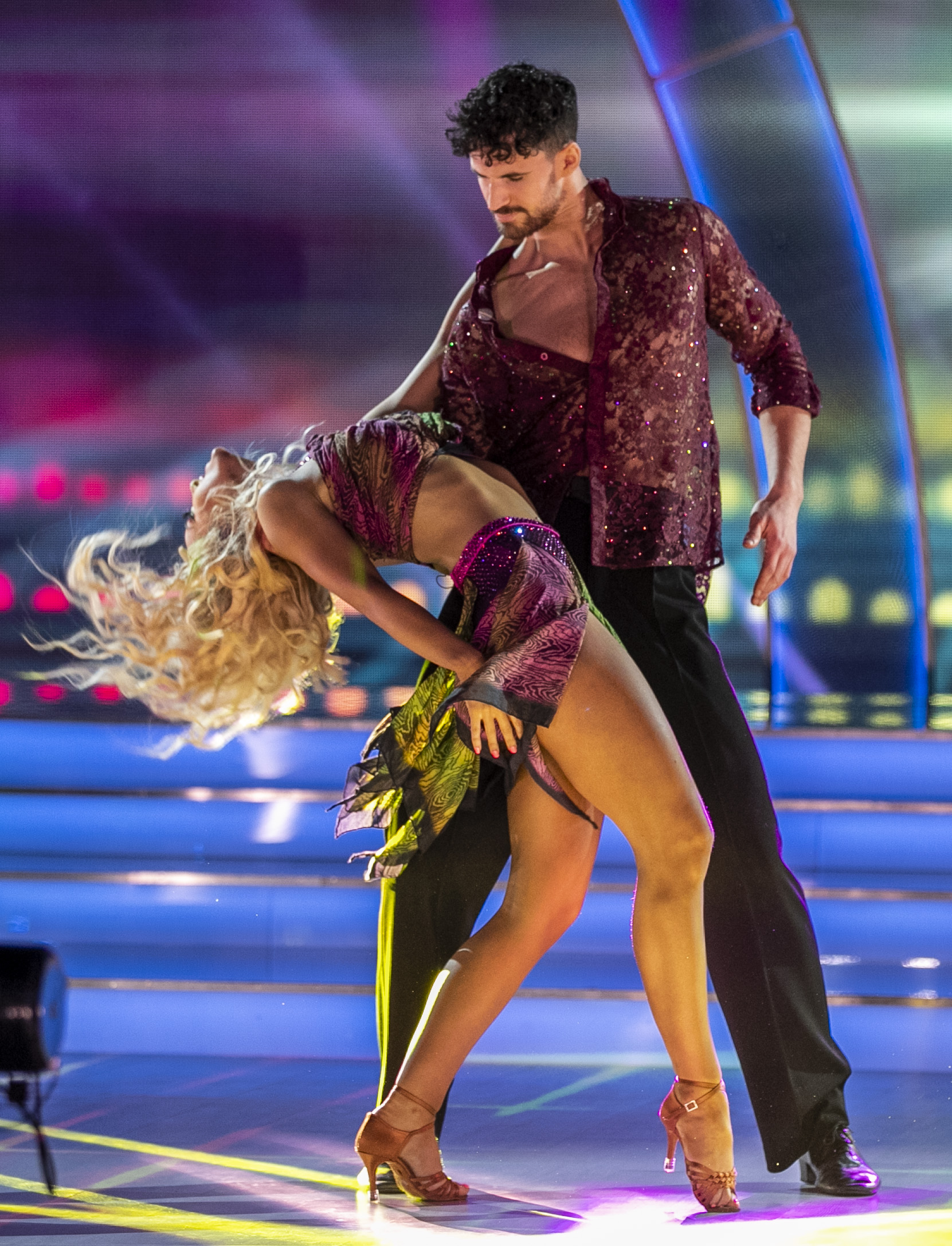 The former Love Island star has confirmed his DWTS romance since being eliminated from the series.

Throughout the series rumours have been swirling that Matthew has found love on the show. The rumours kicked into overdrive when judges Arthur Gourounlian and Brian Redmond both made comments hinting at a romance between the pair a few weekends ago. While reviewing their dance, Arthur said, “The chemistry between you two is flowing. Ooh la la! The song was called Anything For You, but I think you two are perfect for each other.”

Matthew has since shut down rumours that Laura was his love interest when he seemed to confirm to The Irish Sun, that he and Laura weren’t together. Saying, “No, no, no. I met my new partner because I was doing DWTS, but I’d rather not say anything else as it’s still early days.”

But now it seems he has changed his tune. Speaking after this week’s semi-final, he said, “Me and Laura are dating. She’s my secret girlfriend.

“We’ve been dating the past month or two and it’s been good. So I’m very grateful to the show.

“We’re going travelling together to California, where I lived for two years, for a bit. Then we’re heading to my sister’s wedding in Florida,” he continued.

Laura explained that she didn’t see it coming, “It just so happened that we got on so well… It wasn’t something I predicted would happen, it just happened so naturally.”

Last night we saw the couple perform a samba to ‘One Dance’ by Justin Bieber, before being eliminated after the dance-off against singer, Erica-Cody.

We loved seeing their chemistry on the dance floor and are sad to see them go but something tells us we will be seeing a lot more of this new IT couple! We love a DWTS romance!