Maria Walsh has opened up about her split from Shauna Keogh and how they still maintain a friendship.

The former Rose of Tralee met her ex-girlfriend in 2015 but they recently called it quits on their romantic relationship.

However, Maria reveals the former couple are still close and have work commitments together.

“We are both single but we are entwined with projects with work so while the romantic part of the friendship is over we’re still very much friends,” she told the Irish Mirror. 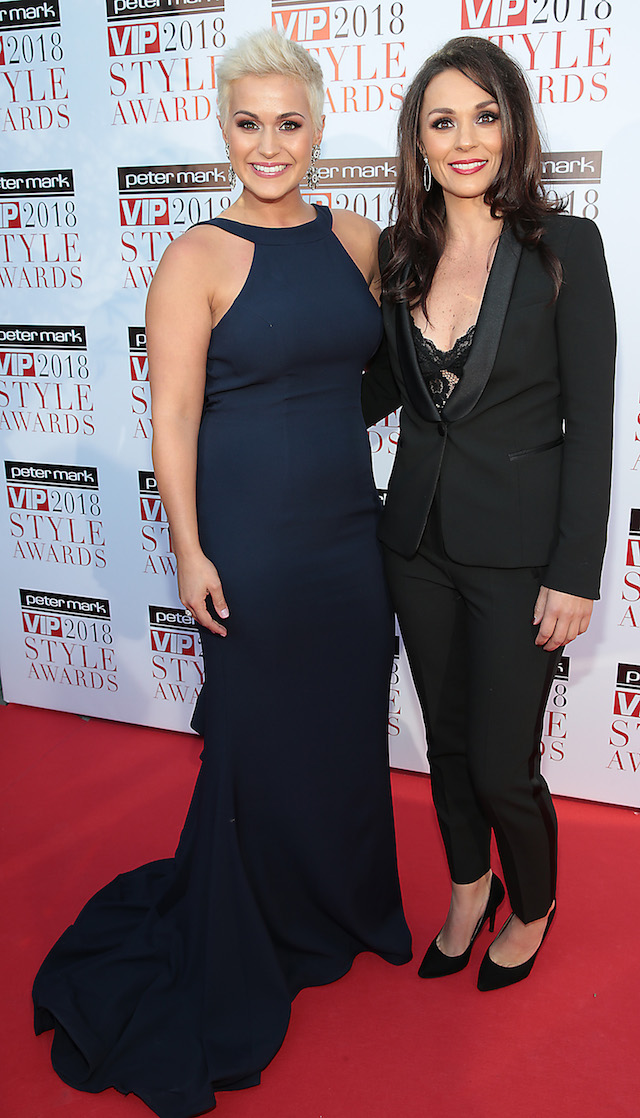 Maria and Shauna maintain a professional relationship and have an upcoming documentary about Mayo footballer Cora Staunton due out soon.

“Myself and Shauna have a documentary coming out called Cora Staunton The Greatest and it goes out in TG4 sometime mid-September.”

“It’s all about her journey to Australia to play with The Sydney Giants. It’s all about female empowerment. Myself and Shauna are big female supporters and love sport so this is a natural fit.”

The 31-year-old also added that she is taking some time out from the world of dating and for now, she is as “single as they come”. 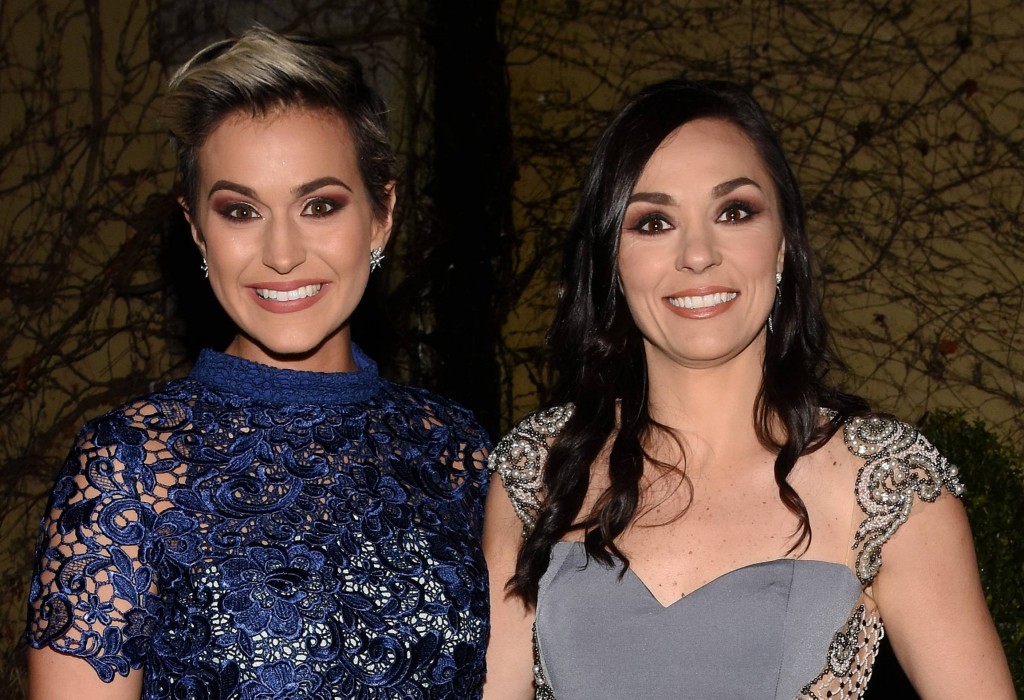 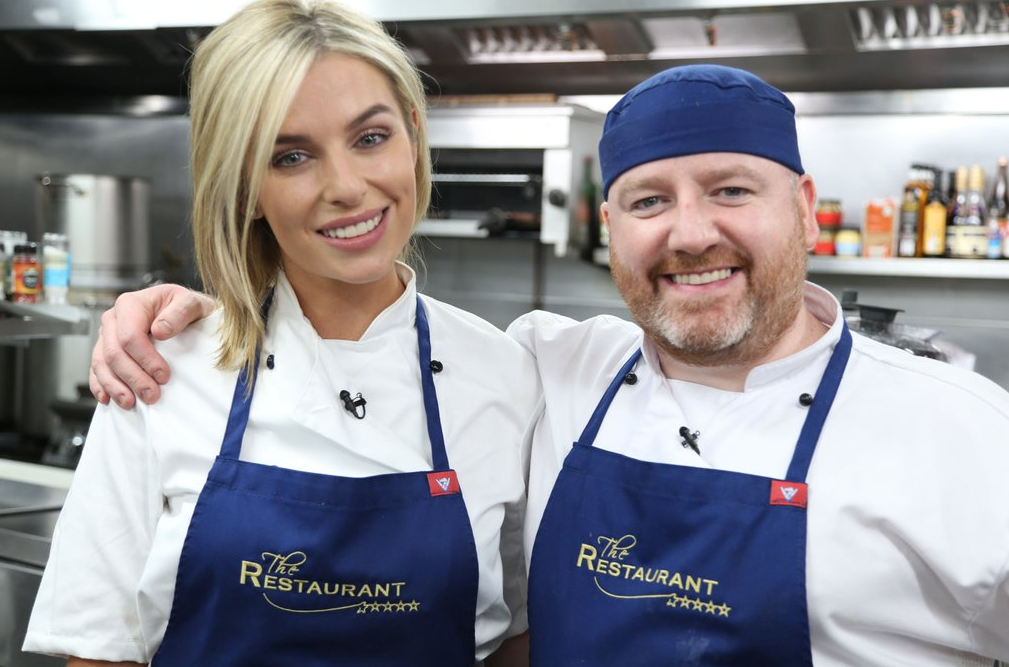 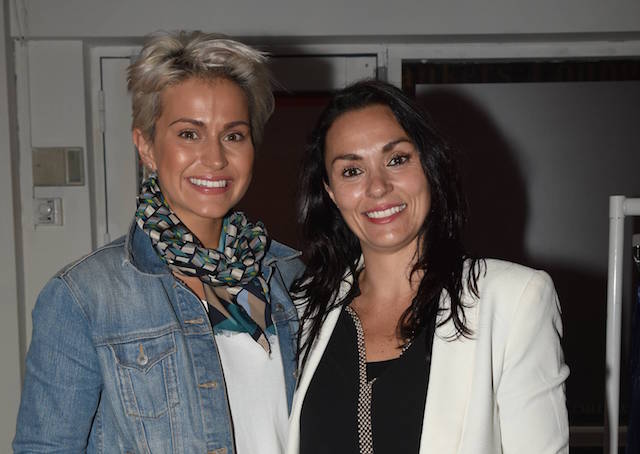 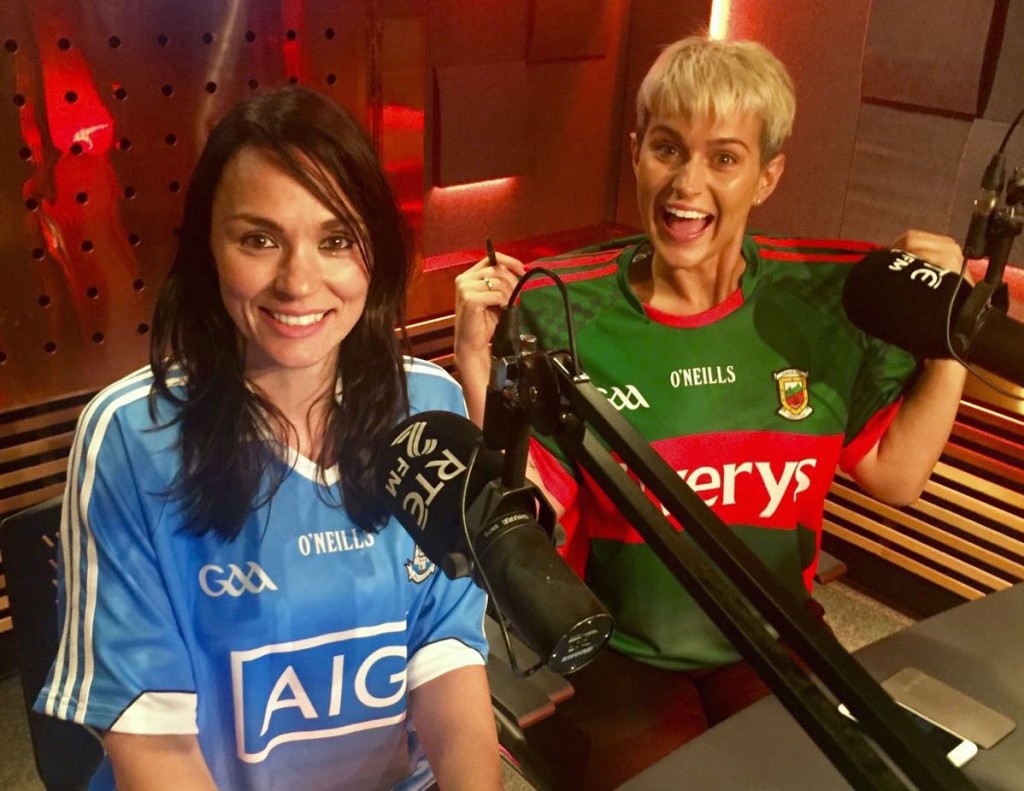 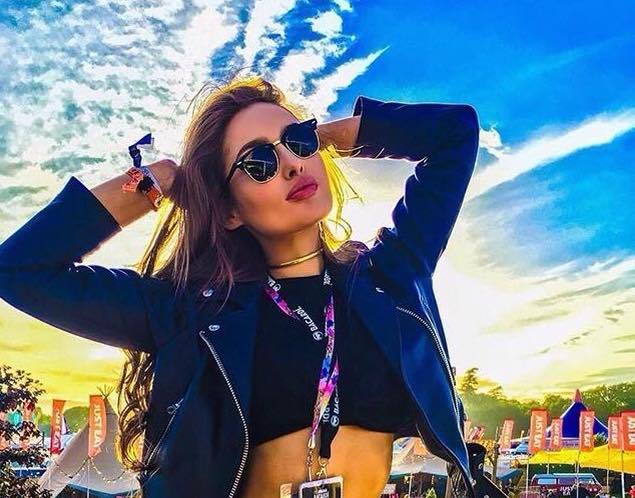