Mairead Ronan has opened up about the tragic loss of her mother when she was just 21 years old, admitting it was the toughest thing she’s ever been through.

The radio star was coping with the breakdown of her first marriage and learning to deal with being a single mum, all while still grieving the loss of her own mother.

In an exclusive interview with VIP Magazine she opened up about losing her mum to breast cancer, when she was just a young woman, and how she got through the incredibly tough time.

“My mum’s death hit me hardest about eight years after she was gone. I was 29, I was single with a little boy, a marriage behind me and I needed my mother. I thought all of it had happened because I didn’t have my mother.

“Even now if I hear about people losing their mother in their late 30’s I think how awful that is. I was 21 the day after my mam died. I thought I was an adult, but I was still only a baby,” she said.

Although it was extremely difficult to deal with the loss of her mum, Mairead feels lucky to have gotten a second chance at love and at expanding her family. She also credits other amazing women in her life for being there for her through the tough times.

“I have a lovely mum in my sister Simone and my mother-in-law, who is amazing. From day one she has been such a good friend and she makes me laugh a lot,” she said.

To hear more about Mairead’s pregnancy, career and married life check out the full interview in this month’s VIP Magazine, in shops nationwide now. 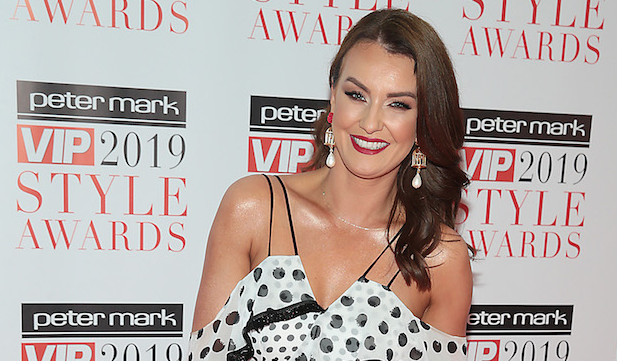 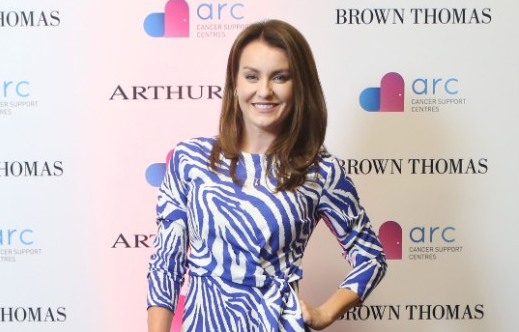 All the pics from the annual ARC Fashion Show 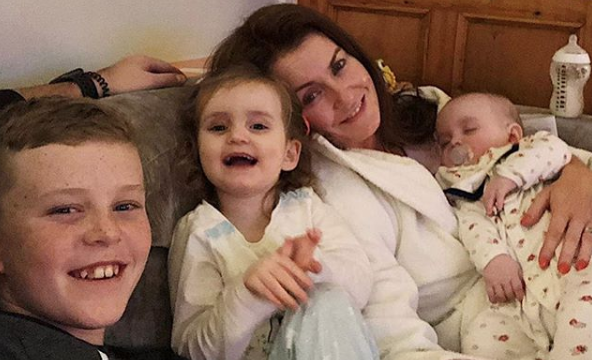 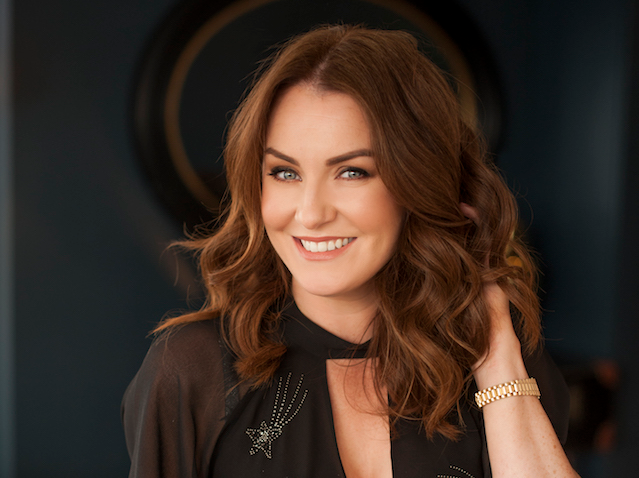 “I want to show her you can do it all!” Mairead Ronan on doing DWTS 4 months after welcoming third child