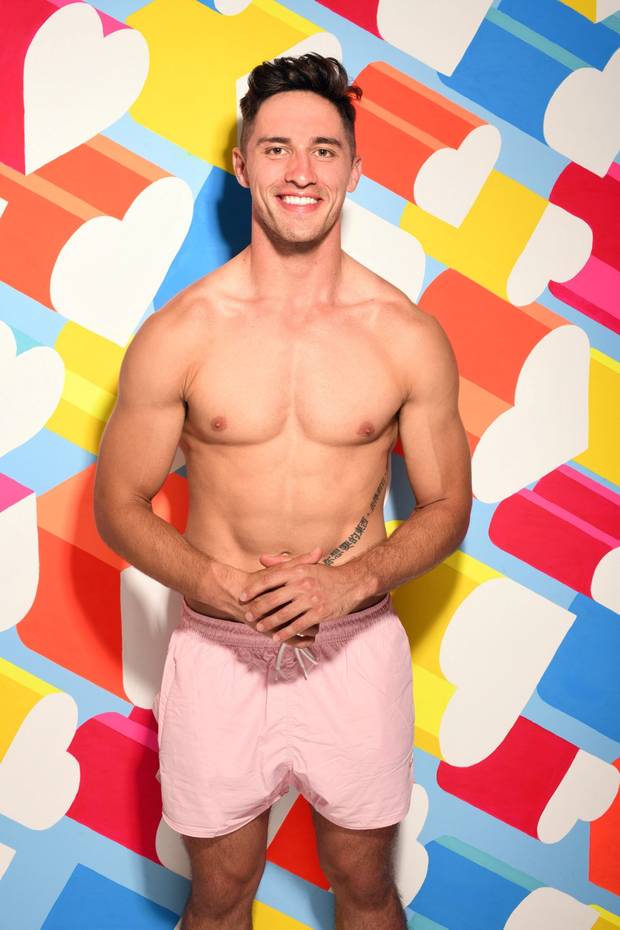 The Limerick man, who was crowned winner of the 2019 season along with Amber Gill, will join Doireann Garrihy on the 2FM morning show, as regular presenter Eoghan McDermott heads to Fiji for Love Island Australia.

Eoghan and Doireann took over from Jennifer Zamparelli, Keith Walsh and Bernard O’Shea on the early show back in May – with the hilarious duo already going down a treat with fans.

Now, Greg will step into Eoghan’s shoes for a nine week period, as he takes up his voice over duties on Love Island Australia for the second year in a row.

The news was announced on tonight’s Late Late Show, with both Greg and his new co-host Doireann Garrihy giving their reactions.

Greg will commence his co-presenting duties with Doireann on 23rd September and continue until November 20th, and said he can’t wait to get started.

“I am honestly over-the-moon to have the opportunity to work alongside Doireann while Eoghan is away,” the rugby player revealed.

She is an amazing woman, so talented and I know I’ll learn loads from her! I will have to get a few tips from Eoghan on how to take on the early mornings but I’m really looking forward to giving it a go and having some craic.”

It was a pleasure to present the RTÉ New Season Launch Another pinch me moment!#rtenewseason

Doireann Garrihy said: “When I met Greg this week he said I reminded him of his sister! I’m taking it as a compliment, and a sign that we’re going to have great craic.
“Any Love Island fan will have seen just how genuine, sound and fun Greg is…roll on the early mornings! And Eoghan, don’t fret…he’s keeping your seat warm!”

We can’t wait for Greg to get started!