Louis Walsh, who left the talent show earlier this year, is reportedly set to join the antics again in the coming weeks.

Despite judging another competition in Blackpool later this month, X Factor bosses are apparently adamant to get Louis back on the show.

Ratings have plummeted by 2 million viewers this year, and fans aren’t happy with the new line-up.

According to the Daily Star, the music manager will be making a long-awaited return to the show, much to the delight of his fans.

“A lot of viewers have been saying it’s not the same without Louise making his jokes and wheeling out the cliches. It was a no brainer to bring him back,” said a source close to the show.

It’s thought Louis will join his on-screen frenemy Cheryl Fernandez-Versini during the judges houses round of the competition.

“It’s not been finalised which guest will help which judge, but it’s likely Louis will be with Cheryl. The two of them love sparring, which is bound to make great TV,” they said.

For judges houses, it has been rumoured Simon will take his contestants to LA, Nick Grimshaw will go to Dubai, Rita Ora is heading to New York and Cheryl is still deciding between France and Sardinia. 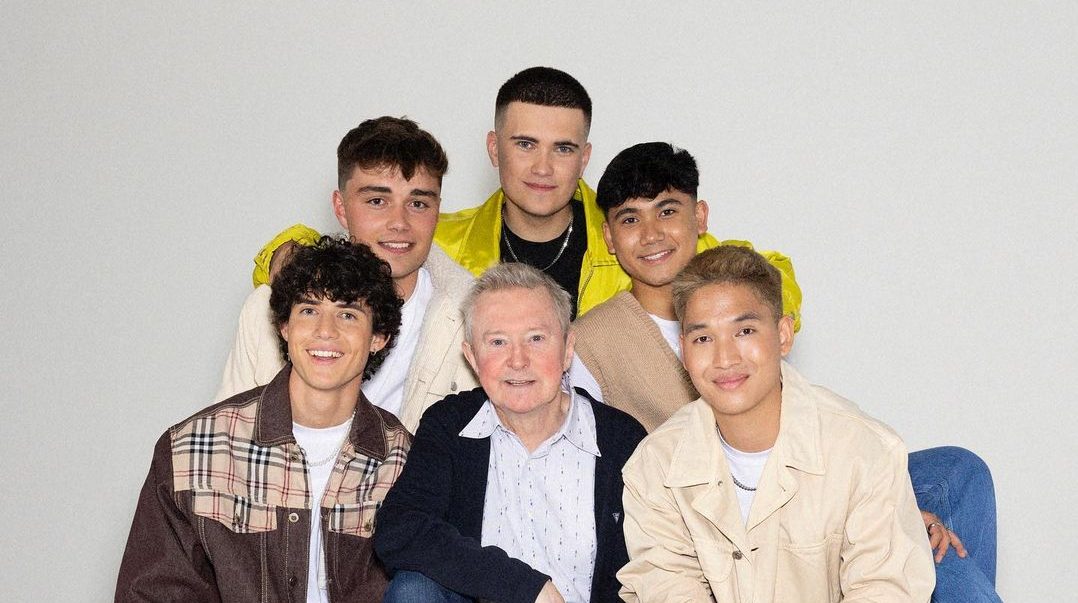