Pregnancy cravings are always interesting for any mam-to-be, as suddenly you may be wanting things you don’t usually eat or fancy slightly strange food combinations.

Lottir Ryan, who recently revealed she is expecting her first child, is experiencing cravings for the first time and has shared the random things she’s been eating.

Posting to Instagram stories over the weekend she said her cravings have been pineapple, pomegranate seeds, fresh orange juice, Lucozade, fizzy jellies and very specifically noodles from her local chinese restaurant Yangs in Clontarf. 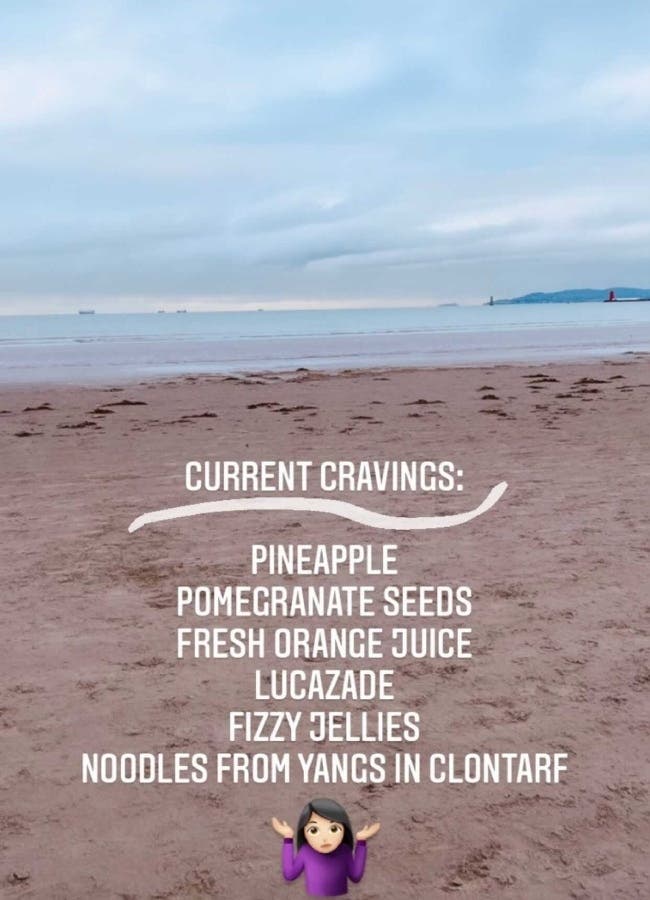 Lottie and her husband, Fabio learned of their pregnancy late last year, and couldn’t believe their eyes when they saw the positive result on the test; “Our journey was an unusual one. It all started when I went to freeze my eggs.”

“But since then I’ve been to hospital twice and he hasn’t been able to come with me. It’s been emotionally difficult. 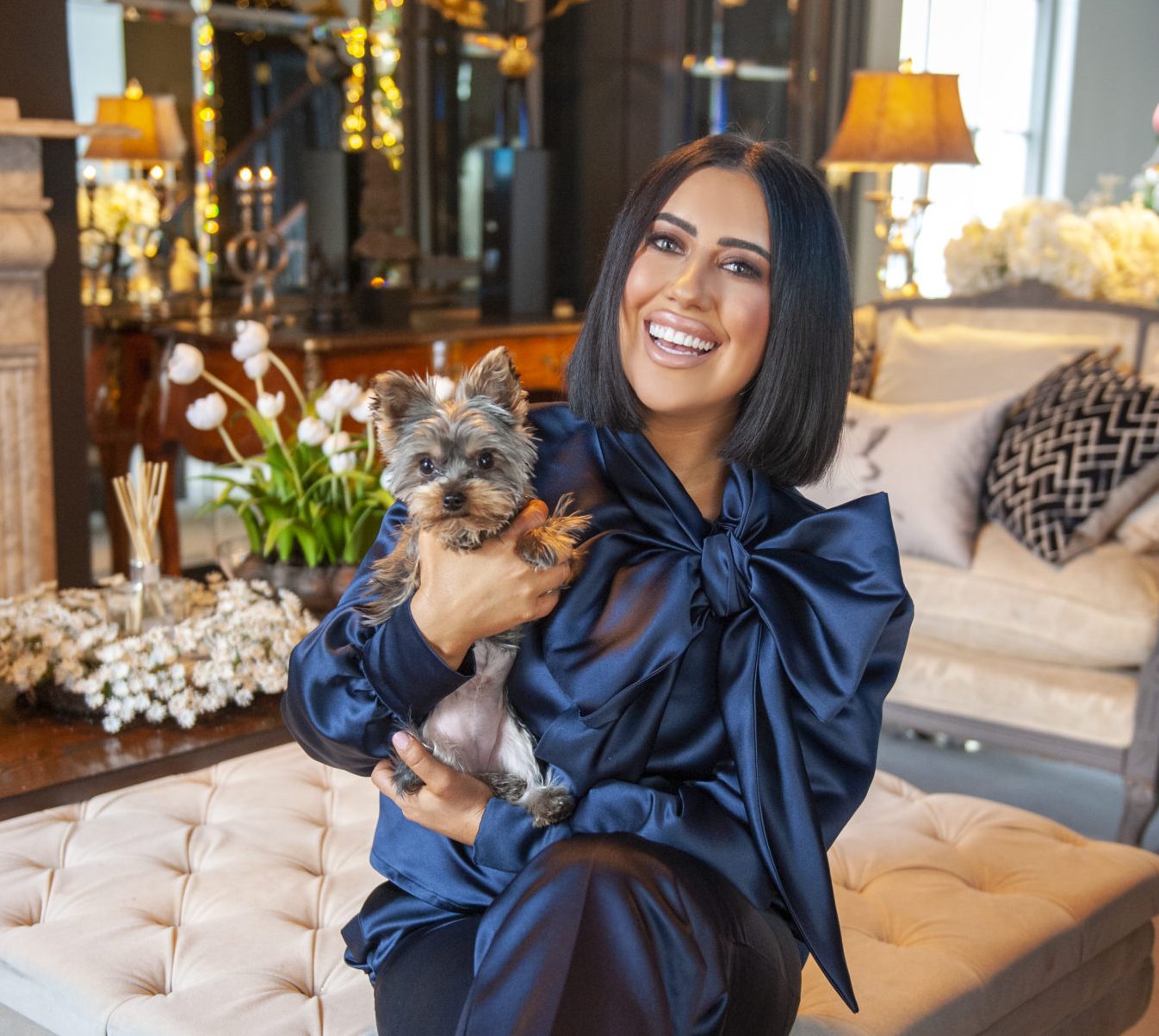 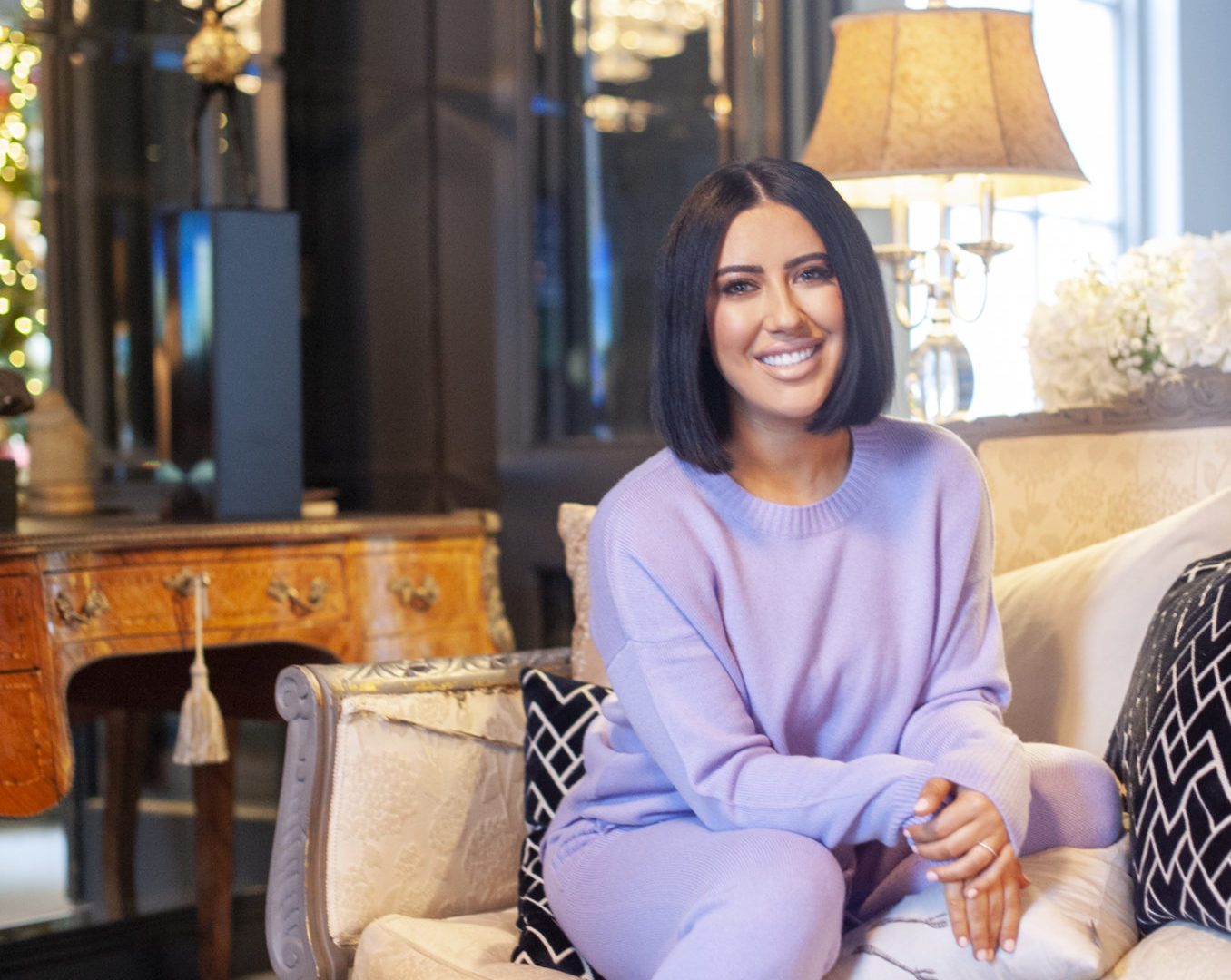 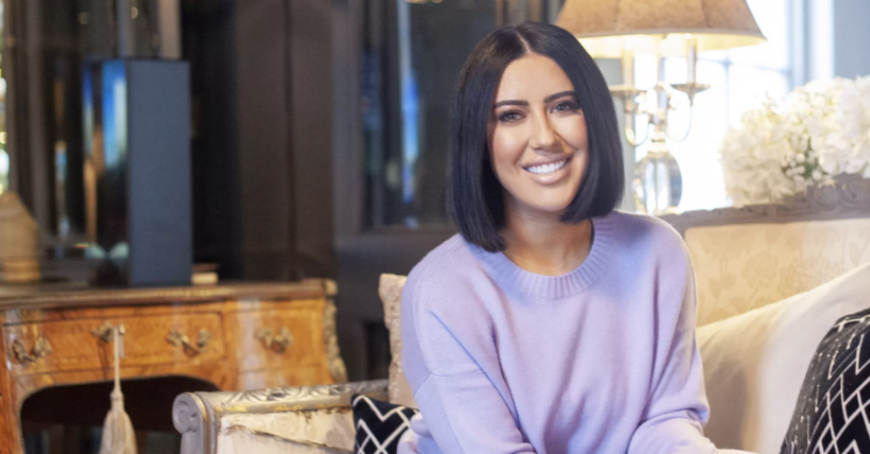 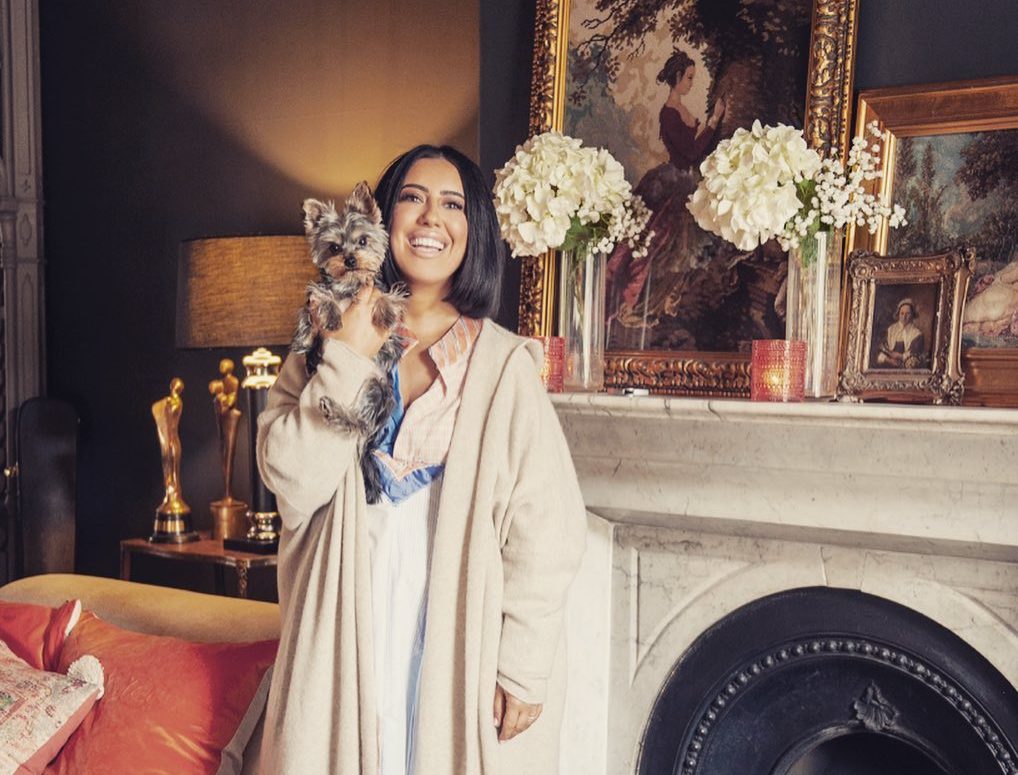