Lorraine Keane has landed herself a new talk show on UTV Ireland, and has revealed that there will be a number of big names joining her each week.

She revealed that it’s a dream to have her own show, and can’t wait for people to see the star-studded guests she’ll be chatting to over the six part series.

Speaking to The Herald, Lorraine said, “This is what I’ve wanted for a really long time. Every presenter will tell you that the real privilege in this business is to be give the opportunity to ask questions and talk and be paid for it, so we all love the idea of a chat show.

“So from that point of view, it’s going to be really for me to do full interviews with stars that have probably been around for a long time, and have a great back story.”

Lorraine admitted that her show won’t only be based around Irish celebrities, she wants to travel to find the best people, with the biggest stories.

“The people I’ll be interviewing are extremely well-known, and it will be a mixture of Irish and international stars.

“With my show, it’s a moveable feast so I’ll travel the world to get the right star,” she said.

Each episode of the six part series will be half an hour long, and Lorraine feels this will give both herself and the audience a better chance to get to know each guest.

“It’s a lovely series because it’s full-on half hour interviews so you can really get your teeth into it and know that very little of it will be left on the cutting room floor.

“There’s nothing more frustrating when you do a 15 or 20 minute interview and they only show three or four minutes,” she said.

A transmission date has yet to be announced, but we’ll keep you posted! 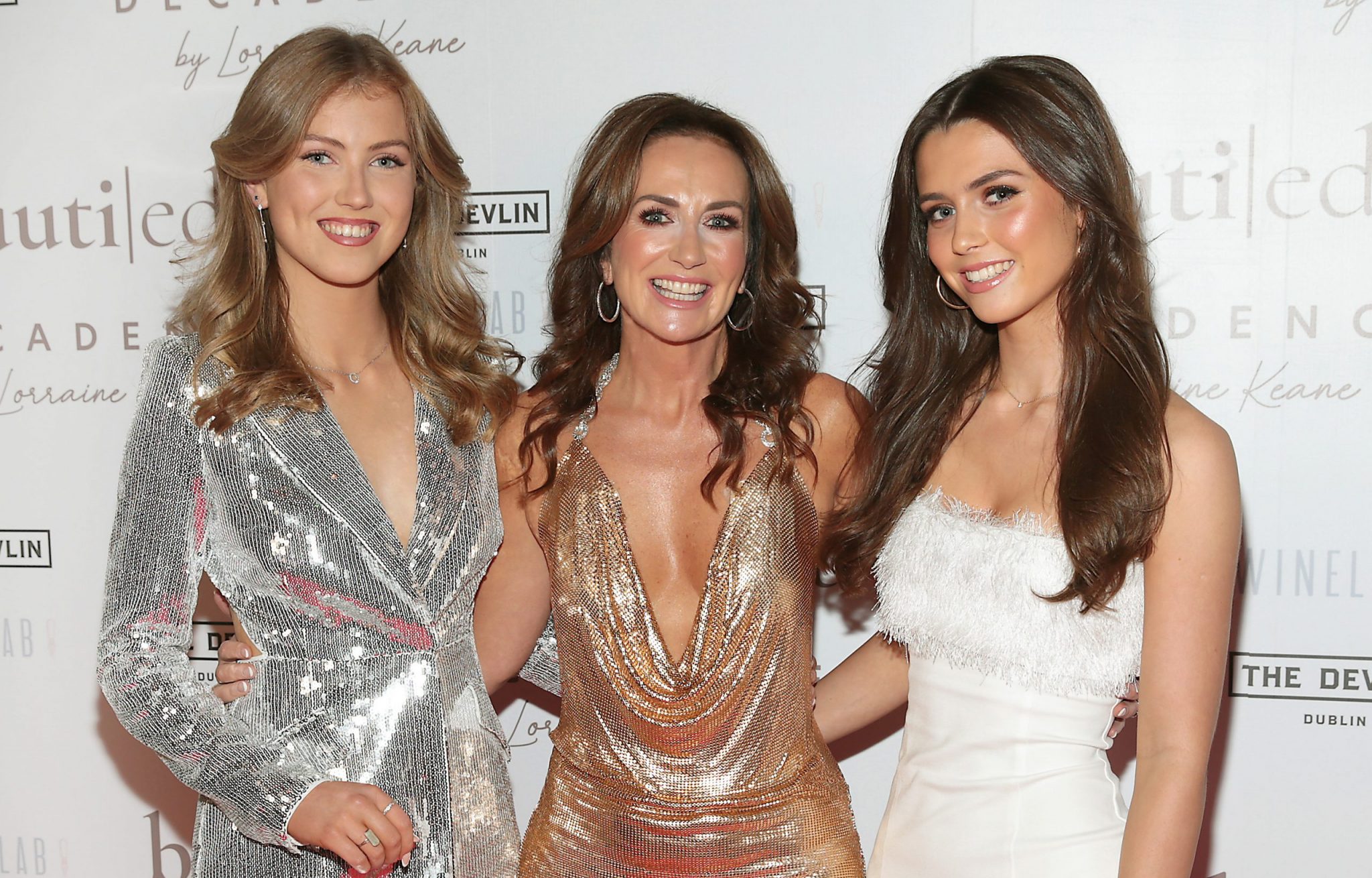 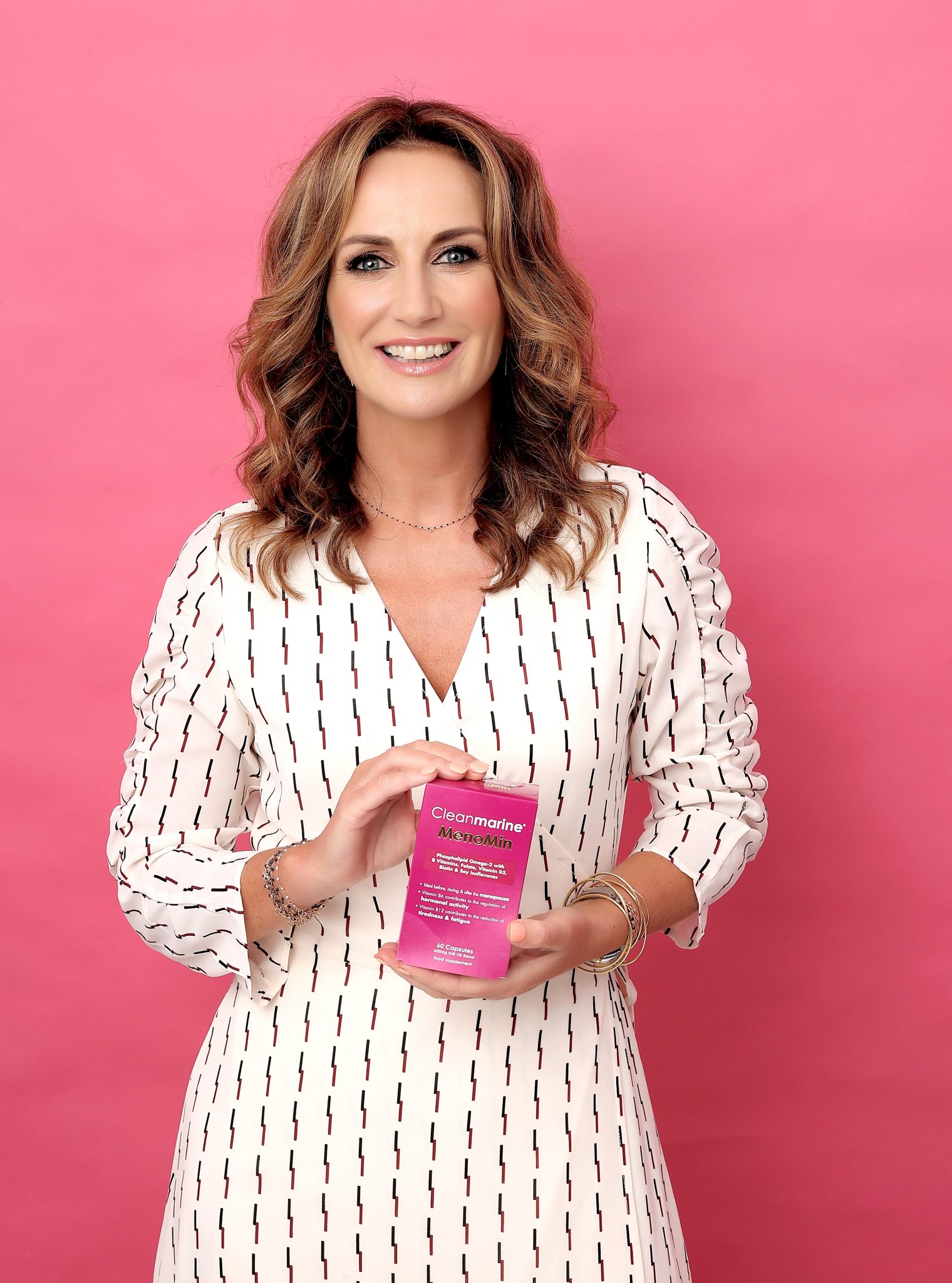 How Lorraine Keane stays in shape mentally and physically through perimenopause 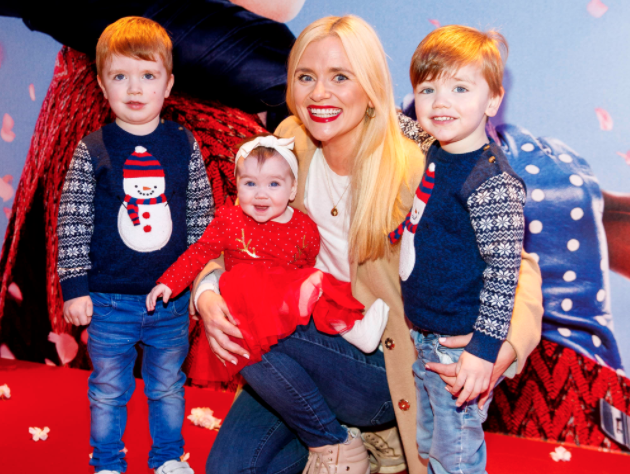 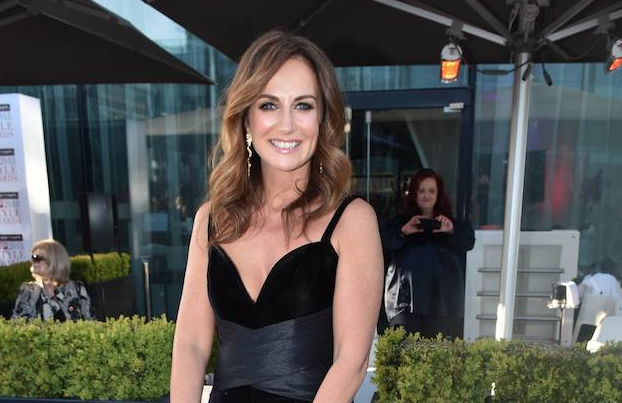 Style of… Lorraine Keane! We look back at some of the style icon’s best looks 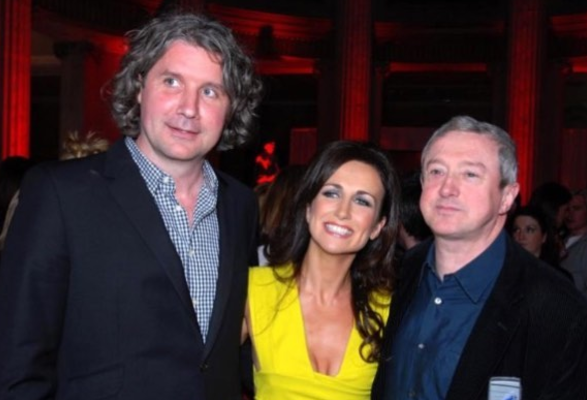