Good news for Lizzo fans, because the singer has just announced an exciting gig in Dublin for 2023.

Lizzo will be bringing her sensational Special tour to the capital’s 3Arena, on the 13th of March, next year.

Joining the Juice singer will be English singer Joy Crookes. The 23-year-old is best known for her hit track, Feet Don’t Fail Me Now.

Tickets will go on sale Friday the 7th of October at 12:00pm, starting from €60.50 including booking fee.

Fan’s will be treated to plenty of tracks from Lizzo most recent album Special.

Which reached number two on the US Billboard 200 chart, becoming the highest-charting album by a female artist in 2022. Featuring hits like About Damn Time, and To Be Loved.

She will also be performing in plenty of other European cities, when she finishes the American leg of her tour.

The 15-date European portion of the tour includes Copenhagen, Amsterdam, Paris, Milan and more before wrapping up at O2 Arena in London. 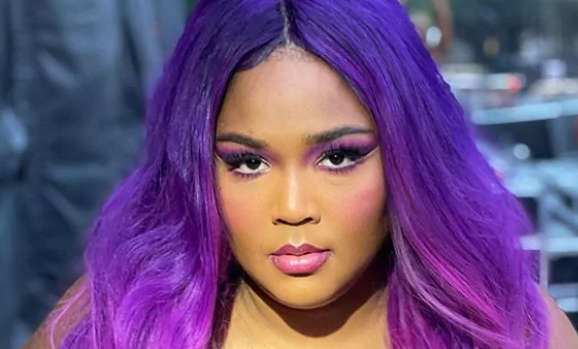