Lisa Jordan has plenty of feathers in her hat, from her social media presence to her business LUNA. But the thing that she is most proud of is her three children.

VIP Magazine caught up with Lisa where she admits that Pearl, Bowie and AJ Ace are her pride and joys.

“It’s wild, but I love every minute,” she admits of becoming a mother of three.

“Being a mother is all I ever wanted, so it’s a true blessing. I have to say though, I found the jump from two kids to three huge, it was a big adjustment. Having two was a breeze, three is like 100. I found it a lot harder.”

Of course, her loyal followers have been there for every step of the journey. But in recent months, Lisa has made the decision to stop showing her eldest daughter online.

“I decided to stop putting her online when she started school last year. Pearl actually loves taking pictures and doing videos of toy reviews – you’d think it’s because of me but no, it’s down to YouTube. I’d never be cool enough,” she laughs.

“I have reduced my younger two online also. You see, when I started blogging eight years ago things were very different to what they are now – people can be cruel so I need to be careful and protect them from trolls.

“It’s hard because they’re already well-known and I can’t change that, but I can reduce what I post now. I am just so proud of them, they are my life. They bring me so much happiness and I love how other mothers can relate when watching us.”

To read Lisa Jordan’s full interview you can pick up VIP Magazine’s October issue, on shelves nationwide now for €2.45 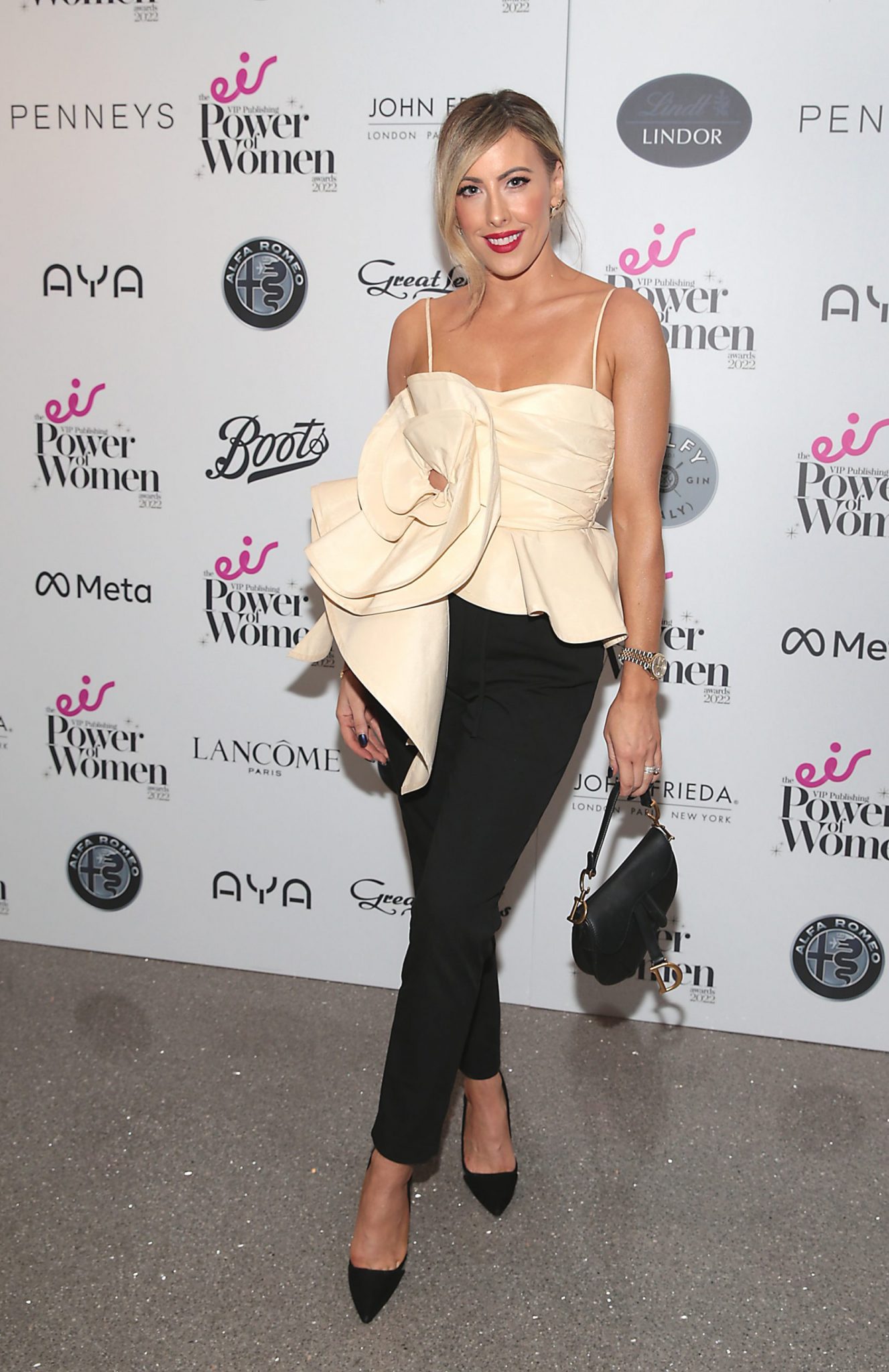 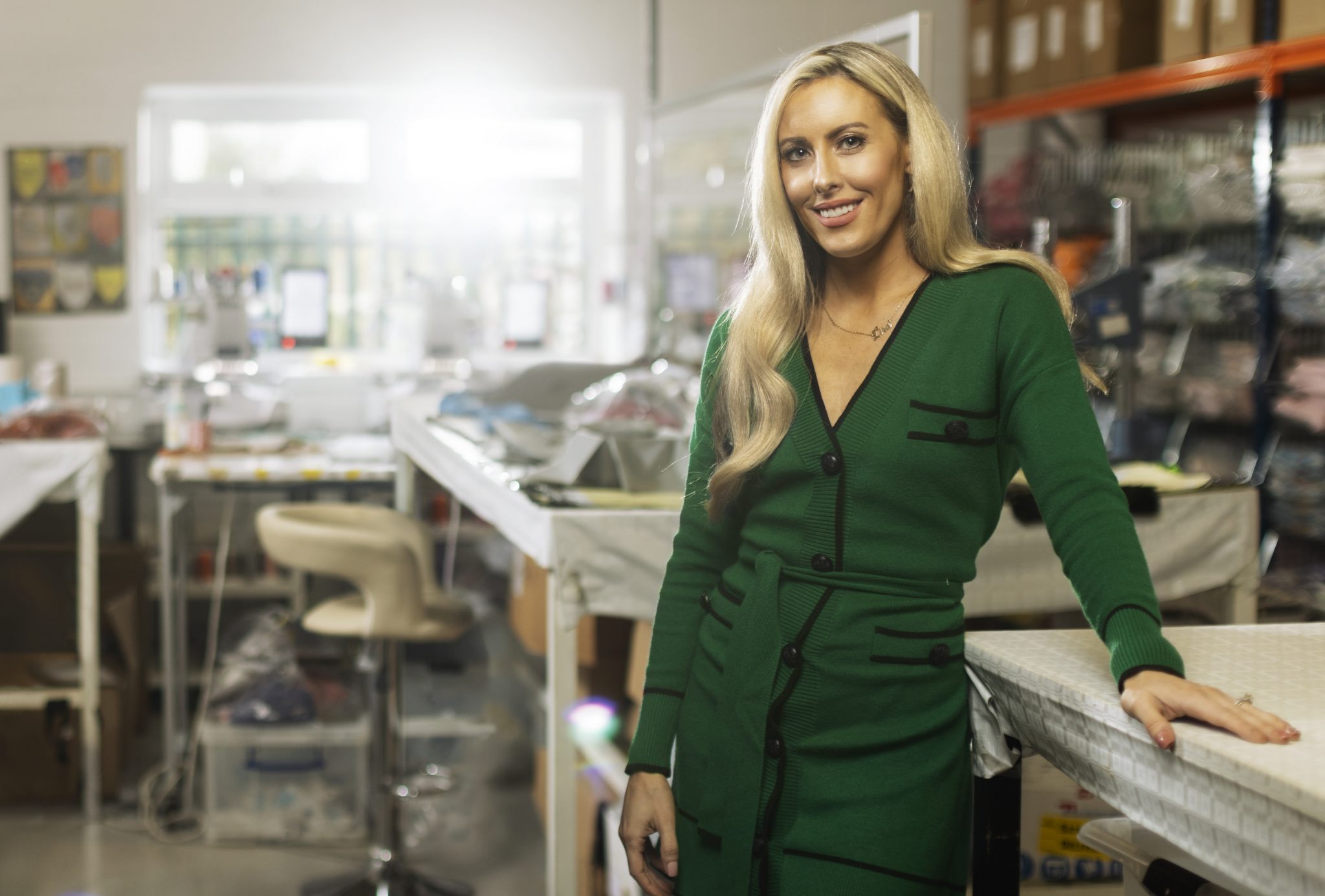 Secrets to Success with Lisa Jordan; “Don’t try to do it all yourself. Ask for help if you need it” 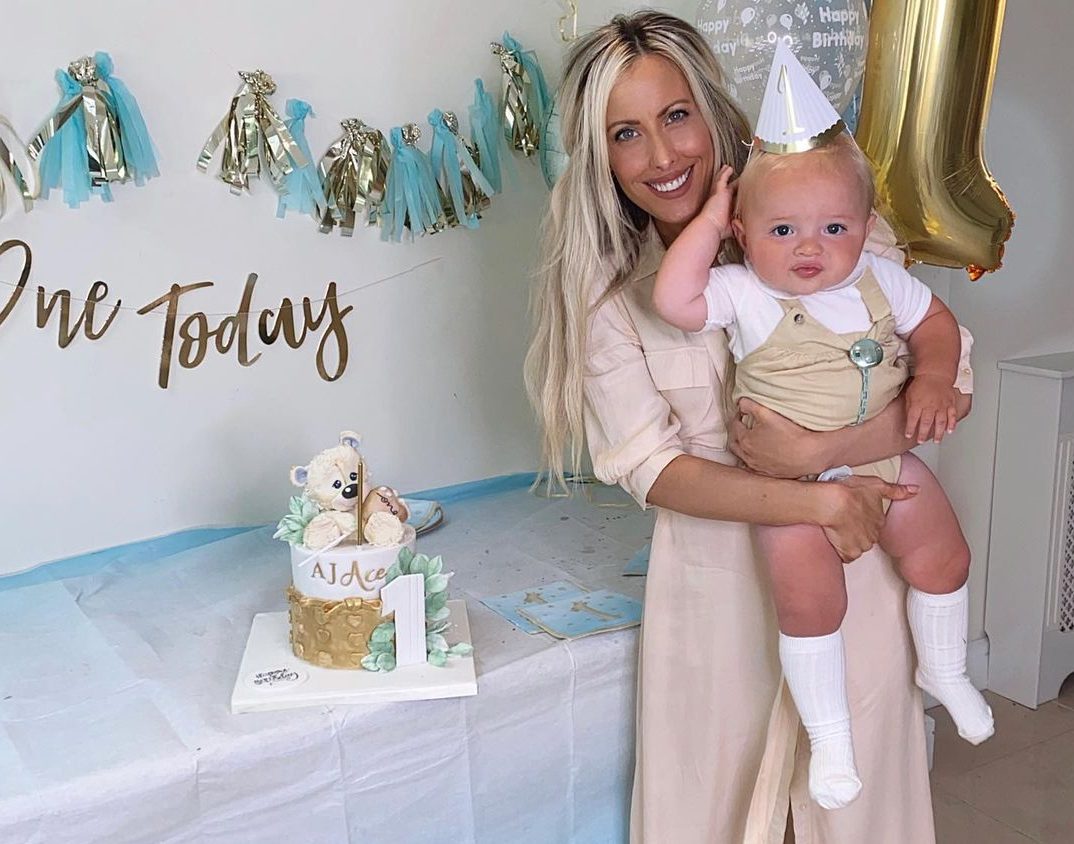 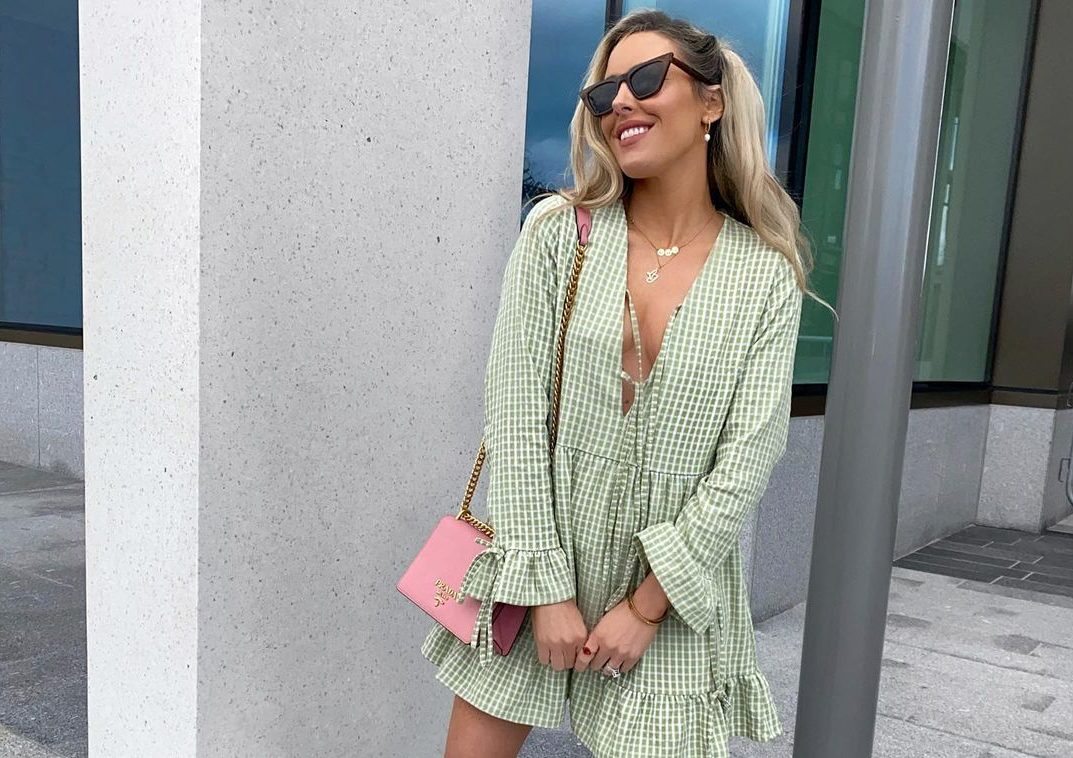 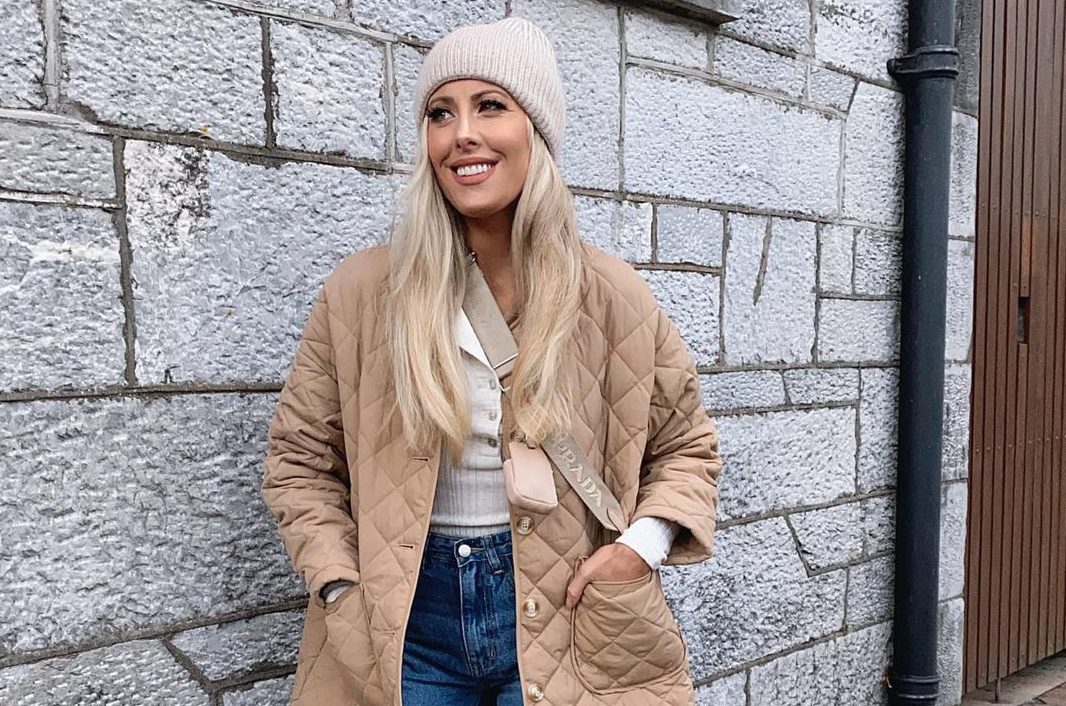 Lisa Jordan reveals the staple pieces in her lockdown wardrobe