Lisa kicked off her pre-wedding celebrations yesterday in Dublin, before making her way to Galway for some fun on the Orient Express.

The group of 15 women began their weekend with a spot of pampering, which included having Lisa’s fiance’s face stuck onto all their nails.

The girls, sporting Pink Lady attire, hopped in a hummer and made their way across Ireland for the fun to really begin.

Speaking to The Herald, Lisa said, “All I know is that we’re heading to a castle. I’ve been kept in the dark about all the details, but it’s been hilarious already. We’re having great craic. There’s 15 of us altogether. It’s all my close pals and some of them have flown in from London, Scotland and all over the UK, which is amazing.It’s so nice for us all to be together and we’ve had such a brilliant time already.”

Her friends who kept the whole weekend a secret, planned for a game of murder mystery on the Orient Express. The group dressed up in 1920’s style clothes, and let questioning begin.

Despite her Xpose co-stars not being there this weekend, Lisa plans to do something special with them on another occasion, as well as having another separate day for her family.

“I’m not having three hens as such, but I just couldn’t meet with everyone at once,” she said. 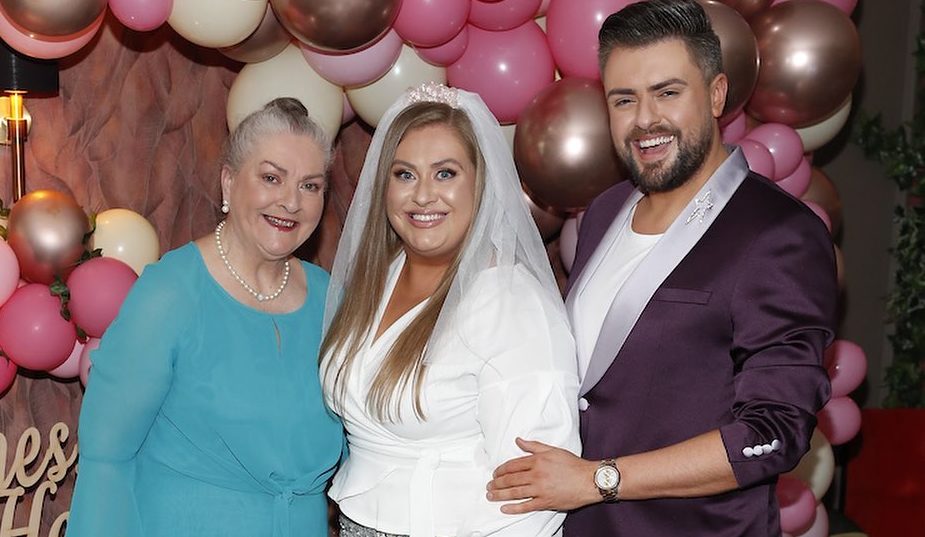 Calling all G&T fans, here’s where you can make your own gin!

Would you wear your fiance’s face on your nails? Lisa Cannon could be starting a trend!