Lisa Cannon has hit back at reports that the TV3 crew are threatened by the arrival of RTE’s new rival programme, Bounce.

Speaking to Evoke.ie, the Xposé presenter said there is “plenty of room” for other similar types of tv show.

“Xpose is well established and has been at the forefront of entertainment for the guts of a decade, so I certainly don’t think that will change”, commented the brunette bride-to-be.

“There’s definitely room for a new pool of people to do something – but it will be different. I’d heard it may be twice a week or something, so it won’t be the same as us.”

Bounce will see a host of fresh faces – including Nadia Forde, Eoghan McDermott and Madeline Mulqueen – doing the same sort of thing that the Xposé girls have been doing for years, and the pilot is due to be recorded this week.

While Xposé is very much focused on fashion, rumour has it that Bounce will be taking a more celebrity-focused approach towards their reporting.

“We’re quite fashion driven,” Lisa said, “We’re not worried at all.”

The producer of Xposé, Debbie O’Donnell also spoke out about the development of Bounce and described it as “flattering.”

‘It’s an attractive market and it’s flattering that another station wants to bring out a show of this nature”, Debbie said.

‘We have a loyal following so I’m not concerned. Ireland AM is another established brand and RTÉ brought out Morning Edition to go head-to- head with that and it didn’t make a dent”, she added. 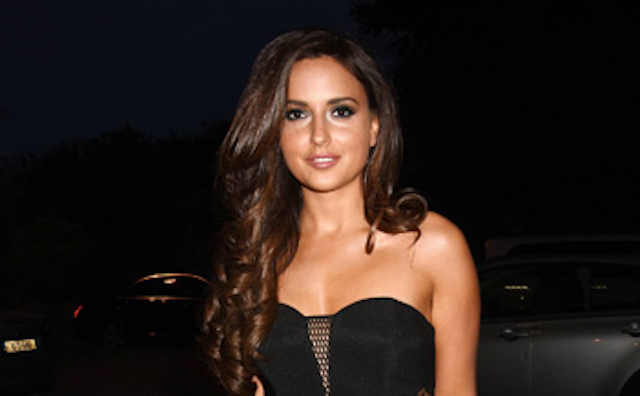 Nadia Forde set for huge presenting role – with RTE and TV3 fighting for her!