We are absolutely obsessed with Niall Horan and Lewis Capaldi’s friendship.

Lewis never wastes an opportunity to big up his pal. And there was no difference when he appeared on the Big Top 40 on Capital FM.

During the interview, he took he opportunity to plug his friend, Niall Horan’s new music. How sweet is that?!

Lewis told the host: “You said what am I excited for this year? All joking aside Niall Horan’s coming back baby and that’s all that matters.”

When asked if he has heard some of the new album already, Lewis teased: “I have heard some things…But that’s all I’ll [say]. My lips are sealed.”

Okay Lewis we are here for the album soft launch on Niall’s behalf, what are friends for, right?

The duo have quickly become our favourite celeb friendship having filmed Niall Horan’s Homecoming: The Road to Mullingar with Lewis Capaldi, the documentary sponsored by Guinness that aired last year.

In this, we saw them enjoy the music, culture and pints of Ireland as they travelled around having the craic. 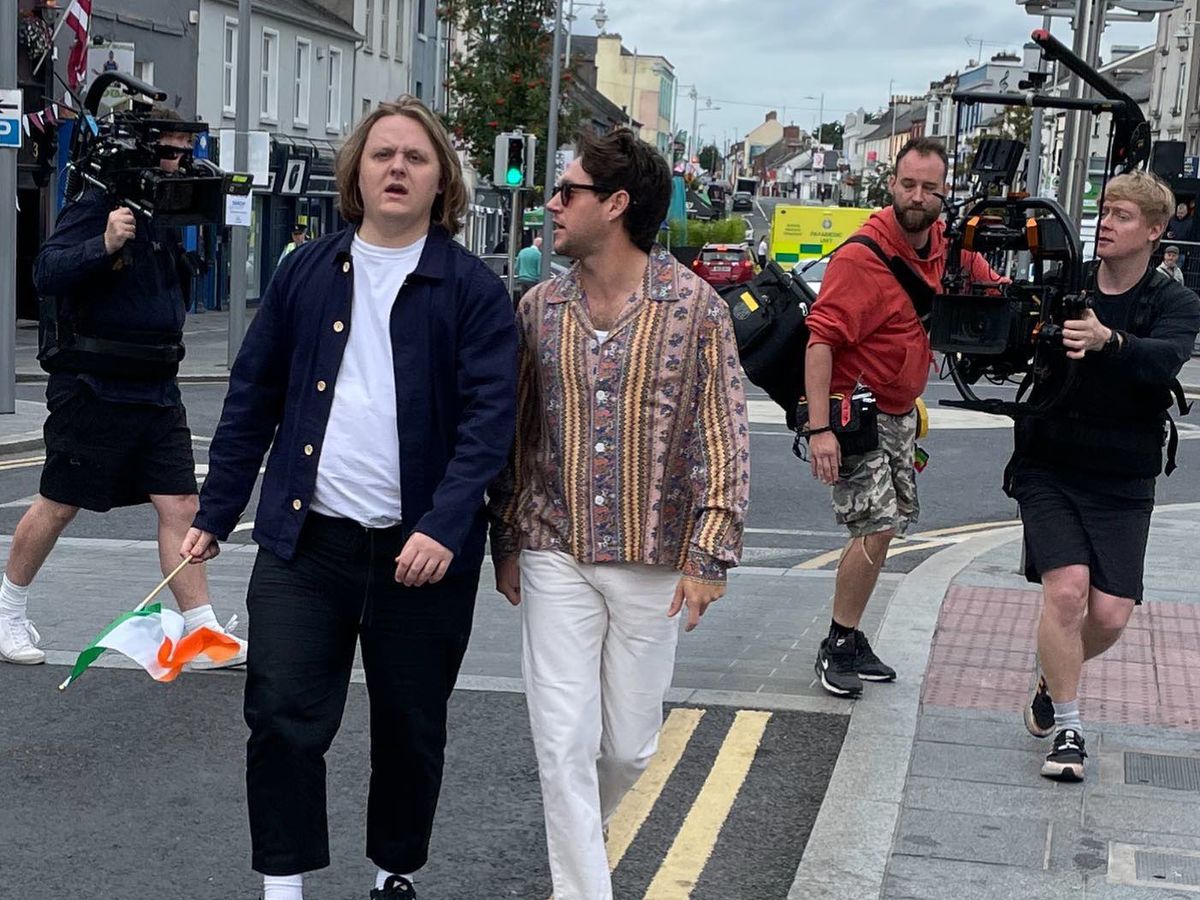 And that won’t be the last Irish adventure the lads have together as both musicians are set to play Electric Picnic in September, where we have no doubt they will be enjoying themselves all weekend long outside of their sets.

With both of them at EP it would be the perfect time to duet on a new song… We will have to watch this space but we really hope it’s on the way! 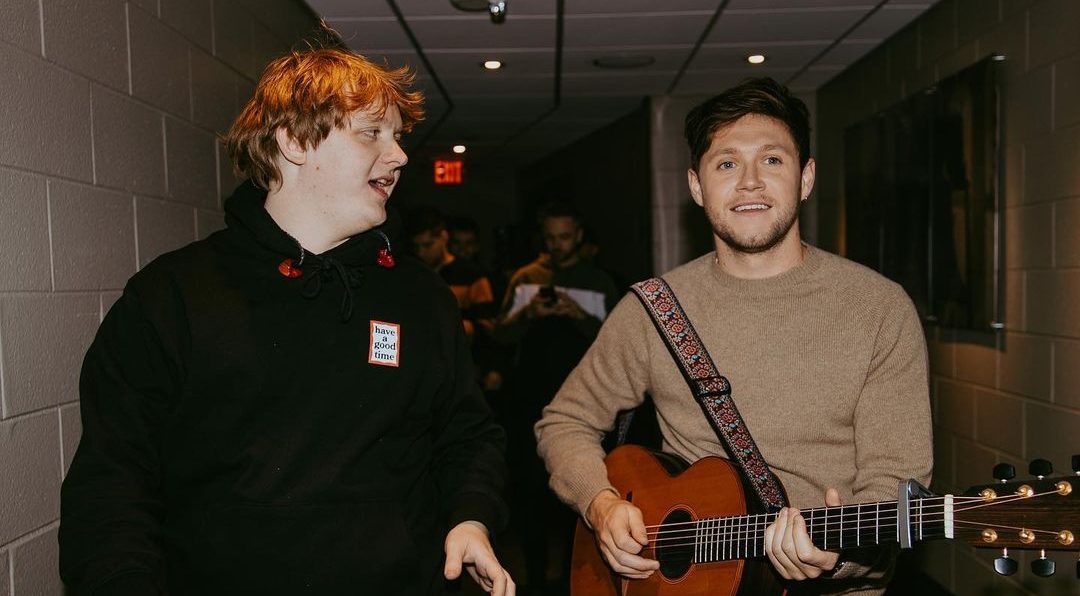