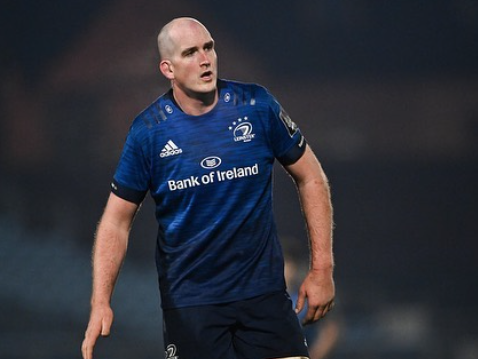 The player took to Instagram to reveal the news to his followers, saying that 2022 will be his last year as a professional in the sport.

“So after nearly 16 years of representing my home province, I have decided it’s time to retire at the end of the year,” he wrote.

Continuing he explained that he feels that this career move is in the best interest of himself and his family, “I believe it’s the right time for myself and more importantly my family that I hang up the boots now while I am still in good health and am able to go out on my own terms. To have been able to represent my province and my country so many times is something that I will always be so grateful for. 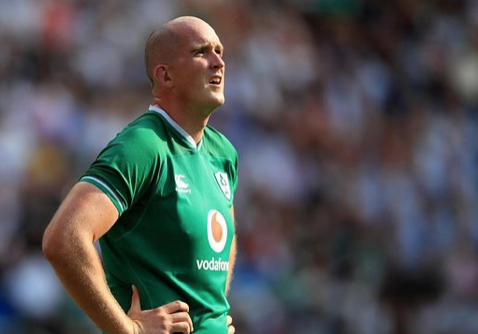 “I don’t want to dwell too much on my career and journey yet as there is so much more rugby yet to be played this season. I am going to do my absolute best every time I get to wear the blue jersey again this season and add some value wherever I can, and hopefully be able to pick up some more silverware at the end of the year.” 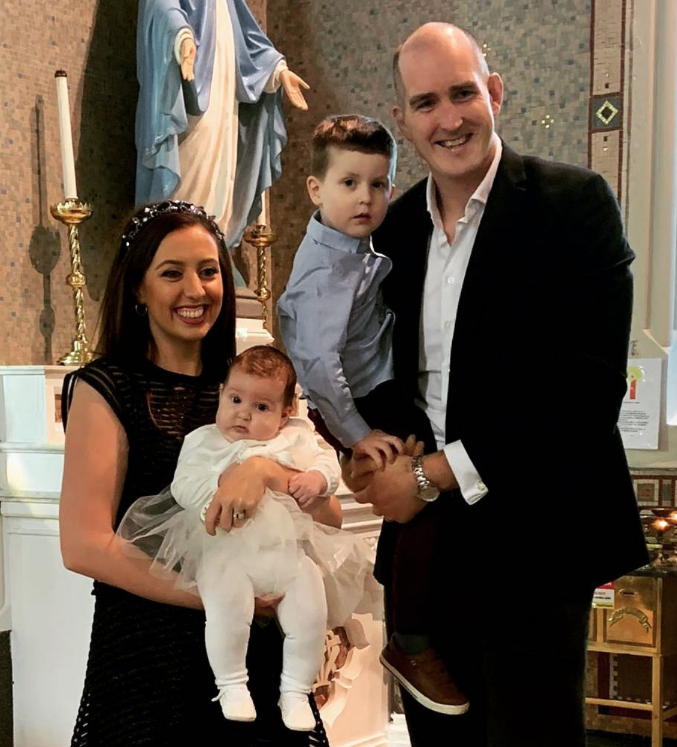 Munster player Simon Zebo, commented on the post writing, “Congrats brother. Unreal career my man. Some buachaill.” While fellow Leinster player Sean O’Brien wrote, “Absolute legend boss, some career and no doubt next chapter will be exciting for you.”

Devin has two children with his wife Mary, who he has been married to for nearly six years.

Best of luck in the future Devon!