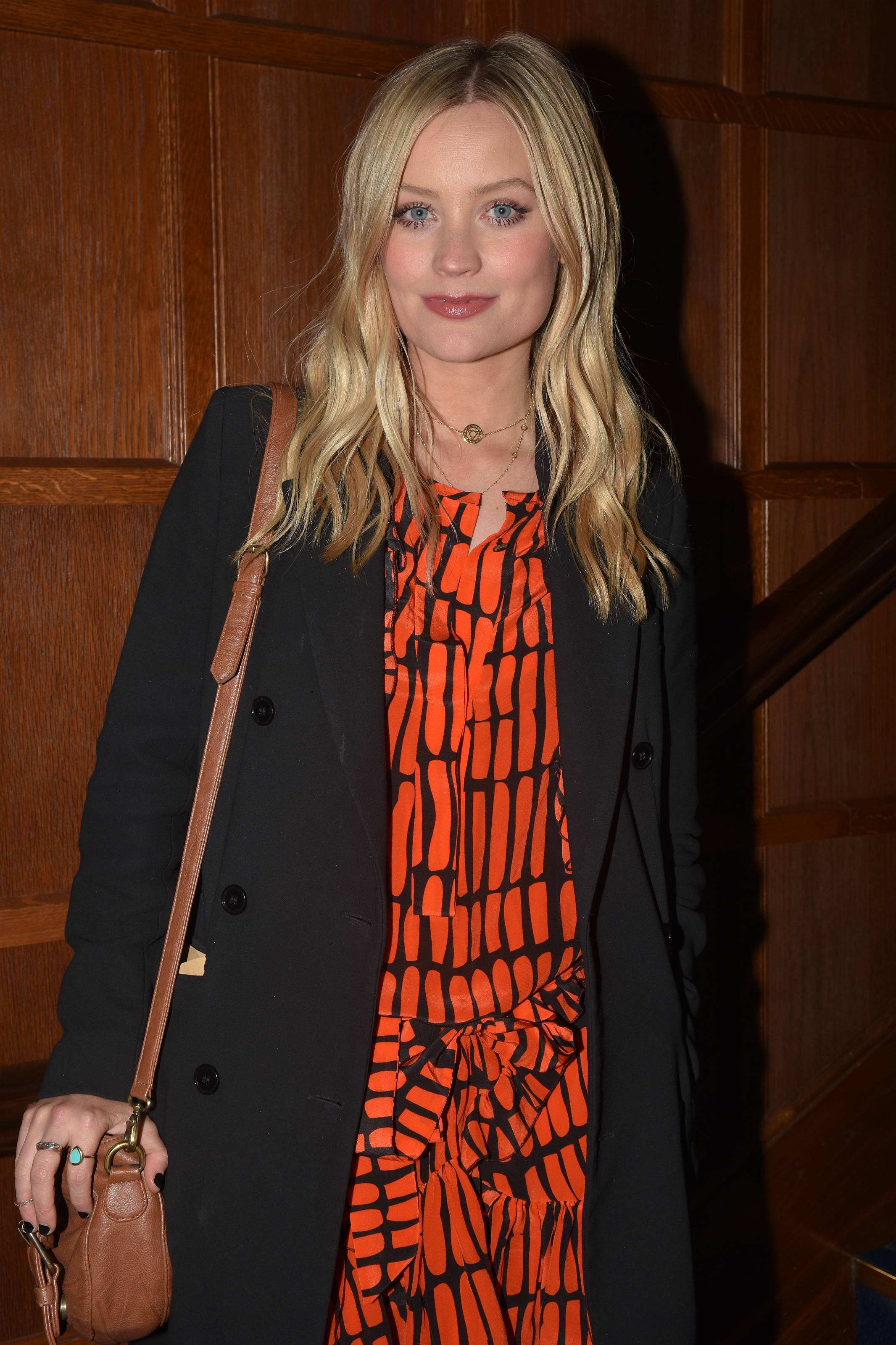 Laura Whitmore is set to give radio a go after landing her own radio show.

The star has worked mostly on television on MTV, and on shows, like I’m a Celebrity…Get Me Out of Here! NOW! and Survival of the Fittest and has also worked on stage in Not Dead Enough.

The Bray native is now switching the screen for the radio studio with her new BBC slot.

Laura will present The Sunday Session on BBC Radio 5 Live. 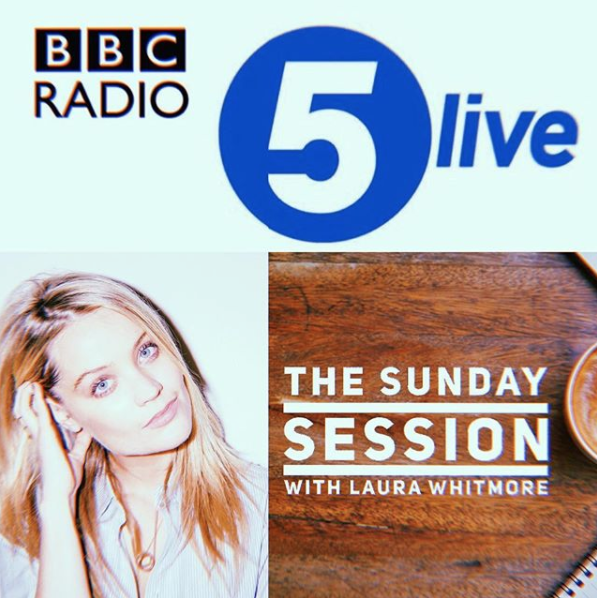 The description of the show reads: “Laura and big-name guests settle in, kick back and chew over everything that’s caught their imaginations over the week.”

Fans and followings took to the comments to praise Laura for her new role, including Eoghan McDermott who said: “Wooooop! Congratulations! Looking forward to listening xx”

The Sunday Session kicks off on Sunday, July 22nd at 11am. 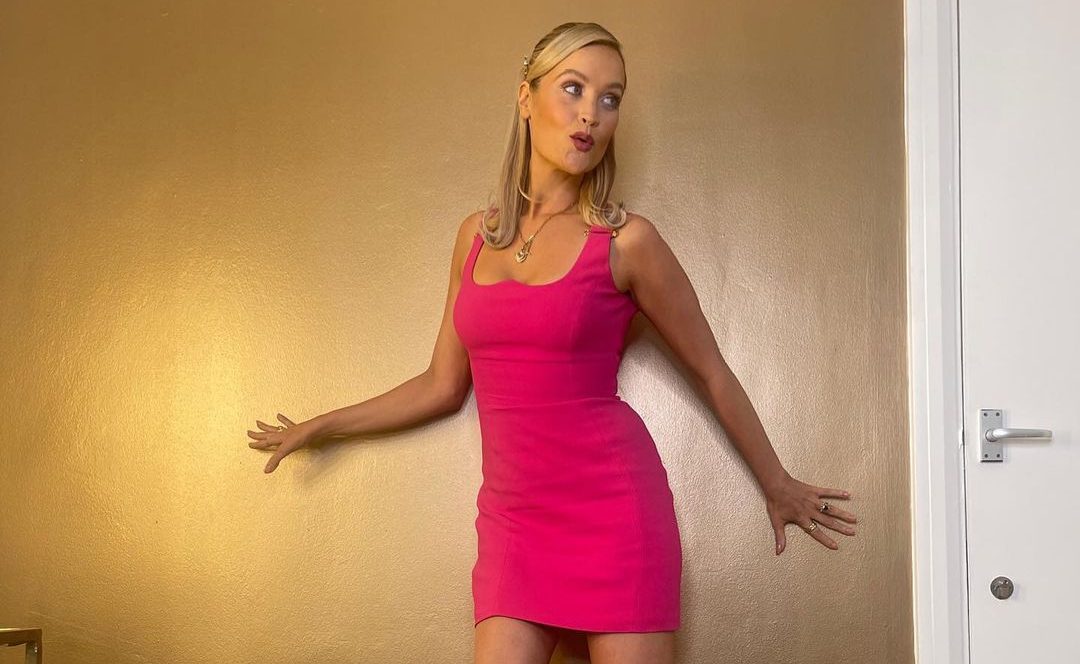