Laura Fox took over the airwaves on 2FM with her own radio show, replacing Louise McSharry’s weekend slot.

Despite being less than a year into the job, she has cemented her place in the catalogue of incredible Irish presenters.

While she lauds her own radio show as her “dream job” she is far from done with her goals.

Speaking to VIP Magazine in our January issue, she opened up about what she would love to do next.

She admitted she’d “love” to land a TV presenting role.

“But it’s all about timing and a good concept/show. I don’t want to be on TV just for the sake of it; I want to do something fun, that I’m passionate about. If I’m going to do a TV show, I want to be able to say that I love it.”

So what would her dream gig be?

“I’d love to be the female/Irish version of Keith Lemon on Celebrity Juice. It would be so much craic. That’s the sort of tv that I like to watch and get a kick out of, so something like that would be the goal,” she tells us.

Okay, we would love to see that! 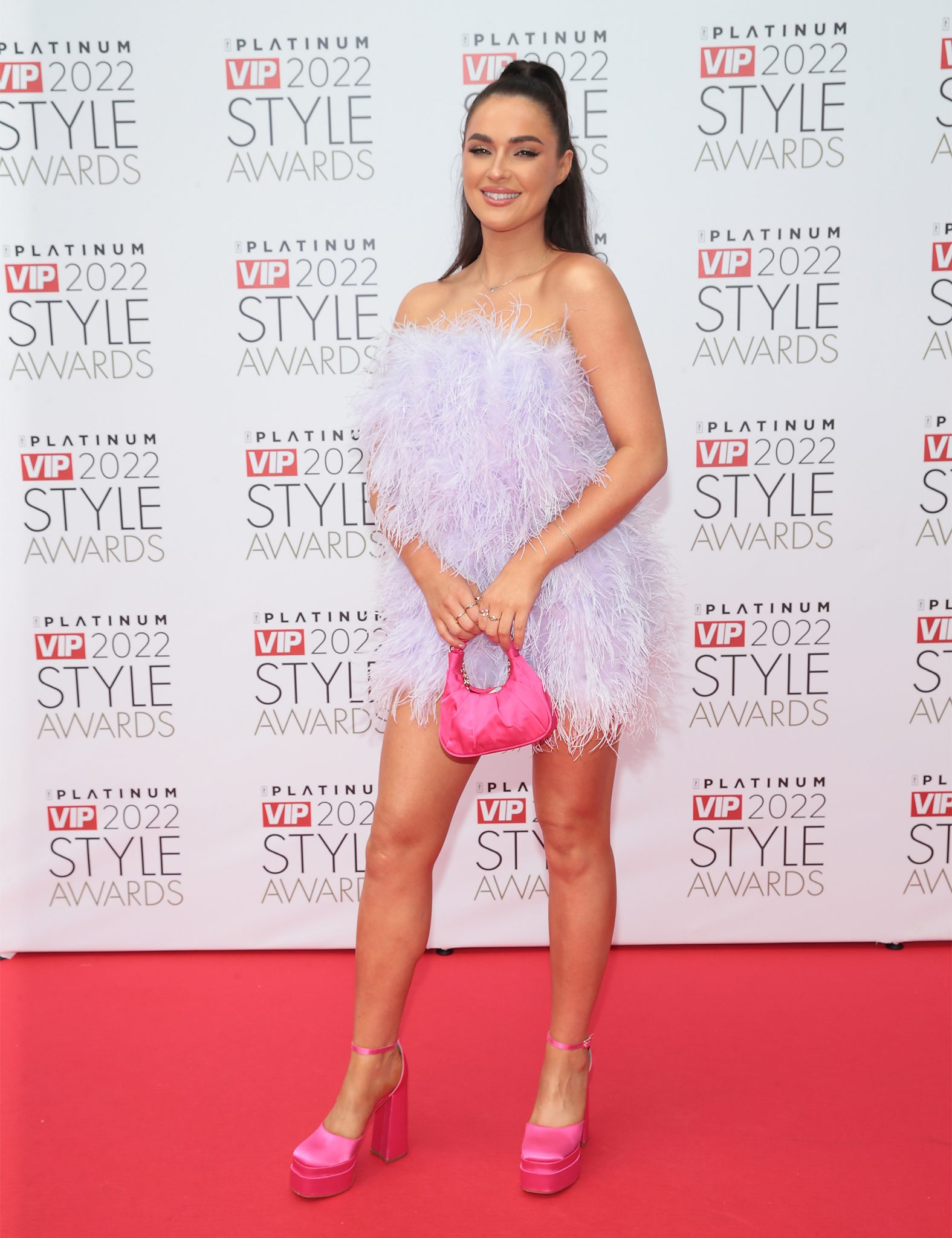