Kerry Katona has taken to social media to ask X-Factor boss Simon Cowell for his help in launching her daughter Molly’s singing career.

Molly is the eldest daughter of Atomic Kitten singer Kerry and former Westlife star Brian McFadden, so the apple certainly doesn’t fall far from the tree!

Taking to Twitter last week, the proud mum replied to a tweet posted by Simon, by uploading a video of Molly singing a cover version of James Arthur’s Say You Won’t Let Go.

Alongside the vid Kerry wrote, “@SimonCowell @JamesArthur23 @LittleMix I think my @123_MollyMc could do a duet.”

Fans responded to the clip calling her a “superstar” while others suggested that she try out for the X-Factor next year.

Check it Molly’s version for yourself here:

All I can say is wow!! That’s my girl!! @123_mollymc xxxxxx so proud!! pic.twitter.com/mHMMjlhQ1M 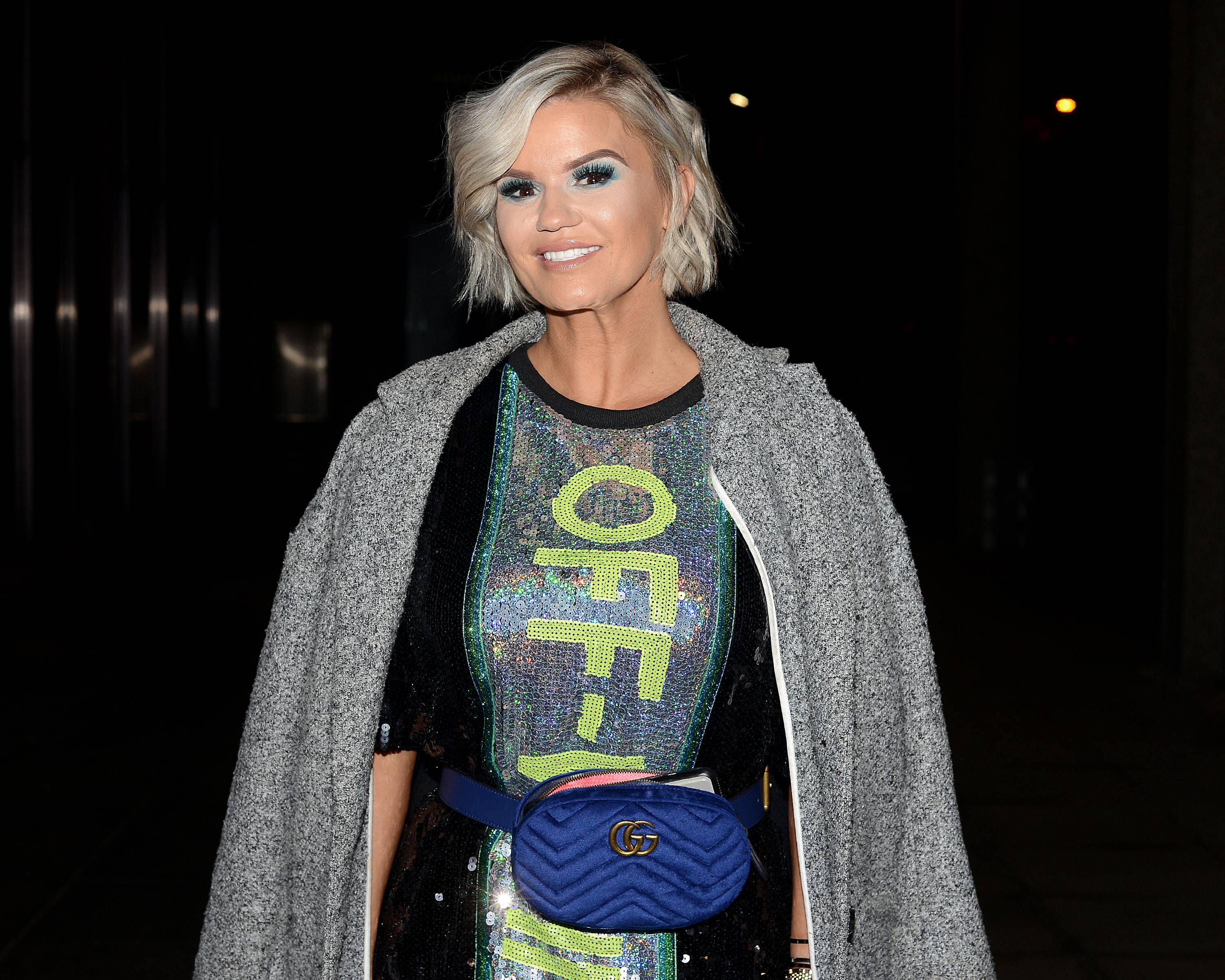 Kerry Katona reflects on her ex-husband, Brian McFadden; “I have to Google it half the time because I can’t remember who I’ve been married to” 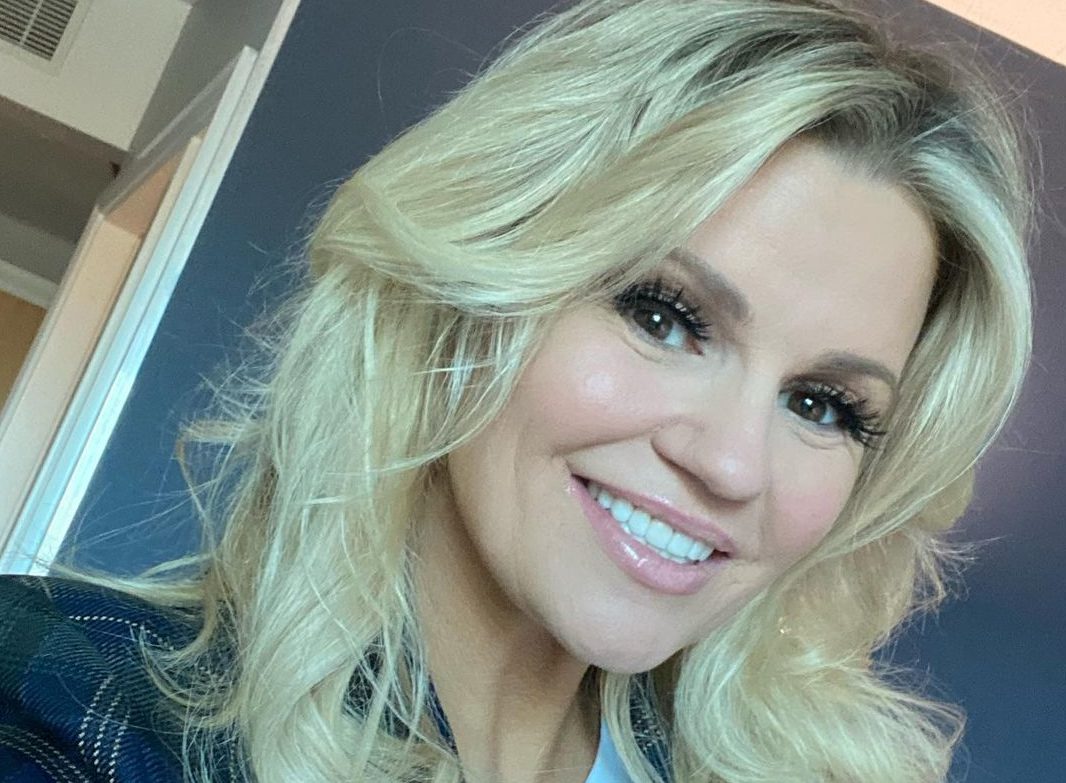 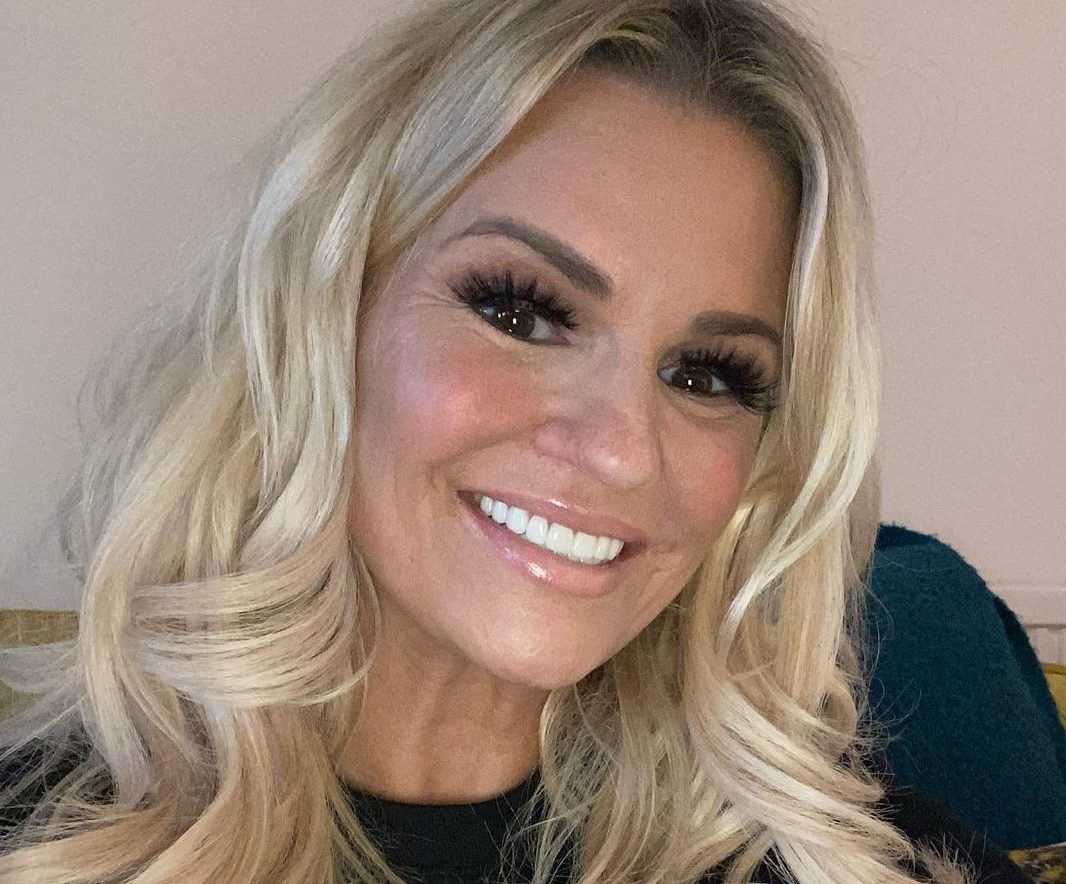 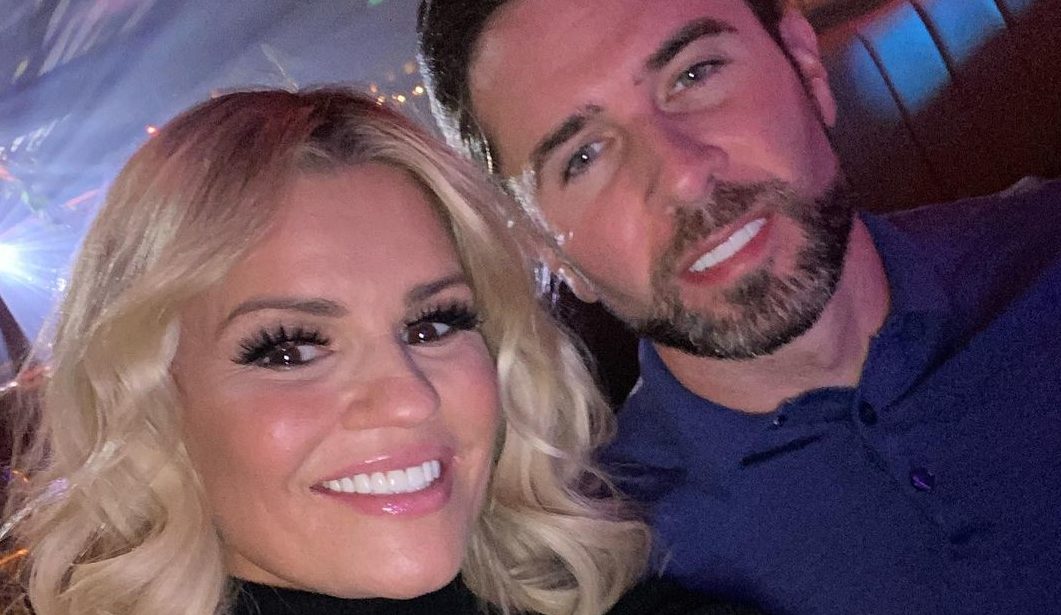