It has been 12 years since Boyzone member Stephen Gately passed away and his former band mate’s are leading the tributes on social media.

The singer tragically passed away very suddenly in Spain in 2009, and March of this year would have been his 45th birthday. His untimely passing affected the entire nation, with thousands taking to the streets to pay their respects to the singer. 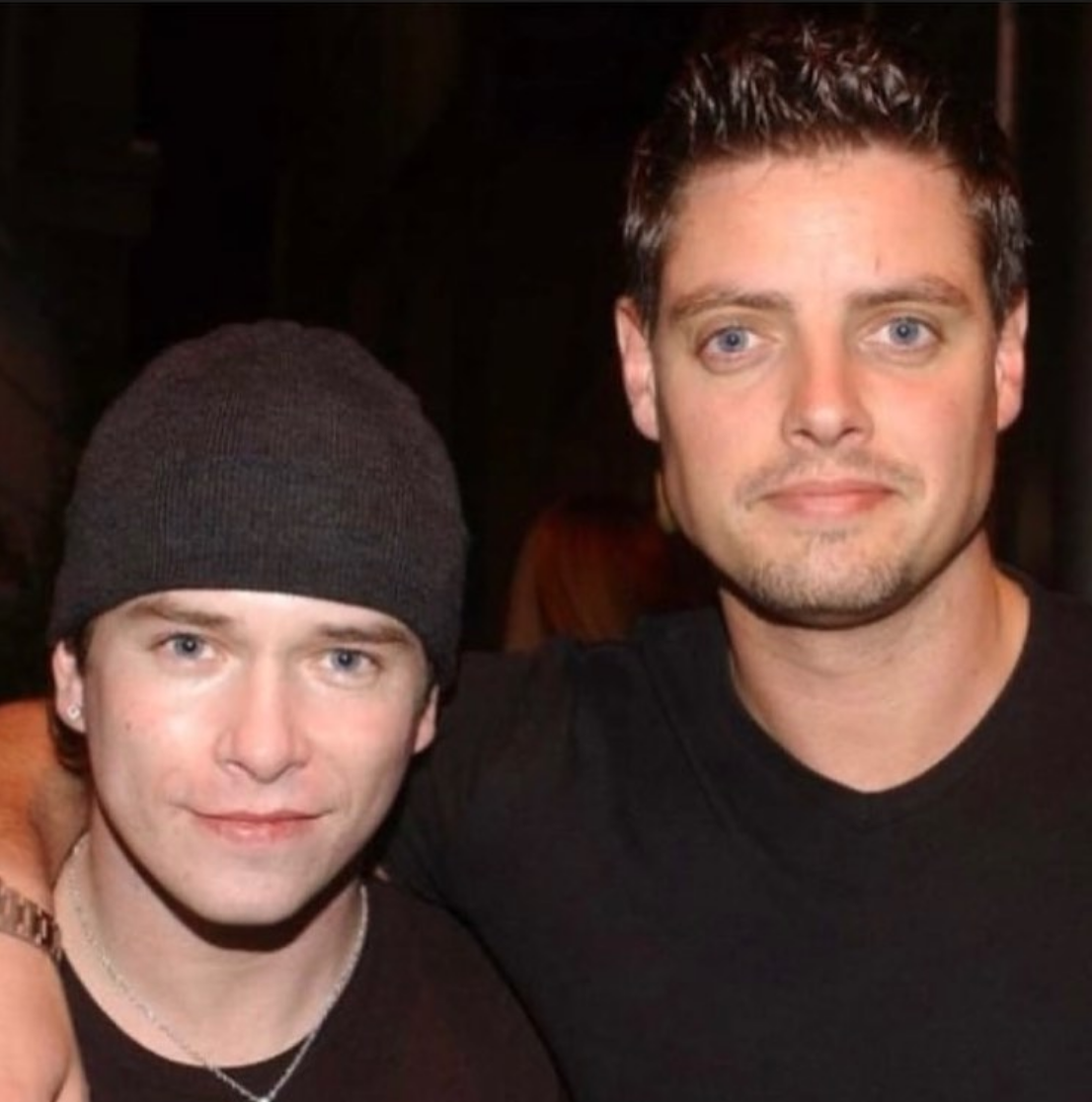 Today Keith Duffy posted a snap of the two with a heartwarming caption, “I can’t believe it’s 12 years. That infectious laugh Steo!

“My memories are so precious to me of us together always laughing I miss you so much you absolute Angel, I’ll see you down the road my dear friend.”

Ronan Keating also posted a tribute on his stories saying, “Woke up in Spain this morning. 12 years later miss you even more brother.”

The official Boyzone page also posted a picture of black butterflies with a black heart as the caption in memory of Stephen.

We are sending love to Stephen’s friends and family today.